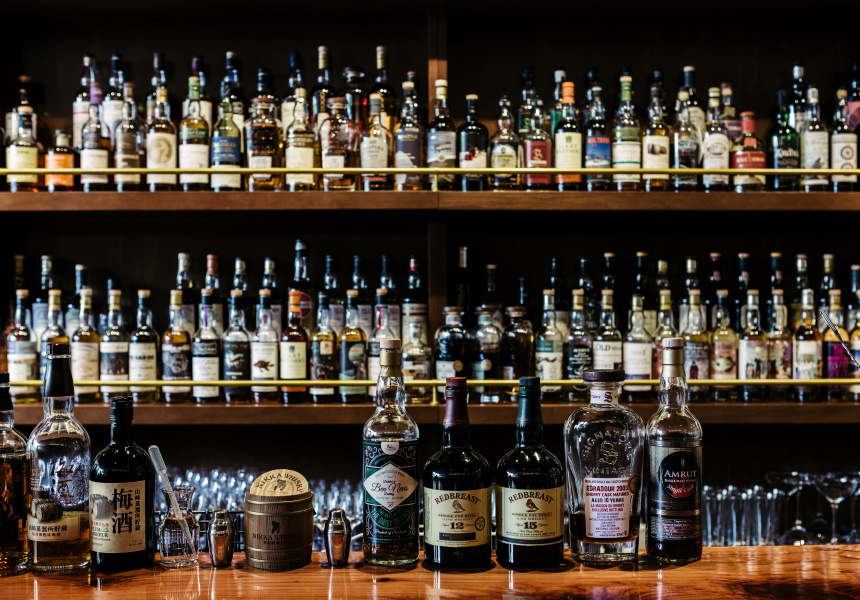 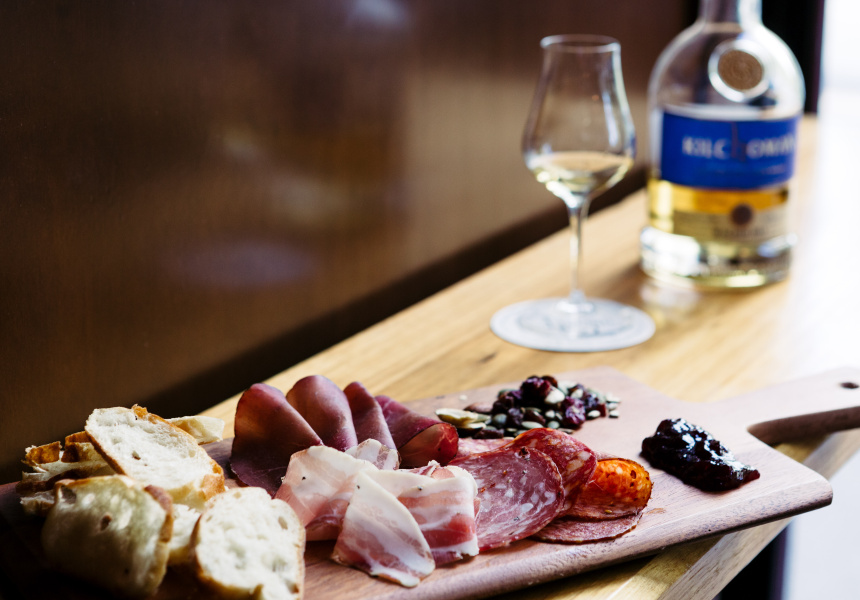 There are about 280 bottles of whisky on display behind the bar at The Elysian in Fitzroy. It’s a big range, but it’s likely you won’t have seen many of them before.

Co-owner Kelvin Low says a lot of them are from single barrels, including one-off releases you’ll never be able to buy again – in face, some of the whiskies are in such short supply that Low and business partner Yao Wong we were only allowed to buy one bottle, or won the right to buy them through a lottery system.

Low and Wong, both ex-Whisky & Alement, opened their specialty whisky spot on Brunswick Street just before Christmas 2016. The Elysian doesn’t focus on a particular country or region. There are bottles from Japan, Ireland, Holland, Australia, Germany – even a robust, chocolatey spirit from India.

Because the country produces so much of it, naturally there’s lots of Scotch. But even when a whisky is from a more commercial or mainstream distillery, the bottles Low and Wong have sourced are as rare as possible.

Take Lagavulin, which is normally sold as a 16-year-old single malt blend. Low and Wong not only stock the limited release eight-year-old, they’ve gone further, sourcing five different versions of it, each bottled from a separate, single barrel. (Like non-vintage wine, whisky is often blended from different barrels to create one flavour. Single casks mean the whisky has come from only one barrel, and there can be lots of variation in flavour between barrels).

The bar itself is modelled on the whisky bars of Japan. There’s comfortable leather seating and low tables, with most of the space occupied by a long, Californian redwood bar.

As for food, there’s no kitchen so it’s limited to what can be prepared behind the bar (cheese and charcuterie), but they’re about to start working with a chef who will prepare terrines, parfaits and other snacks off-site.

There are also plenty of drinking options other than whisky, including an eclectic range of rums, brandies and other spirits, plus a few beers (including Hawkers Pale on tap) and a small selection of wine, sparkling and fortifieds.