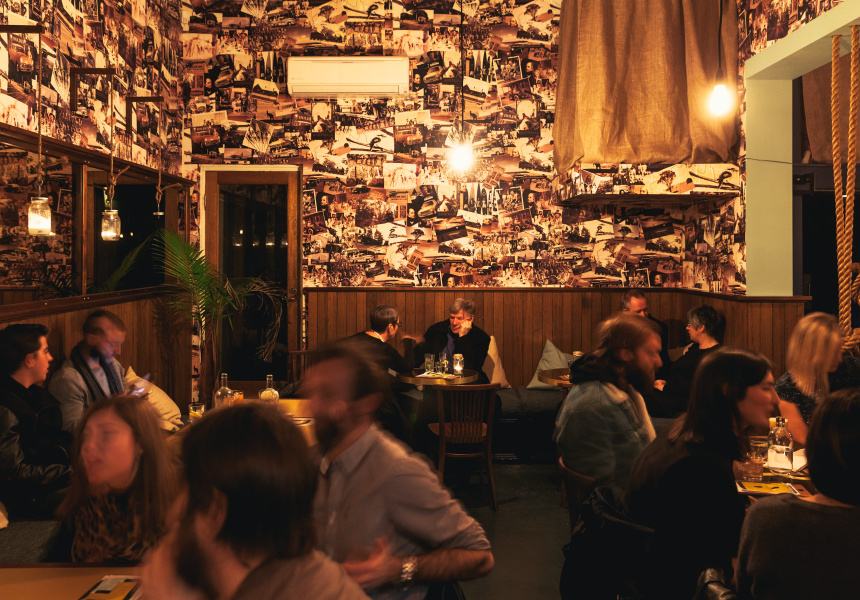 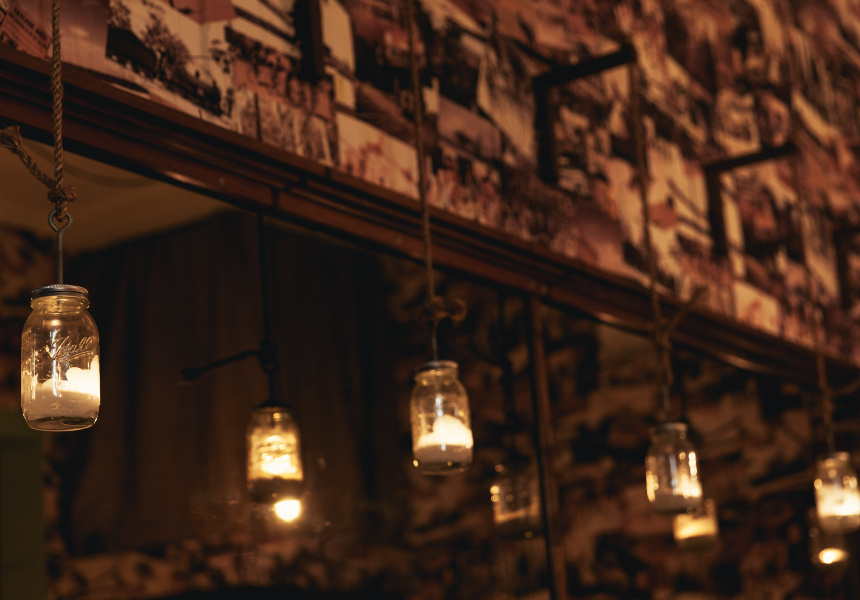 Name ten gins produced in Victoria. Can't? Seb Costello can. In his quest to stock the shelves of his Fitzroy bar, Bad Frankie, he's probably met each distiller, too. Apart from a few tequilas, the bar's 150 or so spirits are all sourced from Australia. Yes, you read correctly. 150, from Australia. Ask Costello a question about any, and he'll launch into an animated discourse about the makers.

It's an intimidating list, but much less so with the help of the bar's tasting flights, which are designed to popularise Aussie drops. Because really, how often do we reach for a Victorian vodka or a Tasmanian whiskey over an international brand? As a visit to Bad Frankie illustrates, it's not for lack of quality.

Costello came up with the concept several years ago while downing beers and whiskies at a bar in Nashville. He wanted a bar similarly proud of its local culture. Thus, Bad Frankie was born, and named after John Franklin, the governor who outlawed small pot stills in Van Diemen's Land circa 1840. All the cocktails use native ingredients such as pepperberry and quandong.

Lest anyone go hungry drinking these inventive cocktails or staring at the historic family photos which collage the walls, there's a range of jaffles thought up by chef Michelle Boyle (Collins Quarter). There's lamb roast, lamington and Anzac biscuit. Patriotism has never tasted so good.