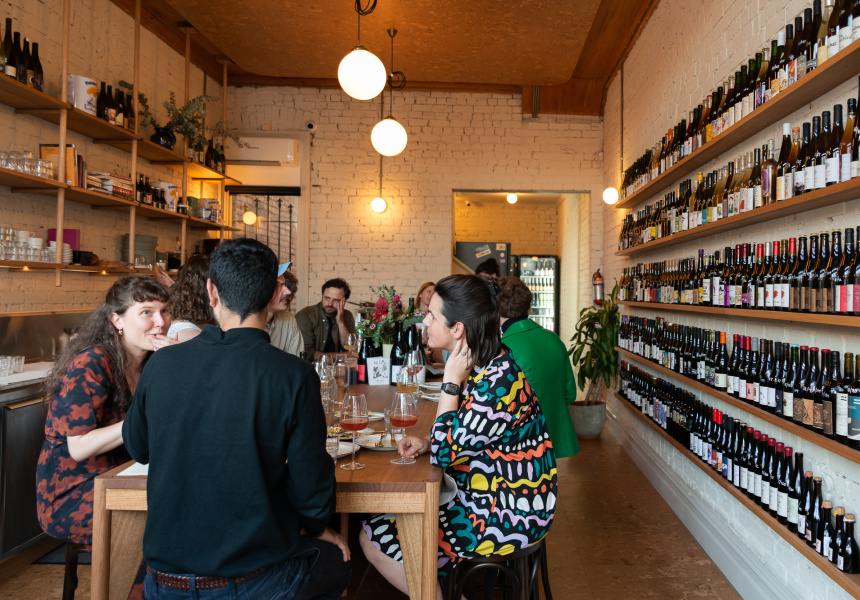 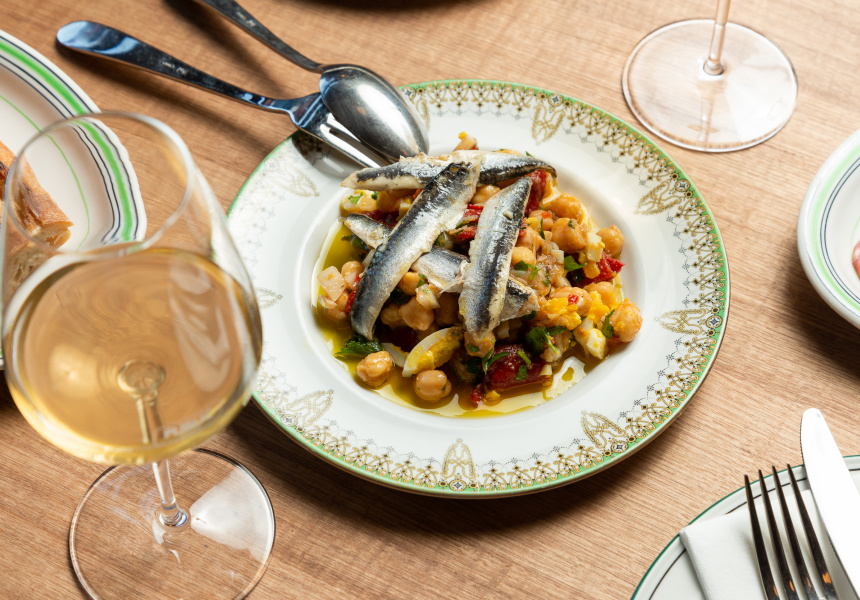 Winemakers have been adding extra sulphur dioxide to their wines to extend shelf life since ancient Roman times (a small amount is produced during fermentation), but more recently natural-wine producers have begun to question the value of the ubiquitous preservative, which is added to almost all wines made in Australia and elsewhere. Some drinkers claim it gives them a headache and worsens their hangover.

Campbell Burton? He just doesn’t like the taste of too much sulphur, which is why every one of the 200 wines in the temperature-controlled cabinets at his Public Wine Shop is organically farmed and free from added sulphur dioxide. Australian minimal-intervention stars such as Manon, Limus, Tom Shobbrook and Jordy Kay are fixtures, alongside similarly minded labels from Italy, Spain, Austria, Germany and France in particular. A smaller number of beers, spirits and organic, un-sulphured ciders are also in the mix.

Burton is a linchpin in Melbourne’s wine industry. After leaving his role as wine buyer and sommelier at The Builders Arms and its former in-house fine diner, Moon Under Water, Burton went on to start his own wholesale wine business and co-found the annual Soulfor Wine festival, the city’s best wine party. This experience with wine and customer service alike make PWS one of the city’s top wine shops.