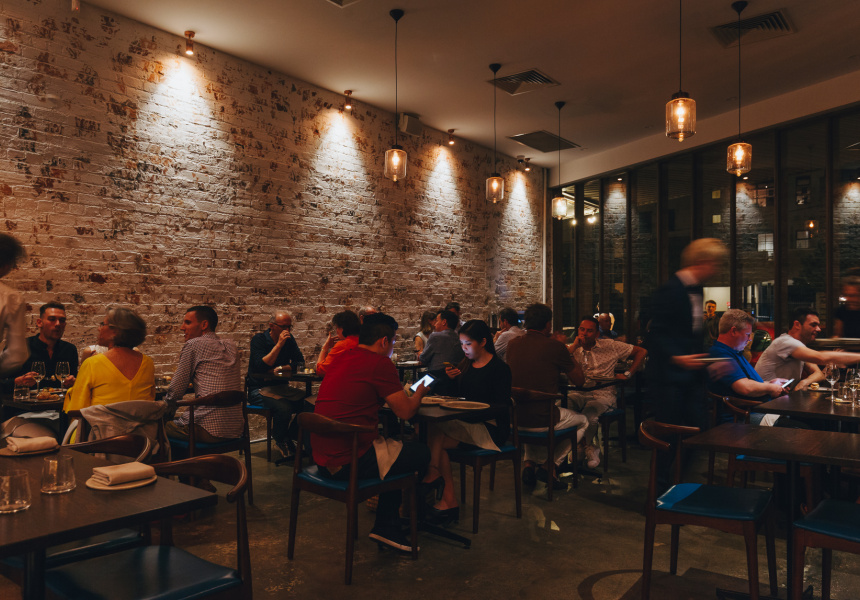 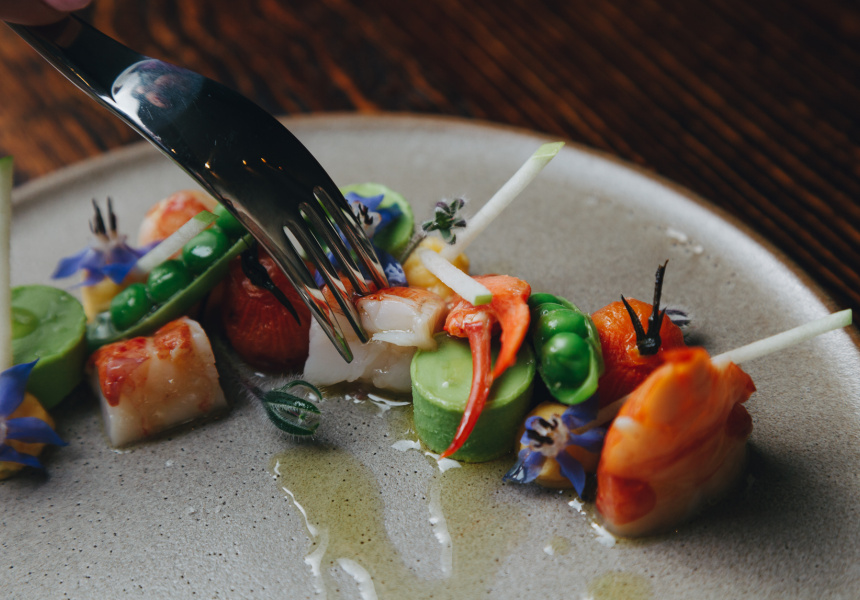 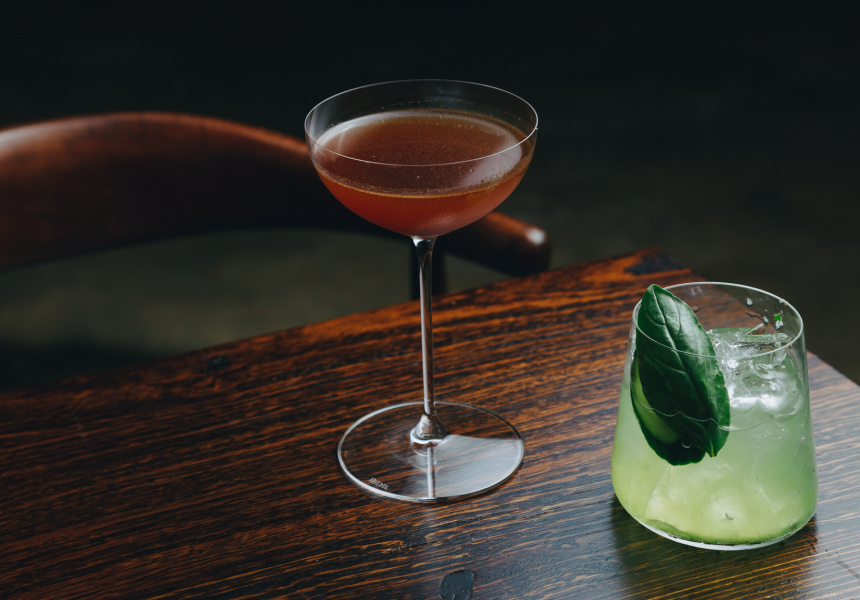 To a certain kind of diner Donovan Cooke is the chef. From 1997 to 2004, he and then-wife Phillipa Sibley opened and ran Est Est Est, Luxe and Ondine, the Cutler and Co., St Crispin and ESP's of their day. Which is to say: sexy, refined and at the top of their game.

At other stages in his storied career, the Englishman ran kitchens at The Waterside Inn, The Savoy Hotel, Harvey’s and Restaurant Marco Pierre White, all in London. Another six years went to the Derby Restaurant at The Royal Hong Kong Jockey Club, where Cooke met best friend and current business partner Alex Law.

Since October 2017 the chefs have been sharing the kitchen at Ryne, their relaxed restaurant in Fitzroy North. It’s named after an old Anglo-Saxon word meaning “a course continuously moving onwards”, a phrase that describes the compact, no share-plate menu where dishes change frequently. Degustations are an option. The constant is classic French ideas and techniques such as confit and sous vide.

Cooke’s daughter Krystelle is the restaurant’s sommelier, circulating between the 60 widely spaced seats dispensing pours and advice. Her sensible list collects no more than 50 bottles, mostly skewed towards Europe but with plenty of locals in the mix.