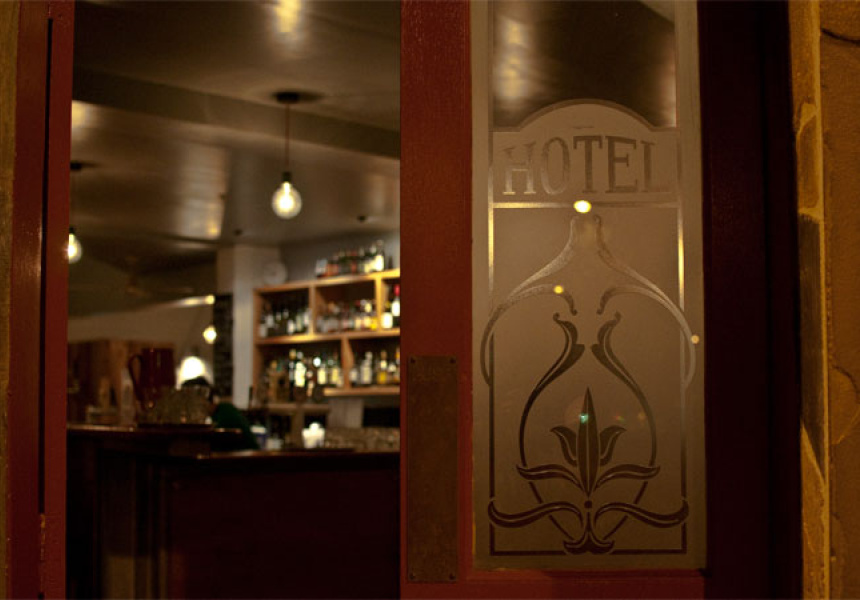 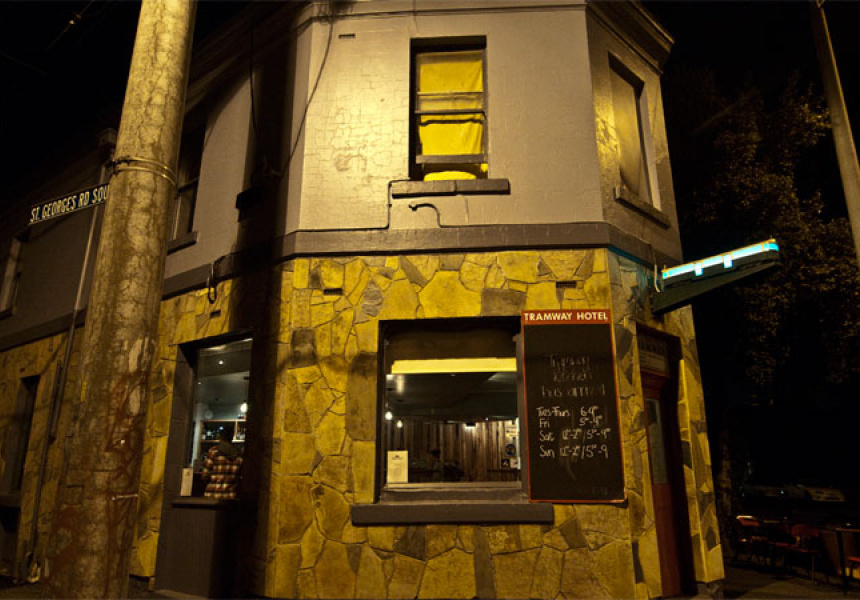 It may be situated in the quieter, family-friendly side of Fitzroy, but The Tramway Hotel is worth heading to if you're in the area and looking for a substantial beer and burger meal. Essentially, it's still a great local pub, but it boosts the standard offerings with a regularly rotating selection of (mostly local) craft beers, and burgers – many of which are vegetarian, vegan and gluten free.

Match your meal with a wine or beer from the impressive list. The beer philosophy is simple: to embrace quality Australian ales. Aside from the locally, specifically brewed, Tramway Conductor golden ale, the Tramway offers a rotating selection of brews by nearby breweries such as Boatrocker, Mountain Goat, Holgate and Mornington, as well as an impressive selection of stubbies and cans from further afield.