What a Handsom Pop-Up

Have an impromptu pop in to Handsom’s CBD pop-up. 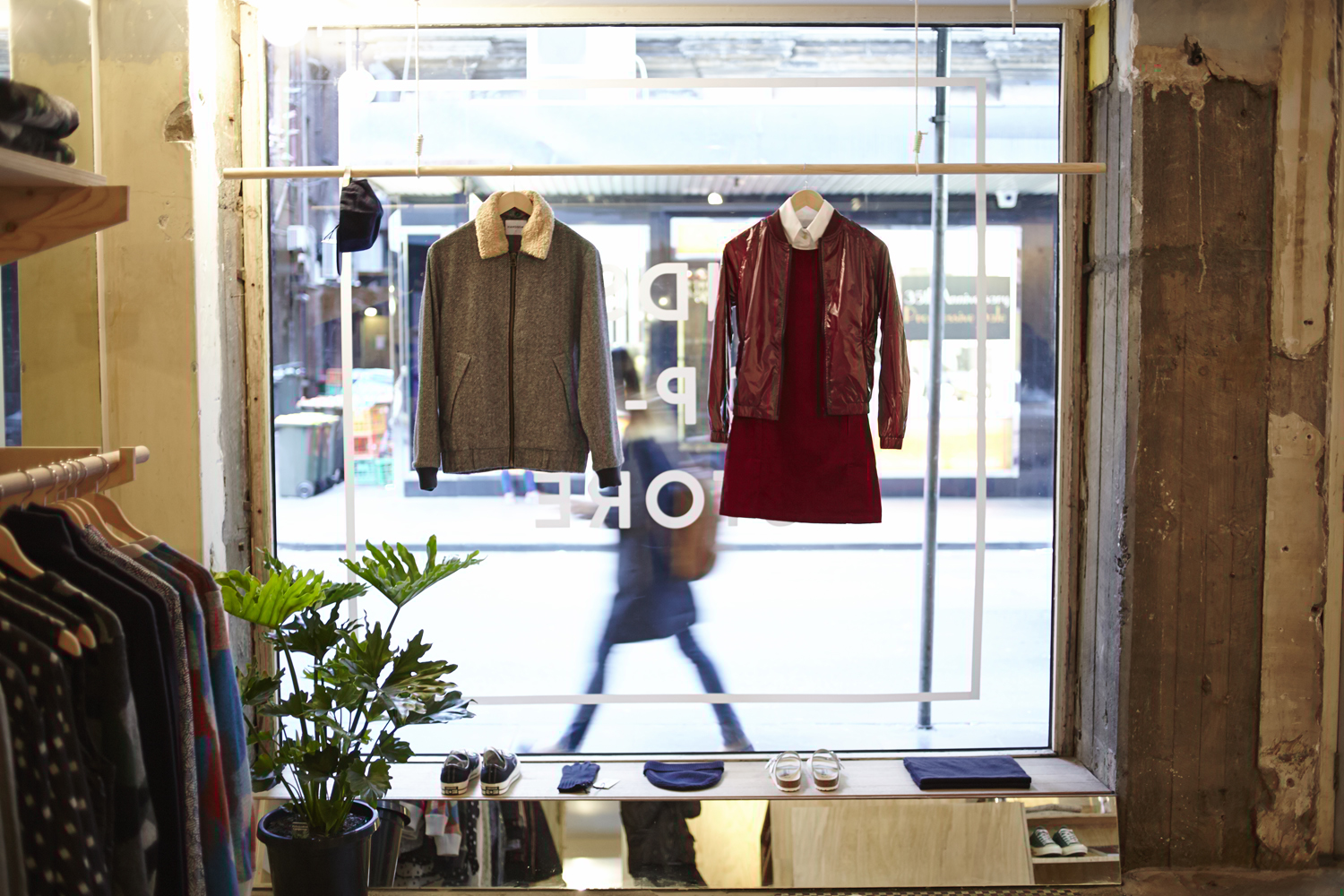 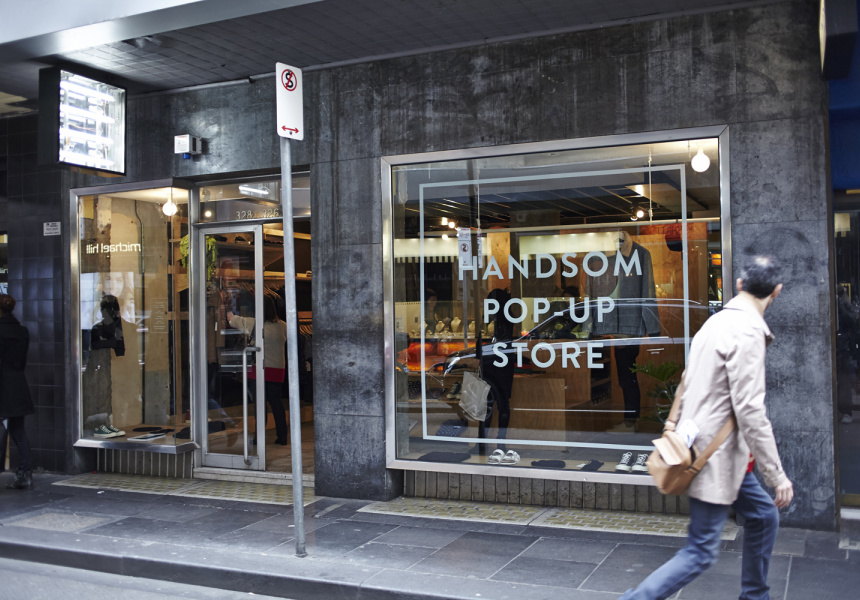 When a space became available on Little Collins Street, Handsom design duo Sam Rush and Henry Allum couldn’t say no. “The space used to be occupied by a men's shoe store, and we had our eye on it for a little while,” Rush says.

The pop-up stocks some of the goodies found in the flagship store on Gertrude Street, Fitzroy, including patterned trousers, laser-cut tops and box dresses for the ladies, and wool jackets, patterned shirts and basic tees for the gents.

The Little Collins Street pop-up has created a more impromptu shopping experience for the aimless shopper. “We have noticed a difference in the type of customer and the way people shop, in comparison to Fitzroy. There's a far greater footfall in the CBD, whereas Fitzroy – Gertrude Street in particular – is more of a destination.”

Although there are plans for a permanent position in the space, the pop-up will be running until the end of October. True to the brand’s style, the space is minimalist and clean. The pair has however promised, “an even more exciting retail environment” once they settle in for good.