One of our favourite everyday menswear labels is now doing women’s too, and we’re pretty excited. 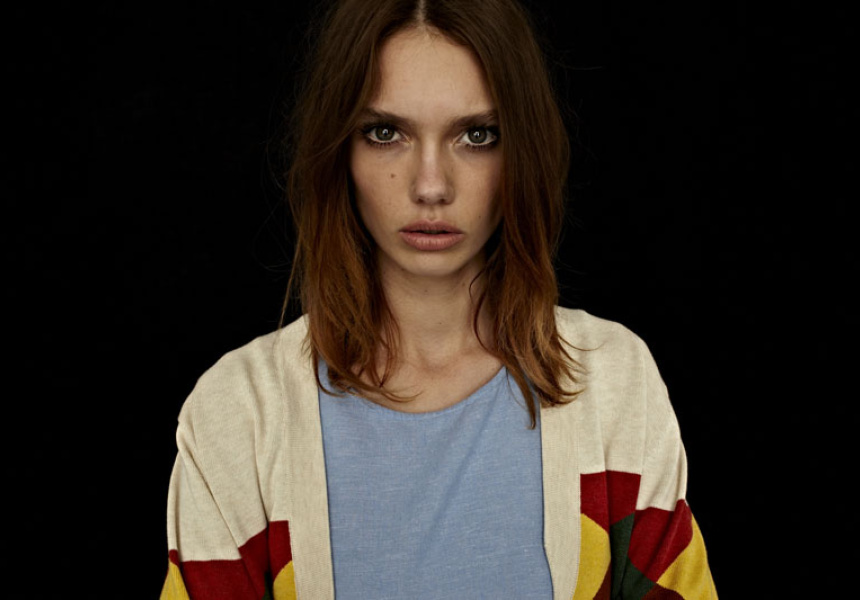 It feels like only a couple of months ago that the boys at Vanishing Elephant opened their first store in Melbourne. Despite hailing from Sydney, Huw Bennett, Felix Chan and Aaron Russell (the three behind the brand) set up shop right next door to their friends at Incu’s women’s store on Albert Coates Lane in the city last October. And only six months later have released their first women’s line.

The boys say they looked at all the classic elements of womenswear and what was applicable to the women in their lives – be it friends, family or peers – to create the collection. And so this debut season incorporates a lot of colour in typically versatile pieces such a black silk shirt dresses, embroidered paper bag denim flag skirts, suede jackets, stripy tees and desert boots.

There’s certainly a little influence from the menswear here, with boyish characteristics of colour and stripe, but they’ve made the pieces more feminine with fabrics such as natural linens and softer silks, custom rose embroideries, jacquard aztecs and subtle animal prints. It’s hard versus soft, pairing silk with leather and parkas with blouses, yet still relates to the simple, classic Vanishing Elephant styles that we love, with affordable price tags to boot, which is where they get things so right.

We’ll have to wait a little while though; the women’s range won’t be in stores until mid July. Stockists will include Incu, General Pants, Vanishing Elephant Melbourne and online at vanishingelephant.com.

In the meantime, have a flick through some of our favourite pieces in the gallery above.