Produced by Broadsheet in partnership with Emporium Melbourne.

Martin’s label, búl, produces clothes that are designed to be part of your wardrobe for years to come. In partnership with Emporium Melbourne, we asked the Melbourne designer to reflect on 12 years spent on the frontline of Australian fashion. 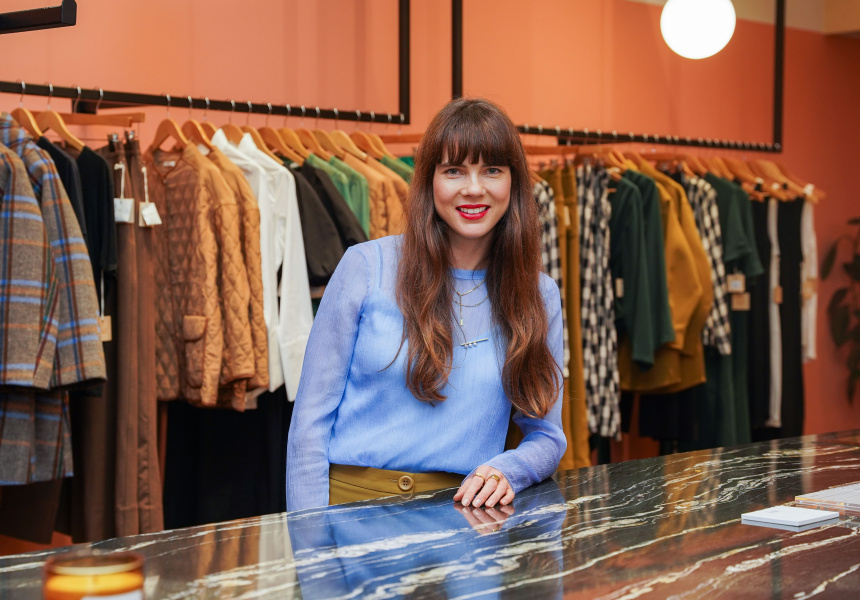 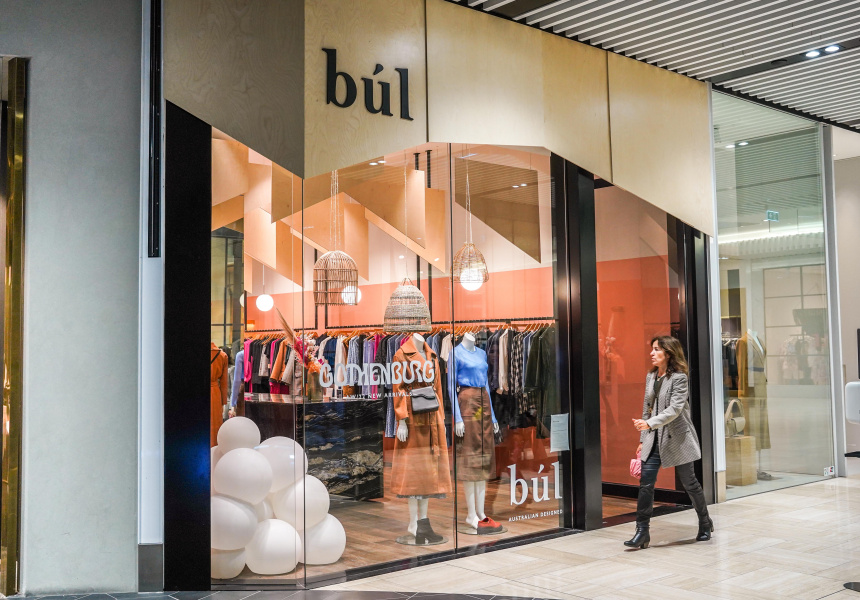 Virginia Martin has been making her own clothes since she was 13.

“I never really thought about even doing anything else,” says the founder of Australian womenswear brand búl. “It was just always my path from a young age.”

Martin would go on to start búl aged just 19, though it was a smaller version of the brand we see now. For four years she ran it all, doing all the sample sewing herself, before deciding to head out into the world and get more experience. She moved to New York and then California, taking on different internships, before returning and restarting the label filled with new knowledge and ideas.

From the beginning, búl has had a focus on craftsmanship and quality. Although each season Martin releases a collection inspired by a different place, her clothes are designed to be trans-seasonal, long-lasting and unique.

“They’re very classic pieces and very timeless, but with a contemporary feel about them,” Martin says. “From the get-go, timelessness has been part of the ethos.”

Martin doesn’t look to trends when designing individual pieces, something she feels ties in with Australian design overall.

“You’re on an island so far away from everything else, you’re able to separate yourself from the rest of the world and be a little bit more interesting in what you’re doing… that’s what I like about Australian design.”

búl’s first store opened in Curtin House in 2010. As the brand grew, it ran pop-ups and opened further stores in more locations, weaving itself into the fabric of Melbourne’s style story. Now búl has three stores, in Fitzroy, Collingwood and the CBD. Having an online presence was important, but in a physical space, “a customer can go in and learn so much about your brand… you can tell a great story in a store” says Martin.

Like many other businesses, the past two years of the pandemic have been a tricky time for búl. “We were really happy to get through,” Martin says. “Especially at the start, it was really scary”. Martin and her team sat down and thought how best to be proactive – they amped up búl’s online presence and thought about what, practically, their community would be looking for.

“We changed the collection as to what people were actually wearing at the time,” Martin says. “No one was wanting to buy party dresses or high heels”.

They also opened a new physical store in Emporium after búl ran a pop-up in the complex a few years back. The centre has become a bit of a mecca for Australian designers, housing the likes of bassike, Aje, Dion Lee and more . When a space became available, Martin describes moving in as a no-brainer.

“When you think about where you go shopping in the city, Emporium Melbourne is definitely at the top of the mind,” she says. “I think it’s really important to have a CBD location even though it was a strange time to open during Covid”.

Now that the stores are open again, things have been busy. Although the past couple of years have been tough, Martin points to how understanding and supportive the community around búl was.

“Everyone we’ve worked with, were in the same boat,” she says. “Everyone was helping each other out as much as they could”.

From April 30 to May 8, if you spend $500 or more in a single day you can receive a Melbourne Muse scented candle by Emporium Melbourne x Glasshouse. Information and terms and conditions here.

This story was produced by Broadsheet in partnership with Emporium Melbourne.

Produced by Broadsheet in partnership with Emporium Melbourne. Learn more about partner content on Broadsheet.