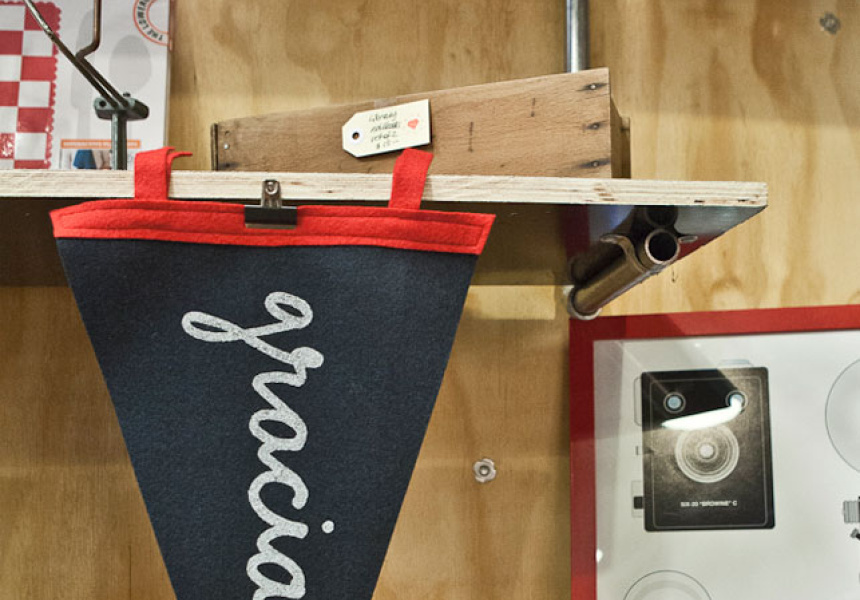 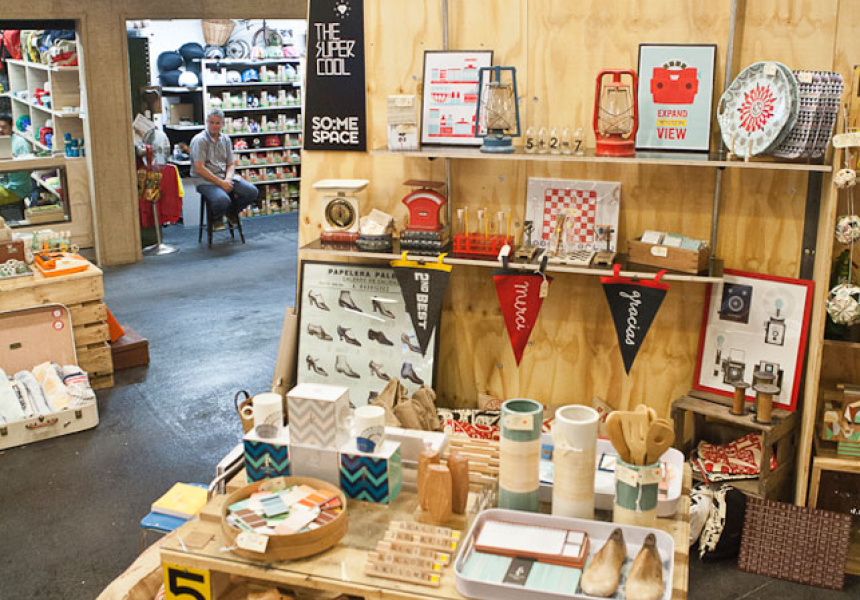 The brainchild of iSpystyle’s Kate Vandermeer and her partner Noonie, TheSuperCool emerged late last year as a pop-up with a difference. Originally launching at Melbourne Central, before setting up shop at Pope Joan in the lead-up to Christmas, Vandermeer dubbed it version 2.0 of pop-ups and cited the vintage peddlers of yesteryear, drifting from town to town with their wares, as her inspiration.

For the past month, TheSuperCool has taken up residence at South Melbourne Market’s retail concept SO:ME Space, fitting in perfectly with the rotating roster of local and emerging designers. As with the previous locations, TheSuperCool’s signature mix of vintage collectables, stationary, design magazines and books, glassware, limited edition prints and kids toys are all on display. The SO:ME Space residency ends today, so run in to get the last of the goods.

If you can’t make it, not to worry, TheSuperCool will be reappearing on Friday just down the road at St Ali Next Door as part of L’Oreal Melbourne Fashion Festival. A shorter stint than their previous projects, TheSuperCool will take up residence for just three days. “We’re doing a fashion-inspired range of visual merchandising and interiors within St Ali,” says Vandermeer. “We’ll be giving the mechanics garage space, Next Door, a facelift. We’ll have a chandelier we’ve made from vintage sunglasses, a wallpaper made from old sewing patterns and more.”

As for what’s next, Vandermeer speaks excitedly of their upcoming pop-up locations. From March 29, TheSuperCool will be heading to the new Great Dane store in Fitzroy, taking advantage of an unused loading dock space featuring a giant industrial blue crane. They’ll also be at the massive Finders Keepers market in April at the Royal Exhibition Building.

Most exciting is the prospect of TheSuperCool becoming even more mobile. As Vandermeer explains, “We’re getting an architect friend of ours to make us a wooden greenhouse that will be portable and mobile, so that when we move to some locations we can set up using that infrastructure.”

It’s an exciting time at TheSuperCool as it continues to evolve into one of the more interesting retail experiences in Melbourne. 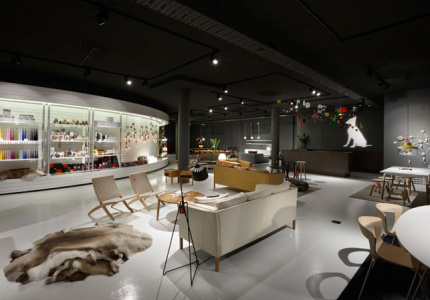