Up There Opens in South Melbourne

The mavericks of men's fashion have spread their well-dressed wings further afield. 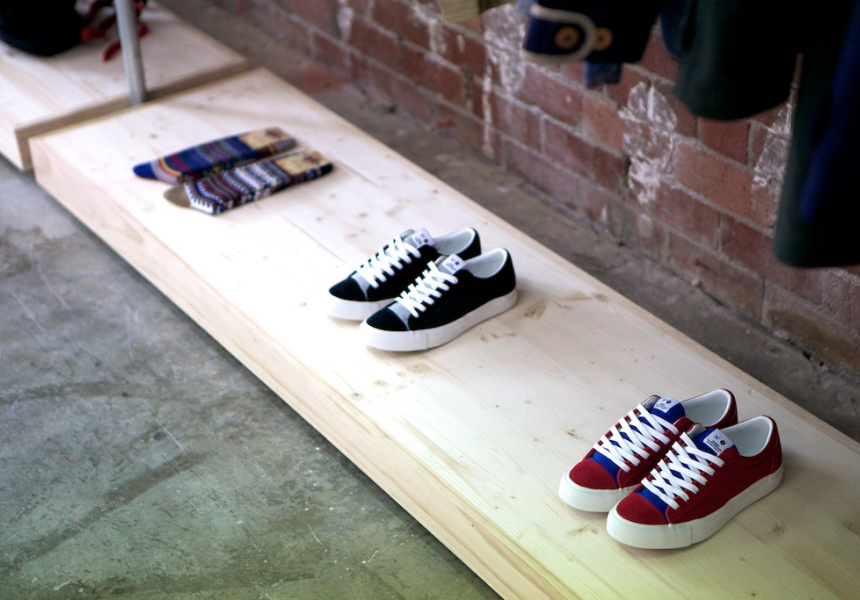 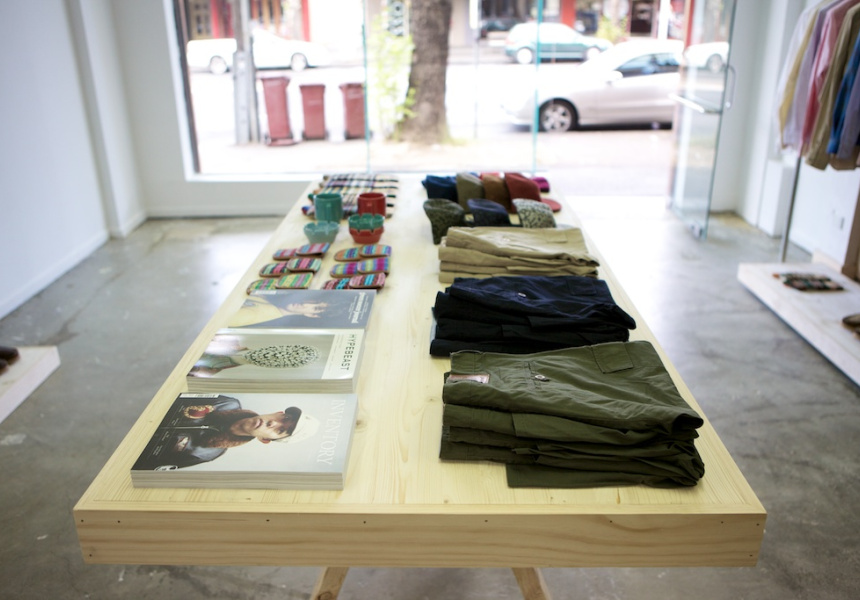 There’s been a lot of talk about the state of retail lately and how those still in business are planning to survive. Well, it seems that the gentlemen behind the inner city shopping wonderland that is Up There are doing more than just surviving. Opening their McKillop Street store a little over two years ago, the mavericks of men fashion decided it was high time they spread their well-dressed wings further afield.

Having just opened their second store in South Melbourne, co-owner Brendan Mitchell admits that they “had always wanted to do another store, but it was more a case of having the right space come up at the right time”.

“We love the city, but Melbourne isn’t the easiest place to navigate. South Melbourne provides the best of both worlds.”

Up There provides the perfect mergence of service and product – a balance that is often lacking at other menswear stores. Stocking exclusive products of local and international acclaim, there’s the Yuketen loafers alongside locally produced Relax socks and Raf Simons eyewear behind the counter.

But for Mitchell and his partners, who met almost seven years ago, products don’t resonate on their own. “We’re a fairly laidback store,” he says. “Ae love to chat and get to know each of our customers. Service is a big thing. We want to provide a menswear store that is fun, relaxed and easy going, but still full of knowledge and filled with people who will go that extra mile.”