Style in the Starlight

South Melbourne Market’s famed Style After Dark market is back for a fourth year. 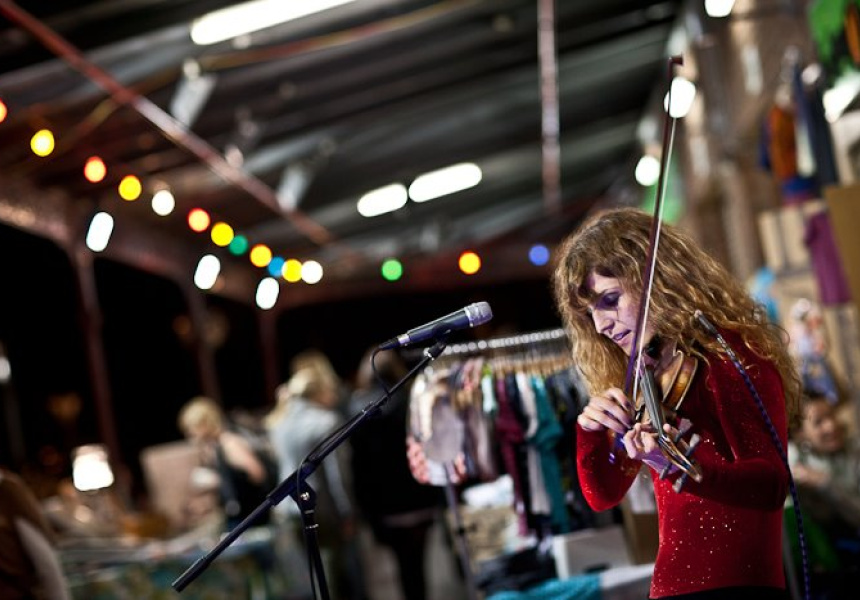 Style After Dark is the popular after hours hotspot at the South Melbourne Market, which has been celebrating local designers and artisans for four years now and boasts over 50 stalls selling wares without the trap of high rents and long term leases. And it’s enticing a whole new audience in the process.

Open every Thursday for 12 weeks (which will keep things lively all the way through the festive season), Style After Dark will be held Under the Verandah on Coventry and Cecil Streets and will feature stalls from a number of talented designers plus a host of musical acts. This year, South Melbourne Market’s own SO ME store will also be open throughout the event, replete with dresses, DJs and drag queens.

As with any occasion, food is of massive importance and this year the market will play host to a number of food vans snaking around Coventry Street including Melbourne’s beloved Taco Truck, as well as other delicious eateries like Italian Brasserie and Claypots Evening Star.

Those who attend the markets will also be supporting young local talent, with design school students avidly involved and supported and locally designed, locally made and locally collected vintage clothing and associated products at the forefront. 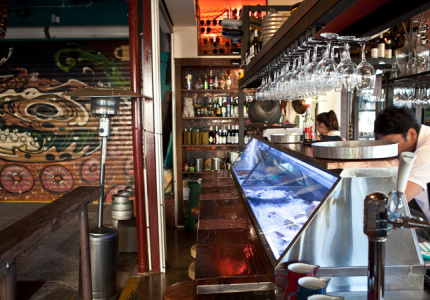