Footscray Park was a sea of bucket hats, ’90s-inspired get-ups, and eye-catching colour on Saturday. 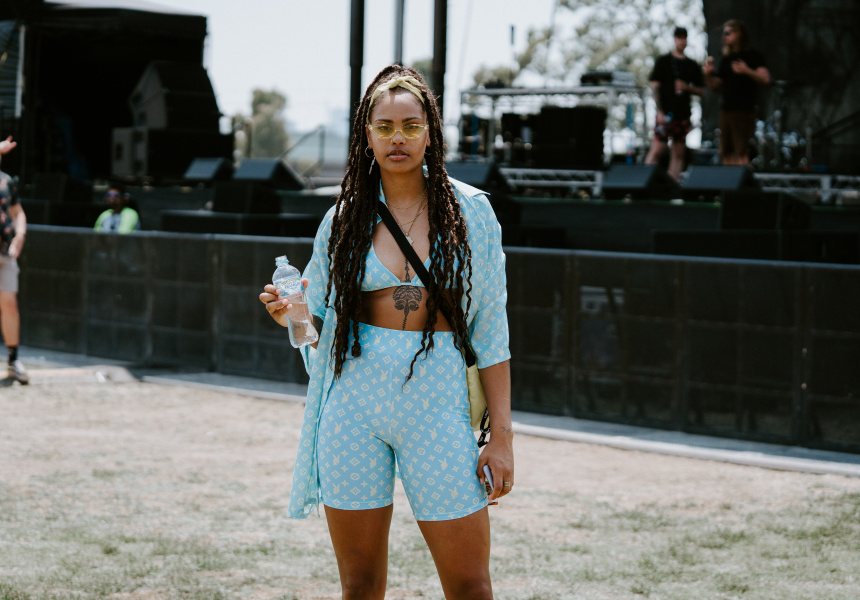 In its early days the St Jerome's Laneway Festival was an ambitious one-day, one-city music festival that saw punters spill out of the now-defunct bar of the same name into the laneway outside and beyond.

Over the years it’s moved to parklands out west and multiplied across Australia. But the Saturday festival has kept its relaxed vibe and kept inviting big-name acts from overseas and around the country.

This year English chart-topping rock band the 1975, the My Space-born pop star Charli XCX and rapper Earl Sweatshirt headlined, and the colourful crowd donned bucket hats like it was a Stone Roses show. 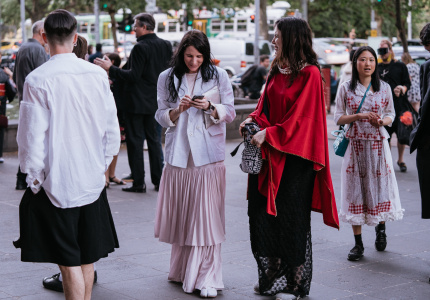