One of Australia’s biggest Aboriginal fashion brands doubles as an activist hub, supporting campaigns to change the date, free the flag and close the gap. It’s also got a range of “ally friendly” gear for non-Indigenous supporters. 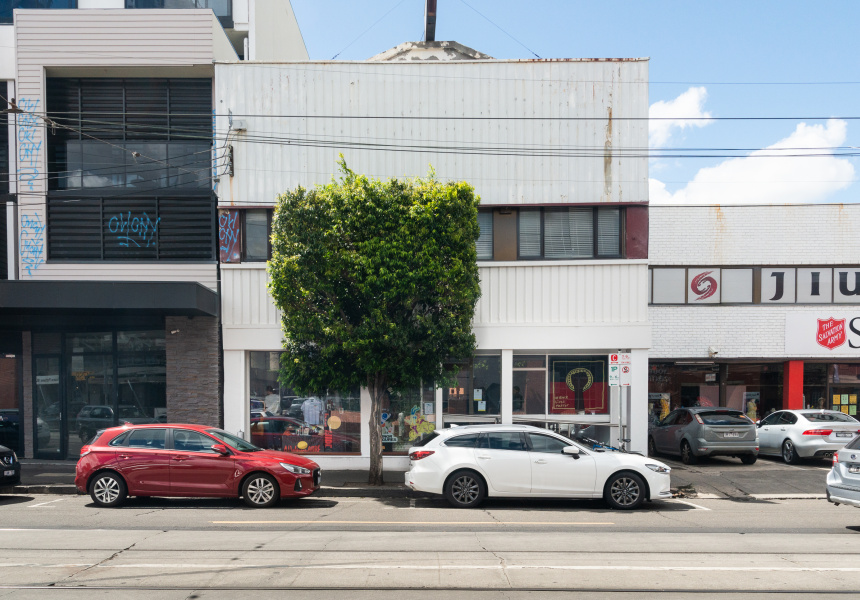 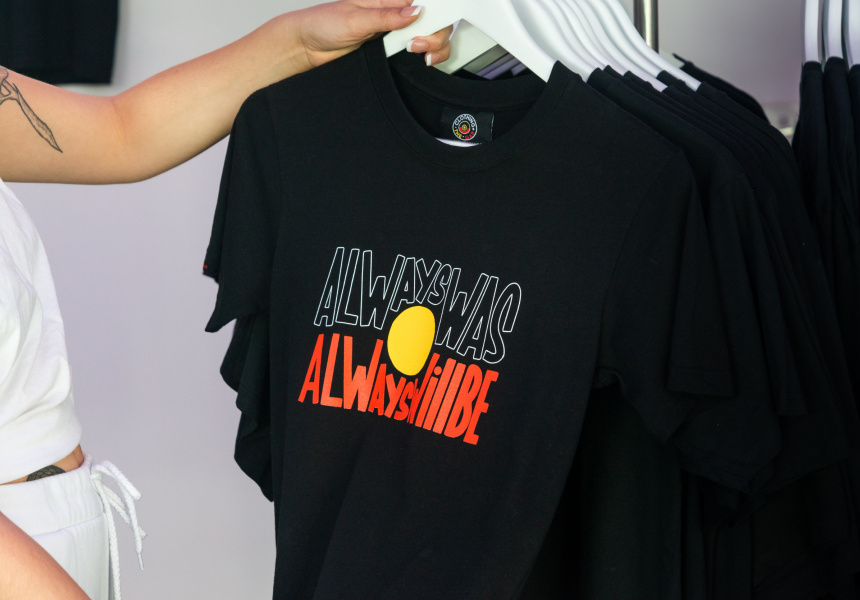 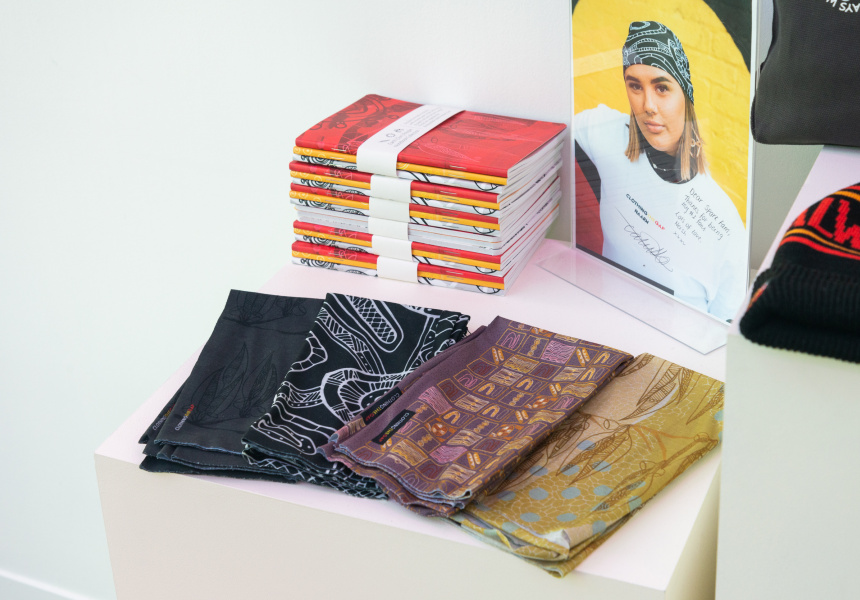 If you haven’t yet heard of Clothing the Gap, we reckon you’re going to be seeing and hearing a lot more about it. The Indigenous-owned and run brand, which doubles as a social activist platform, only launched last year but has already opened a flagship store on Sydney Road in Brunswick and gained the support of some high-profile sports stars, former Carlton player Eddie Betts among them.

“It happened really quickly,” says the brand’s co-founder, designer and managing director Laura Thompson. “We’ve just employed 15 young Aboriginal people to work in the shop. For many of them it’s their first job, so we have six people full-time and 15 casuals, and 80 per cent of them are under 30. I feel like their grandma.”

Thompson is in fact only 42, but she’s achieved a lot in that time. The Gunditjmara woman has spent much of her life working in Aboriginal community and public health, thanks to her mother and maternal grandmother, who helped establish Aboriginal-controlled health services in Fitzroy. For many years Thompson worked with the Victorian Aboriginal Health Service (she has a postgraduate degree in public health), running and delivering health-promotion programs to motivate local Aboriginal communities to stay fit.

Three years ago, she decided to branch out with colleague Sarah Sheridan (Clothing the Gap’s other co-founder) in a new business designing health programs for Indigenous communities. Recognising the positive effect on retention rates when participants who stuck with a program were offered Aboriginal-designed merchandise, Thompson began creating clothing.

“There wasn’t a lot of Aboriginal-designed merchandise and this was created specifically for the group, but the only way to get it was to participate for six of the eight weeks. It helped maintain our retention and they earnt a shirt, reinforcing their cultural identity and sense of team. They became like a club of healthy role models and ambassadors.”

When Covid-19 hit the two lost a lot of their work, so they switched to selling the merchandise online. “The worst thing for me is putting off staff, so we [decided to] refocus our efforts on an online shop. [Sarah and I] only registered Clothing the Gap as a company in March [2020]. We never imagined we would end up running one of the biggest Aboriginal fashion brands in Australia. Ever.”

What really makes Clothing the Gap stand out, though, is the powerful social campaign it is aligned with. Clothing the Gap is a clever play on “Closing the Gap”, an Australian government health initiative designed to help close the shocking life-expectancy gap between Aboriginal and non-Indigenous Australians, among other targets.

The shop is helping to get the organisation’s message out. “We get excited about creating a Black space – from the staff we employ to the clothes we sell and the music we play,” Sianna Catullo, Clothing the Gap’s chief creative officer, tells Broadsheet. “We’re about to paint the building the colours of the Aboriginal flag, red, black and yellow, and add a “Free the Flag” mural … It’s really good – we’re on Sydney Road and it’s one of the busiest streets in Melbourne, so we are able to get that message out there in a big way.”

Inside, the label sells its collection of unisex streetwear clothing – T-shirts, singlets, caps and hoodies – as well as exercise tanks and shorts, kids clothing and beanies. There are also reusable coffee cups and collections built around urgent campaigns, such as Change the Date and Free the Flag, and Naidoc Week. Everything is also available for purchase online. The walls are covered in art by co-founder Thompson, and the shop’s clever lead lightening allows the space to change colour depending on mood.

Recognising the hesitation some non-Indigenous people have around wearing Indigenous designs for fear of cultural appropriation, Thompson has expanded the range to include “ally friendly” clothing and symbols, along with publishing regular blogs, information and educational material.

“It was a real shift for us that opened a non-Indigenous audience of supporters who were always there but didn’t know how to step into the space,” she says. “When non-Indigenous people wear our merch we feel seen, heard and supported, [but] we’re also providing lots of content to educate them so when they start the conversation – because our shirts are conversation starters – they’re equipped to do that.”

The brand is already gaining traction. It won the 2020 Dreamtime Award for Business of the Year and has collaborated with global, Australian-based brands Quay sunglasses and Frank Green.

Thompson is now turning her focus to the Free the Flag campaign, educating and campaigning for the Aboriginal flag to be freed of its controversial licencing fees.

“The flag turns 50 in July, and we will not celebrate the flag’s 50th until it’s free. We’ll use everything in our power to go really hard until that point,” she says. Already she’s clothed a number of AFLW teams in the Free the Flag tees to highlight the campaign, which is also supported by advocates such as footballer Betts.

She’s proud of the brand’s success in garnering support from all walks of life. “It’s really nice to know we’re running a successful business but most importantly – and it makes me really emotional – that Australia’s population wants to support and stand alongside us in these issues we’re fighting for.”