SABA's new flagship store is a tranquil fashion oasis where the sleek and chic reside alongside natural tones and striking images. 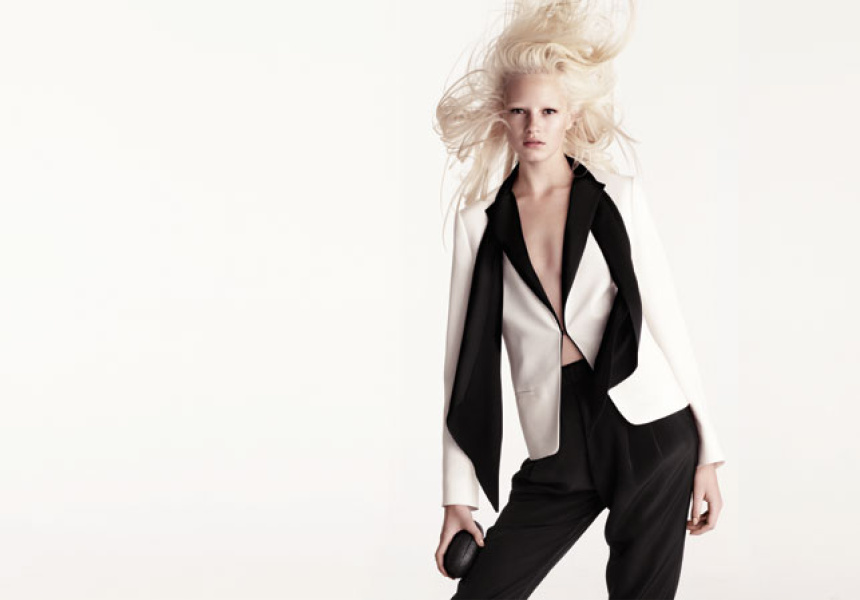 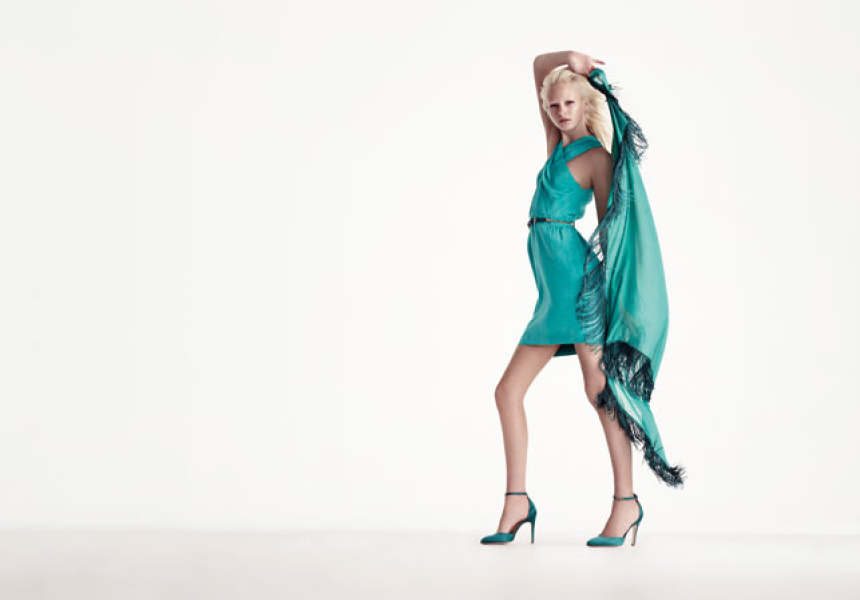 If you've wandered down Collins Street in the last few days, you may have noticed that the sleek suit blazers of SABA now reside in a new, shiny flagship store. A spiral staircase separates two levels of signature tailored men’s and women’s wear at the new store, which gives a new face to a renowned Melbourne brand almost 50 years after it originally launched in Melbourne in 1965. The stairs and clothes aren't the only feature of the store; steel, glass, cement and natural timber add to the calm, modern atmosphere of the SABA landscape.

Artist and photographer Dieu Tan designed the store to encapsulate the notion of simplicity and movement through water, a theme that flows onto SABA's spring/summer collection campaign. This season, the label once known as 'Joseph SABA Shirt Shop' has relaxed its silhouettes and released a range that moves freely. The campaign depicts jumping models wearing bold hues alongside artful splashes of black water.

In honour of the relaunch, SABA teamed up with Vogue Australia to toast a new dawn for the label at the Collins Street store. A silent auction of the striking campaign shots also took place, with all proceeds going to RMIT.