Rhys Ripper and his Academy for Men 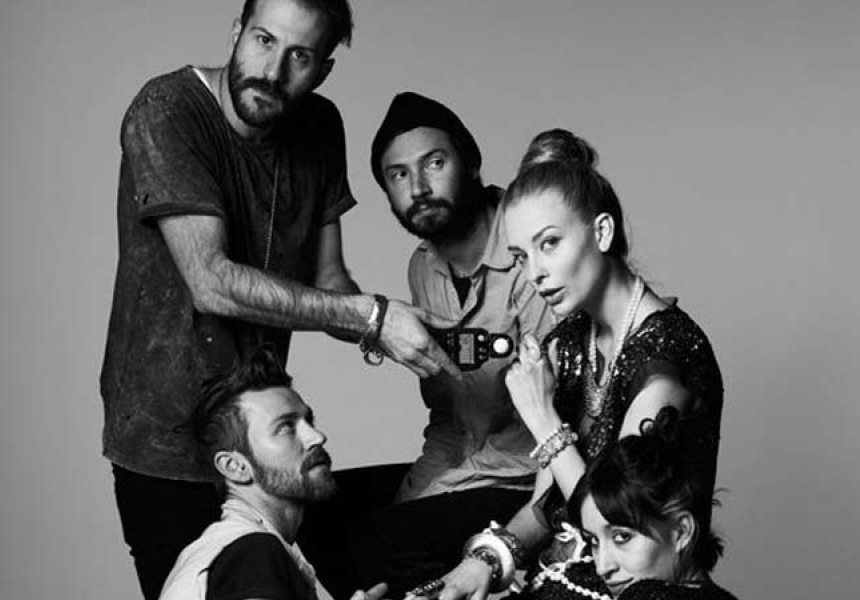 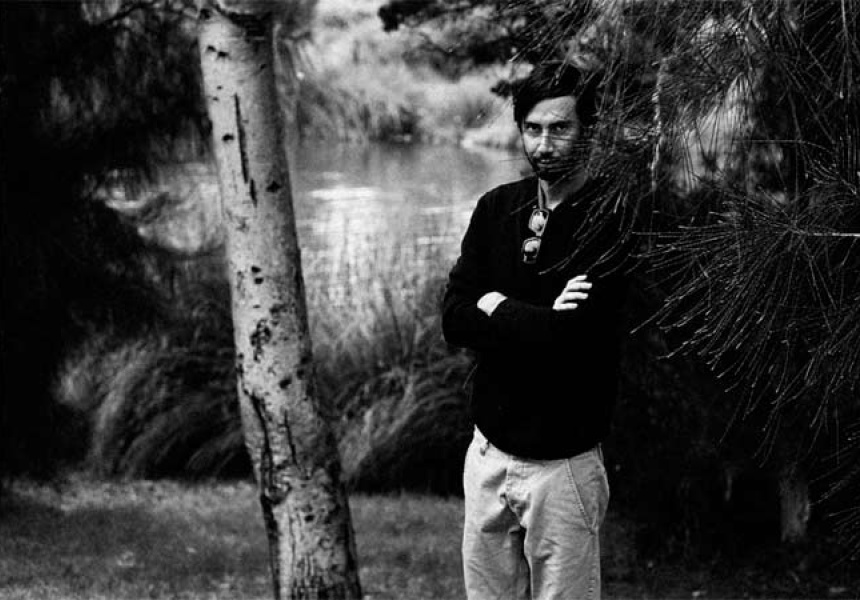 Rhys Ripper on location shooting for Academy for Men Six years ago, Rhys Ripper was working in retail in Melbourne, with no experience in the fashion industry. Last month he was in London, sitting front row at designer Paul Smith’s fashion show previewing his latest collection.

This is the story of how Rhys Ripper created Academy for Men, one of Australia's fastest growing online men's magazines. His vision was to give opportunities to young male talent, and in the process, he has created a voice for a generation.

We caught up with him at the Academy for Men studio in Collingwood recently.

SH: In just six short years you have built up a magazine, modelling agency and PR company. Tell me about your journey to create the Academy for Men.

RR: The concept of Academy for Men had started because I became frustrated when I saw there was nothing for men in the magazines in Australia.

I needed models to start the magazine and because I was new to the industry I decided to scout my own models. I put the magazine on hold and started a modelling agency. Once the agency was well and truly ok, I then dropped the first issue. At this point I was also doing PR for a couple of labels. So when I mentioned I was going to bring a magazine out, it was well received and I had the support of the entire industry.

What is the difference between your magazine and GQ, Esquire or other men’s magazines?

The blueprint for Academy for Men is that we nurture young male talent and provide role models, so we are always looking after new writers and models. We are very aware of our readers who are 80 per cent straight males, but we were very surprised, however, at the interest from the female market.

How do you think Australian masculinity is changing?

It’s changed so much since I’ve started [Academy for Men]. Guys are a lot more aware of themselves and I find they appreciate fashion and appearance. That’s a huge move in Australian society, especially for men, because we’re known for being rowdy and dirty, you know, typical Aussie blokes.

Tell us about the exciting new developments for Academy for Men.

We are going to print this year with four issues. It’s a reverse trend because everyone is going online, but I want to give GQ a run for their money.

I’ve also started a new company called Studio Arts which shoots campaigns and editorials. I just wanted to offer another service where you can have the Academy of Men style for your company. We have done campaigns for Paul Smith, Burberry and Levi’s.

Recently Academy for Men went to the UK to shoot with fashion designer Paul Smith. What was it like to meet the man in person?

Amazing. They invited us over to come and spend some time with him. Paul Smith just embraced me and wanted to show me support. He looked after me and put me in the front row [at his show]. It was a personal and professional highlight. I was also approached by Burberry, Ted Baker, Diesel and Guess.

What lessons have you learnt across the Academy for Men editions?

The magazine started organically and I just liked being creative and making lots of mistakes. If I’m not making mistakes then I’m not happy because I won’t grow. Also, the whole point is to nurture talent, so I’ve nurtured new photographers and writers. If you stick by these people, then they’ll stick by you. I’m still working with people I was working with from day one.

Is networking more important than talent in the fashion industry?

No, but it’s close! You can talk yourself into anything. Networking is very important, especially if you are a new label, because you might not have the best fabrics or techniques. Some of the magazines stick to the big guns and never put the new kids in, which makes it very difficult. That’s why it’s so important for the media to nurture new talent.

What is your advice for men who are looking to enter fashion?

If it’s your dream you have to stick to it and not just treat it as a hobby. Take the risks, put yourself out there and network because it’s massive in this industry. If you have a desire to do anything, you can do it.

Academy for Men’s first print edition is coming out early 2011 and will feature the Paul Smith fashion shoot. 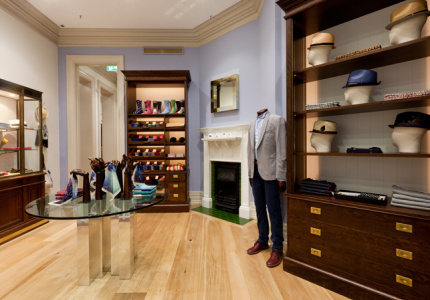