The Revitalisation of Greville Street

With a recent influx of fresh faces, this southside strip is making a resurgence. 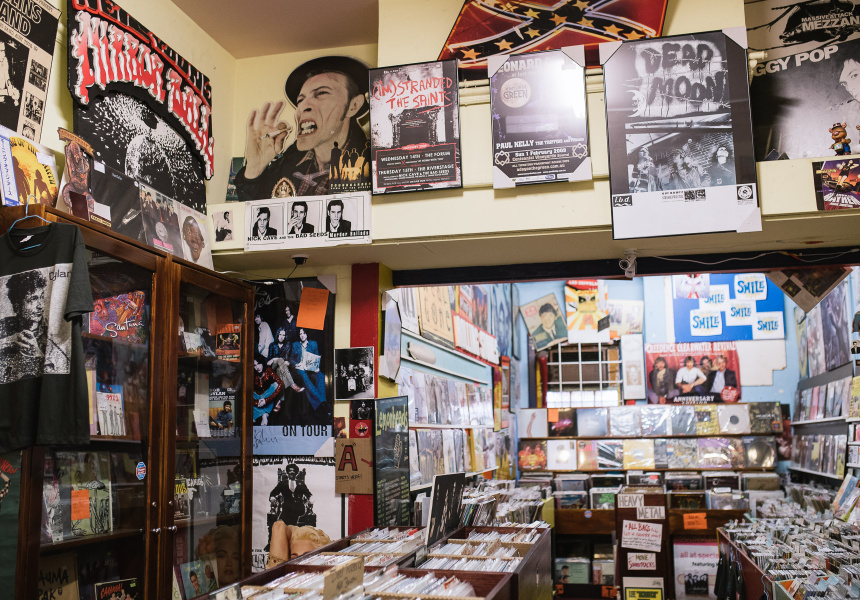 Twenty-odd years ago, walking down Greville Street inspired a feeling you didn't get anywhere else in the city. There was something about the mishmash of small businesses that seemed to create its own energy, drawing various alternative cultures into its orbit. But as rents in the area inevitably rose and suburban shopping centres began attracting more boutique outlets, the lure of the Prahran strip waned.

Recently, though, there has been a resurgence of new businesses – stores serious about calling Greville Street home.

Design outlet Third Drawer Down settled on Greville Street a little over a year ago. With a long, successful run in Fitzroy, what prompted an expansion across the river?

“It’s an old love. I was hanging out there in my twenties when it was like the Carnaby Street of Melbourne," she says. "I still really believe in it. This area has an incredible community feeling. I think people from the north side of the city need to come over here and experience it for themselves.”

Kit and Ace is another new addition. The Canadian brand, which offers accessible luxury clothing (including its Technical Cashmere™ fabric), opened its first Melbourne shop only a month ago. “Greville Street is a rare location in that it retains a uniquely local vibrancy, but is also welcoming to international brands,” says JJ Wilson, one half of the Kit and Ace founding duo. “There’s positive change happening here, and we’re excited to be on a street that is seeing growth.”

The growth isn’t all about new faces, though. Some icons of the strip – stores such as the fiercely independent fashion label Fool, and local institution, Greville Records – have no intention of going anywhere else.

Warwick Brown has run Greville Records for the past three decades. He recalls the area in its early days as a centre for deviants – “punks, drunks, gays, derros, rock’n’rollers".

“It was amazing. AC/DC played its first-ever gig down the street. These days, it’s a lot cleaner, but that independent spirit is still around.”

That spirit continues to attract. The street’s rich variety of personalities and storefronts are drawing new businesses to the street, and with the influx of fresh faces, its iconic status seems assured.

This article is presented by Kit and Ace.