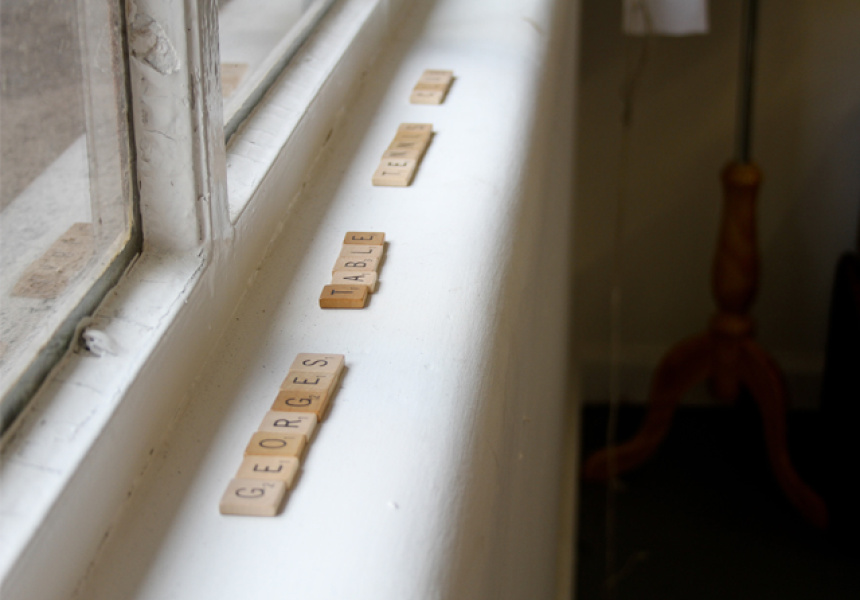 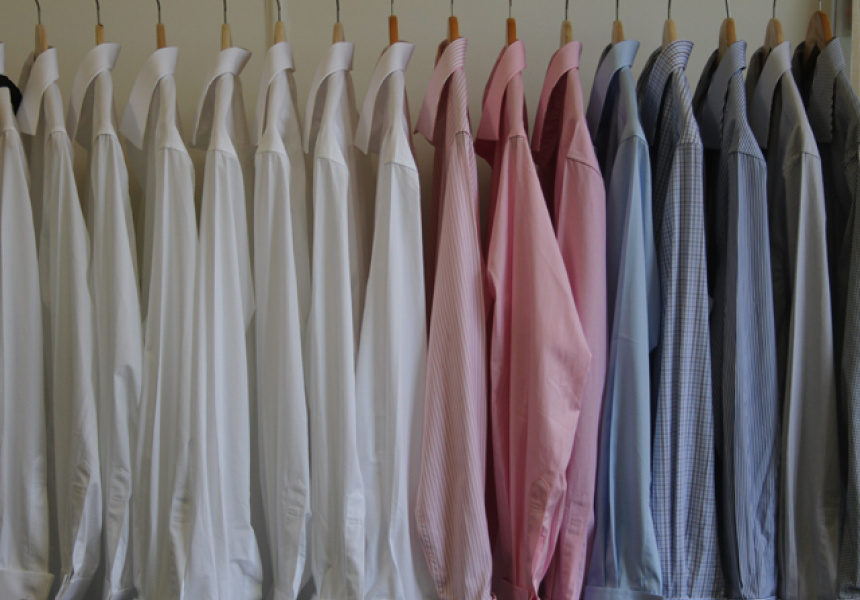 Early in the 19th century, a game of ball and racket (played indoors) was spawned by the marriage of alcohol and leisure. Parlour games were a sign of class and substance, and remained popular throughout the early part of the century, until the invention of television. With television came the attention deficit – and a sad popular demise for ping-pong. Until a short time ago, the only people who played table tennis were tongue-tied advertising creatives and the Chinese.

Thanks to Pugnacious George, a Melbourne-based online clothing store, the casual game of ping-pong is fashionable again. In the month of October, the brand is unveiling ‘George’s Table Tennis Club and pop-up clothing store’, to celebrate a move into the iconic Nicholas Building in Swanston Street. The club is decked out with a championship court, astroturf floors, a drinks cart and a set of table tennis rules, so the sportsman can hydrate whilst arguing over the technicalities. Guests are invited to peruse the new facility, try on a shirt or settle any score over a quick game of wiff-waff.

Pugnacious George is an independently owned online store with roots in Melbourne, Sydney, New York and Colombo, specialising in menswear (shirts, ties and accessories). The website showcases George’s own creations alongside other items from brands they admire.

Drop by George’s Table Tennis Club on the third floor of the Nicholas Building to try on a shirt, or test your skills on the table.