Premier By Up There

Up There Store’s all new, made-in-Japan house brand, Premier Clothing proves well made, high quality clothing can be in reach of us all. 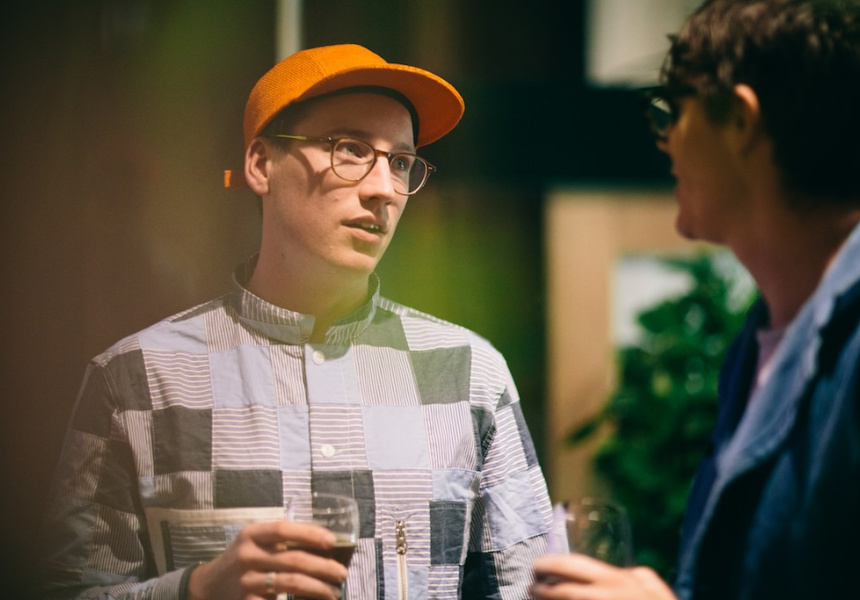 Up There Store is on a bit of a roll. Late last year, a new outlet on Little Collins Street, and then in March a third space, extending its reach into South Melbourne.

Now the burgeoning mini-empire has launched a house brand to be proud of. Premier Clothing has the staples to start or finish any wardrobe.

Made in Japan to ridiculous standards, the boys of Up There have been fastidious in their approach to their own line . And it will sit alongside the likes of current New York darlings, Public School and other aesthetic masters such as Blue de Paname, Hancock and Monitaly; makers that don’t know what planned obsolescence means.

Its Alpine jacket is crafted in Ventile waterproof fabric and has enough pockets and features to get even the most adventurous urban explorer through a Melbourne day.

The Johnny pant is the style of trouser you didn't know was missing from your life; super clean, not too slim, cut for human legs (not Russell Brand’s). Roll ‘em up, or leave them down, you’re an adult, you can make these decisions.

The Raskal jacket is based on a shirt found while researching the collection. A collarless style with two front pockets, it was worn by Papua New Guinean gang members.

Premier Clothing has already established its abilities with a button-down shirt and this collection updates and adds to that with flannel, chambray and twill twin-pocket versions. The traditional Oxford shirts remain in demand and in stock.

This is the everyman’s wardrobe that doesn’t leave you feeling like every man. Available now. 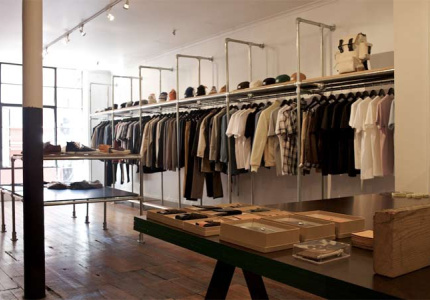