On the eve of the L’Oreal Melbourne Fashion Festival, art and fashion collide at pop-up retail and event space Penthouse Mouse. 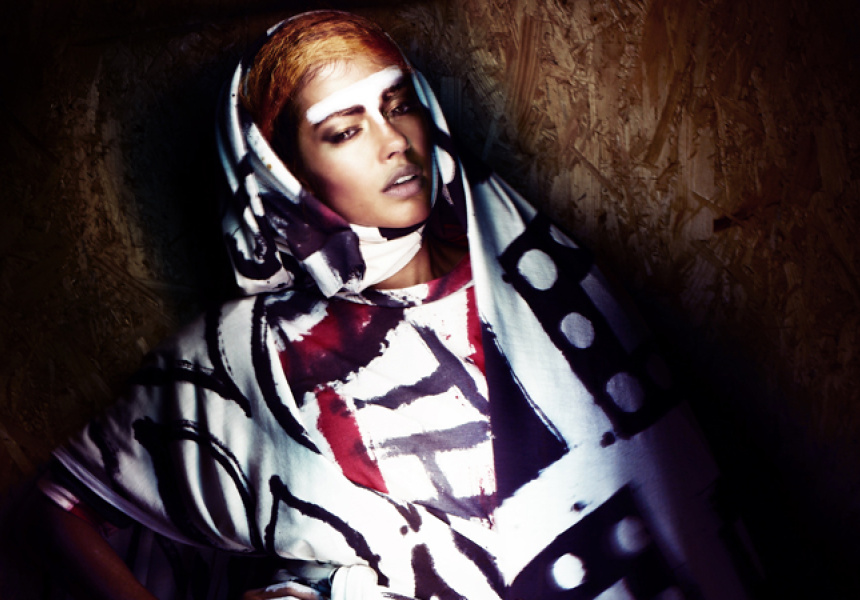 One of L’Oreal Melbourne Fashion Festival’s most popular cultural events, Penthouse Mouse gets underway this weekend, unofficially kicking off LMFF before its launch on March 18. Described as the festival’s younger, cooler sibling, Penthouse Mouse is a pop-up retail and event space that shows off Australia’s emerging designers and artists.

This year, the organisers behind the event, Moth Design, have set up camp at a space on Wills Street in the CBD. The opening party (arguably the most fun on the festival calendar) is going down tonight and sees performance art and installations spill across two levels, while local experimental hip-hop act Brothers Hand Mirror take the stage.

The event proper will kick off on Saturday March 9, with 23 local artists displaying their work alongside 22 labels at The False Economy Store. The store, which will be open daily until Wednesday March 13, offers a chance to get your hands on all of the participating labels’ autumn/winter collections before they hit boutiques.

Finally, the MidMouse Runway, which has provided a platform for young labels to make their industry debut, wraps up the weeklong residency. There are two shows on the night, each featuring a selection of local designers. The shows are more casual than their Paris Runway counterparts, so feel free to have a beer while cheering on the designers.

For further information on participating artists and designers, or to purchase tickets, head to the Penthouse Mouse website.