In Paris and at Neon Parc The Outsiders are Officially In

As part of LMFF's cultural program, Rainoff brings us an exhibition by two Canadians and a Brit, conceived in New York and inspired by a particular moment in time in Paris. 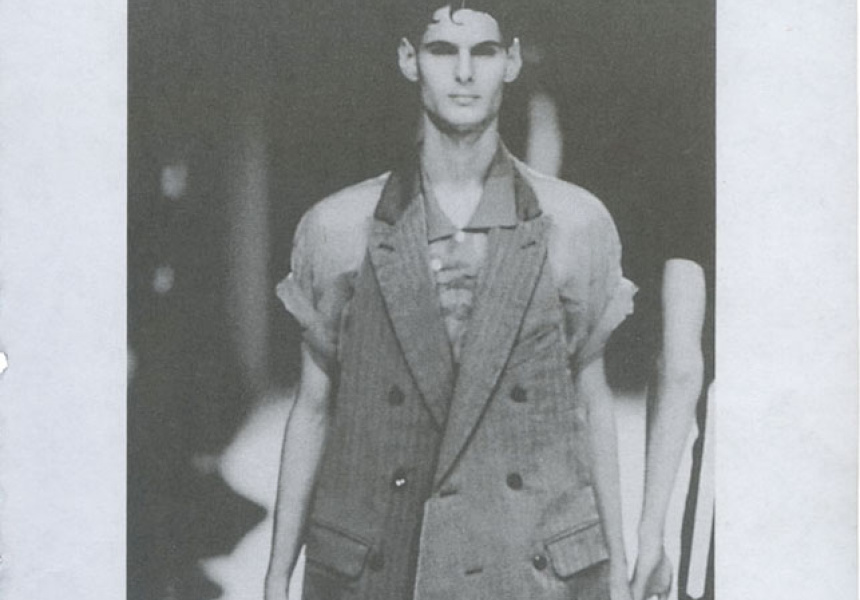 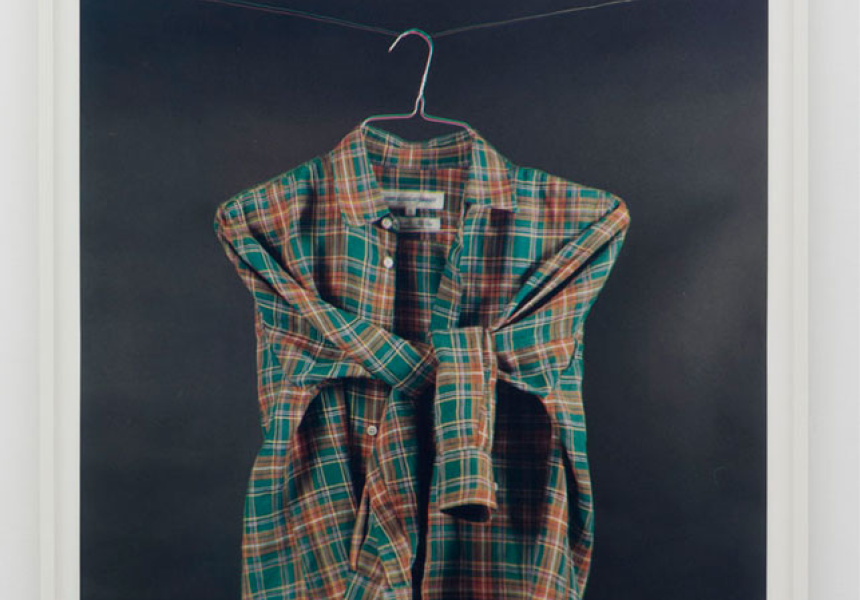 When curators and publishers Robert Milne and Sinisa Mackovic of Rainoff decided that they wanted to show the works of New York-based artists Nick Relph (UK) and Marc Hundley (Canada) and London-based artist Ian Hundley (Canada) in Australia, they knew they would have to take an almost counterintuitive approach to creating a group exhibition. They had the artists they wanted, but would have to go looking for a thread to bind them and their collected artworks together, however loosely.

They found many such threads, some metaphorical and others literal, but all tracing the one odd theme: the French men’s fashion label Comme des Garcons. Thus *95 (IN PARIS, THE OUTSIDERS ARE OFFICIALLY IN) was born.

The first thread is a played-down narrative, a tale that begins at the Comme des Garcons Spring/Summer 1995 runway show in Paris and traverses years and continents, friendships and deportations, conceptualism and the colour theories of tartan, to reach a point of reflection in Melbourne this month.

Next there is the curators’ fascination with the linear – or non-linear – nature of time and creative experience. They quote George Kubler in suggesting that the re-examination of the 1995 Comme des Garcons show by these artists and their audiences creates a “Repetitious trajectory of experience”, which is “more knot than arrow”.

Then there is the tangible (though still fairly abstract) thread: a cotton t-shirt that bears the message ‘*95 CDG’. There are three of these t-shirts in existence and each of the artists in the exhibition owns one. Marc Hundley made them. He gave one to his twin when Ian was deported from the USA to London in 2009, another to Relph, and kept the third.

What can we expect to see in the show? Rainoff are promising collage, photographs, lithographs, a small-run publication and a hand-quilted double sleeping-bag.

*95 (IN PARIS, THE OUTSIDERS ARE OFFICIALLY IN) opens at Neon Parc gallery on Thursday March 8 and runs until March 31.