This is Not a Mall Man

The Bangkok-based online store and social enterprise run by Melbourne expats Anissa Dove and Courtney DeWitt gets a splashy makeover and ups its offerings. 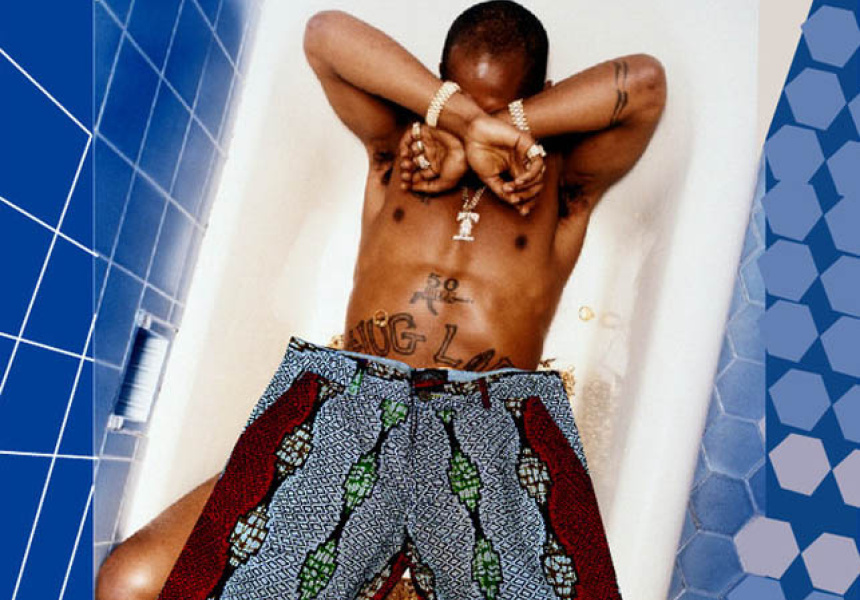 “It’s a visual explosion, an eclectic mix of fashion, accessories, film, music and Southeast Asian paraphernalia that we love and find fascinating,” says Anissa Dove of This is Not a Mall (TINAM), the online store and social enterprise that she launched with friend and fellow Melbourne ex-pat Courtney DeWitt five months ago. “It’s a virtual shopping trek around the Kingdom of Thailand – sans sweat.”

Bringing together a cool, curated selection of region’s best wares, with a focus on ethical and hard to source products, the duo recently overhauled the site, introducing menswear, vintage and a gift galleria. Vintage band tees and men’s shirts, shorts and bum bags are among the latest offerings.

Both Dove and DeWitt rate local menswear label Traps & Wana as a new favourite: “It's a really dope label based in Bangkok but the designers are Japanese and everything is done in very limited runs. So it's always fresh and you feel like it was made just for you. We're adding more from Traps soon, as well as a label called Stereotype, that's best described as a Thai take on A.P.C.”

And while the site may have become splashier, their signature practice of Photoshopping products onto celebrities remains stronger than ever, with the likes of Tupac, Usher, Justin Timberlake and Brad Pitt joining the TINAM menswear gallery.

To top it off, 15 per cent of TINAM’s profits are donated to Faa Long Fan, a not-for-profit that works to better the lives of the Hilltribe people of Northern Thailand. TINAM also sells a range of handcrafted goods made by the Hilltribes, including footwear, bags and clothing.

While looking to continue to grow their work with local craftspeople and independent Thai designers, TINAM is set to introduce a luxury level, launch their own in-house label and set up pop-up shops next year. Watch this space.