With hundreds of thousands of followers on Facebook and Instagram, Nicole Warne has quickly become one of Australia’s most successful bloggers. But how easy is it to succeed in the seemingly over-crowded world of fashion blogging? 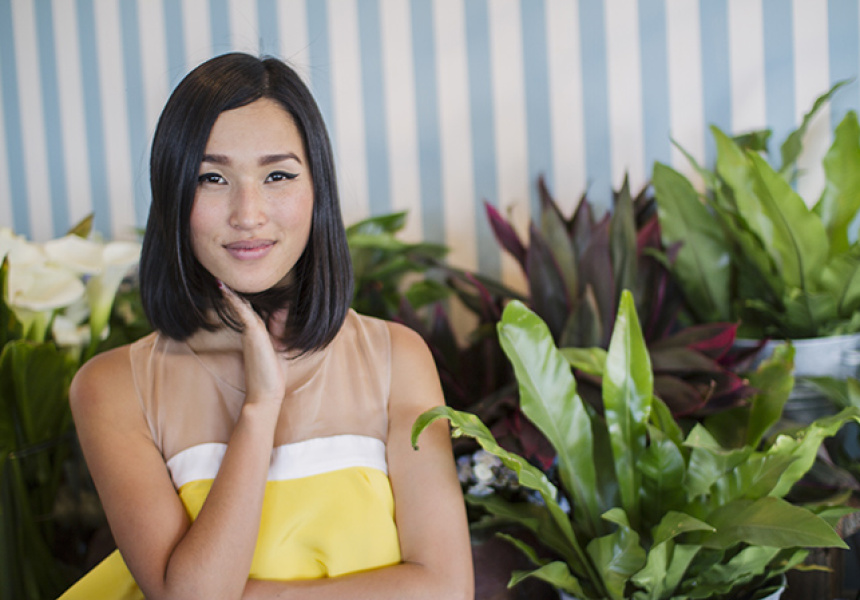 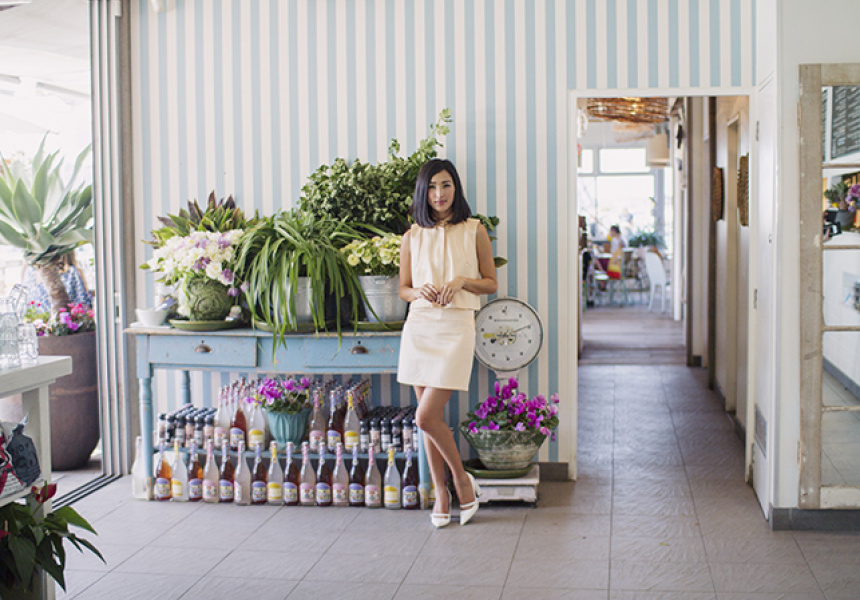 With her impeccable sense of style, strong business acumen and legion of devoted fans, Nicole Warne is a force to be reckoned with. She launched Gary Pepper Vintage (an e-commerce store and blog) on a modest $200 after boldly deciding to quit her job and defer her studies. Flash forward four years and she has since become one of the country’s most well respected and in-demand personal style bloggers with the likes of Louis Vuitton and Dolce & Gabbana knocking at her door.

When we meet Warne for lunch at The Balmoral Boatshed in Sydney, she’s just returned home to the city's northern beaches from the international ready-to-wear show circuit - a whirlwind trip where she sits front row alongside highly influential editors, stylists, celebrities and fellow bloggers.

Despite their similar interests and audience, there is surprisingly little competition between the inner circle of Australia’s top-tier personal style bloggers. “Because in Australia the industry is quite small, you go through the same experiences so you do have to stick together,” says Warne, who counts Jessica Stein (of Tuula fame) among her closest friends.

Like Stein, Warne has her own unique style and aesthetic, which her readers adore. When she began Gary Pepper she described her style as being heavily influenced by vintage, but this has evolved over time. Warne says “Since I’ve gotten older I have more of a strategy to what I wear. It’s either high street and affordable so that my readers can afford it as well, which I mix with more aspirational and timeless pieces. My style is very clean now.”

Making money as a blogger is a challenge that all bloggers face and very few succeed at, despite what they would have you believe. “There is a very small percentage [of bloggers] in the world that make a substantial amount of money, even if from the outside they might portray that they are,” says Warne. “Really, they’re not; that’s just marketing and good PR.” Fortunately for Warne, she is one of those few who has managed to turn her blog into financial success with the help of affiliate ‘click to buy’ programs and strategic creative collaborations.

Her recent ambassadorship with retail giant Westfield is one such collaboration. Her most commercially successful project to date, it saw her star in their latest campaign. "With Westfield, I leant a lot about not only how to conduct myself but also my business,” she says. “I hope it sent a good message to the industry that bloggers aren’t just bloggers, that they are a brand. You can invest in them and you will see a return.”

A significant factor in how this return is measured is by a blogger's ‘reach’. But it is not always about the number of followers you have, it’s about the level of their engagement. As Warne puts it, “how high your engagement is, is what’s really going to make a difference. In not only the fees that you charge but also that brands that will work with you. Brands aren’t silly.” Gary Pepper has built a loyal following and currently boasts an impressive 131,000 Facebook fans and 672,000 Instagram followers, but it is the degree to which her fans engage with the blog that she is most proud of.

Warne attributes her own success to the strategic mindset she has maintained since she was first starting out, commenting that “I have always been very cautious of who I work with because I have always thought about a long-term strategy.” The word ‘strategy’ comes up several times during our interview and it is clear that Warne understands the power of her brand and the importance of maintaining its integrity at all costs.

“Bloggers can get paid to Instagram about a bag of cookies but I would never work with a brand that I didn’t feel was aligned with the aesthetic and values of Gary Pepper. After all, the industry is just too small to have worked with everyone within a few years.”