The New Trend: A Multi-Brand Designer Store from Canada Opens in Melbourne

Alongside big designer names such as Alexander Wang and See by Chloe, you’ll find labels that aren’t available at any other store in Australia. 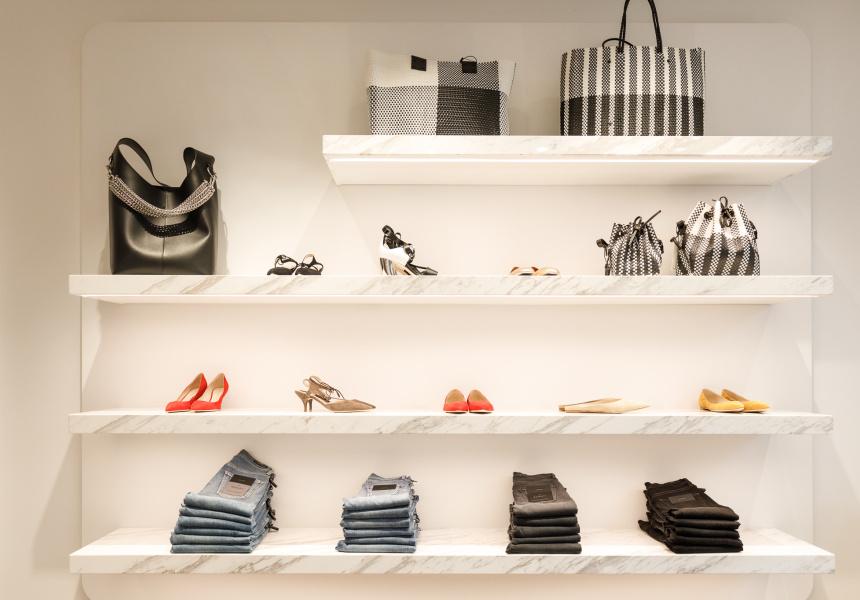 The New Trend is the multi-brand designer store you’ve never heard of. The boutique first opened in 1992 and now has four locations in Canada. At the end of August, TNT opened its first international store on High Street in Armadale. So why here?

TNT’s Australian brand director, Vanessa Spencer, says it was a matter of being in “the right place, at the right time”. Australia’s growing appetite for luxury designer clothing and shoes certainly helps – an IBISWorld report found luxury retail sales are growing here at more than eight per cent a year.

“We really saw a gap in the market for a multi-brand bricks-and-mortar retailer with hard-to-come-by international brands,” Spencer says.

TNT stores in Canada are large, taking up a floor space that would only be available in shopping centres here. The new Armadale location is a boutique – but a sizeable one – with spaces dedicated to women’s denim, casual clothing, event wear, shoes, bags and accessories. Spencer’s aim is to stock a full wardrobe for shoppers.

In addition to big designer names, the boutique carries lesser-known labels exclusive to TNT in Australia. There’s Amur, a feminine New York label using environmentally-friendly fabrics, and Ronny Kobo, another New York brand with a range of quirky party dresses. Cult Gaia, the label behind those architectural, geometric handbags you may have seen all over Instagram will arrive in November.

An online store for Australian shoppers launches next month, and after that the plan is for more boutiques. Spencer won’t reveal exactly where subsequent stores will be located, but says the plan is “to be in every major fashion hub around Australia.”