Less is more at the moody new shopfront on Smith Street. Find meticulously made denim and boots, beautiful Japanese homewares and a series of collaborations to mark its five-year anniversary. 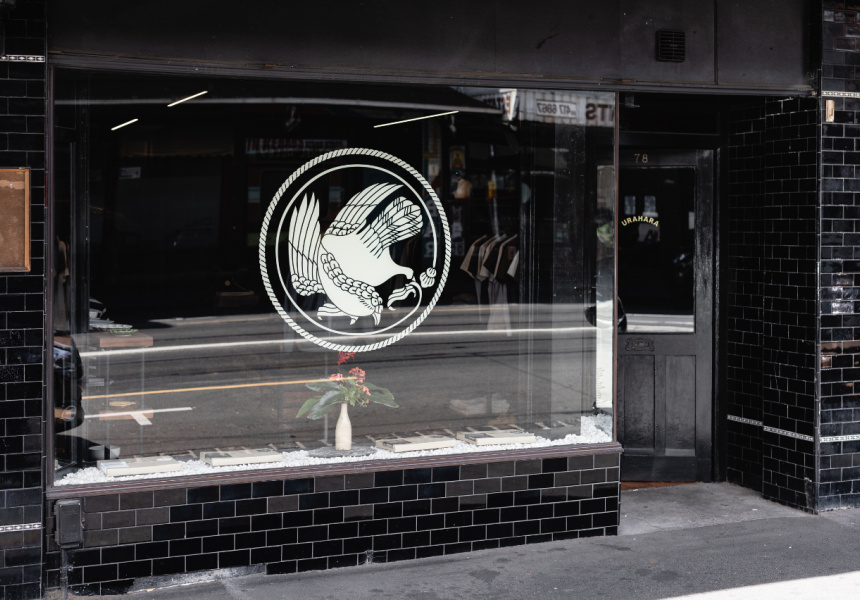 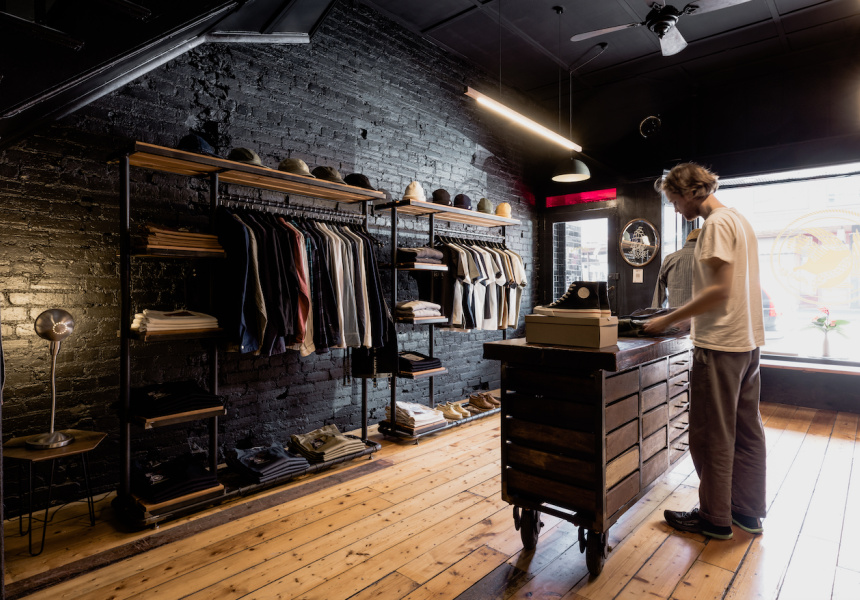 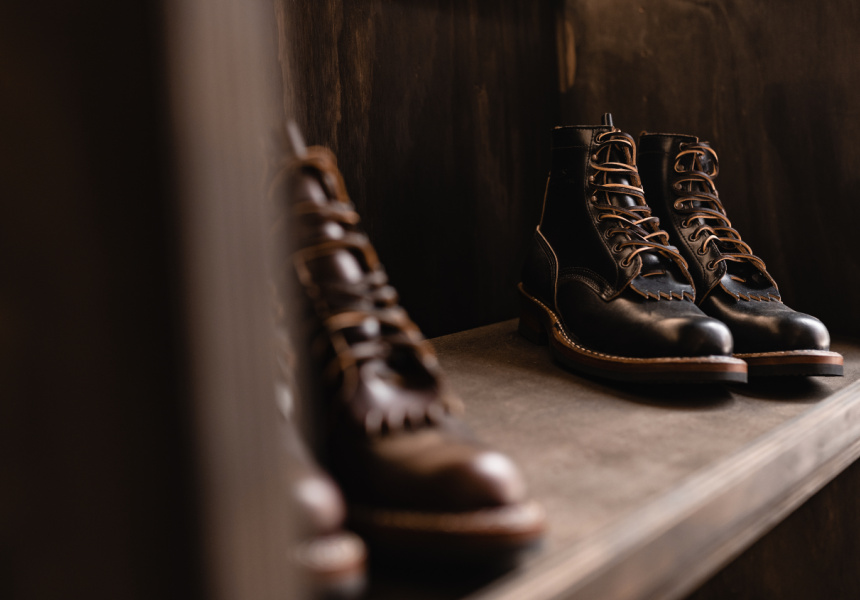 Martin Kirby is a man on a mission. He’s played musical chairs, as he calls it, trying to find the right location for his new retail store, but now he’s firmly planted in place.

What was once Godspeed on Brunswick Street is now the moody Urahara on Smith Street. And for a shop that’s had trouble finding a home, the new name makes sense; Ura-Harajuku is a colourful subdistrict of Tokyo, its web of hidden backstreets peppered with fashion boutiques.

But here, Godspeed lives on as the house label. Previously focused on menswear, it’s evolved into a men’s and women’s brand, still with a bent towards premium Japanese denim. And Kirby is celebrating his five-year anniversary with some big developments.

Apart from the label itself, there’s a dedicated boot section (with its own distribution arm) and an extended selection of the striking Japanese-crafted homewares he’s been stocking for some time now. And to mark the anniversary, Urahara will also present five collaborations, beginning with locally poured candles in Japanese-made Kurieto ceramics, and a boot produced in collaboration with 100-year-old American company Wesco. Other labels to look out for include White’s Boots, Tanuki, Rats, Iron Heart and Fullcount, all of which adhere to the Urahara philosophy. It’s about longevity and cost per wear – a wardrobe built on the Dieter Rams model of less is more.

Urahara and Kirby’s aesthetic harks back to the heavy-duty Japanese-Americana movement: cuffed selvedge denim and jackets, varsity bombers and quilting-lined jackets, touching on rock’n’roll and Teddy Boy looks. Kirby is obsessed with the detail and accurate handmade reproduction of these beautiful products, which are as laborious to produce as they are satisfying to wear. Listening to him talk about them is to know his enthusiasm and dedication to the era and the craft. It may be as much to his detriment as it is to his benefit, but it’s hard not to get swept up in the romance.

As far as Kirby is concerned, there’s a right and a wrong way to do things. Right means jeans made meticulously, 100 per cent from scratch; a 90-year-man holds the secret to the indigo dye Kirby uses, he says. Loop-wheeled T-shirts that use a shockingly slow weaving process are available, too. 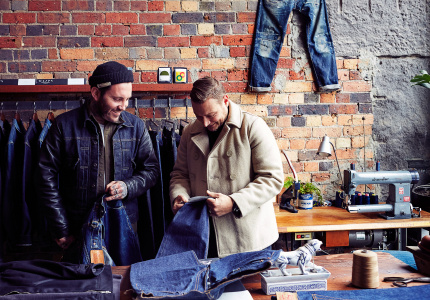