The major chain-store invasion has begun with The Gap opening a store in Melbourne later this month. 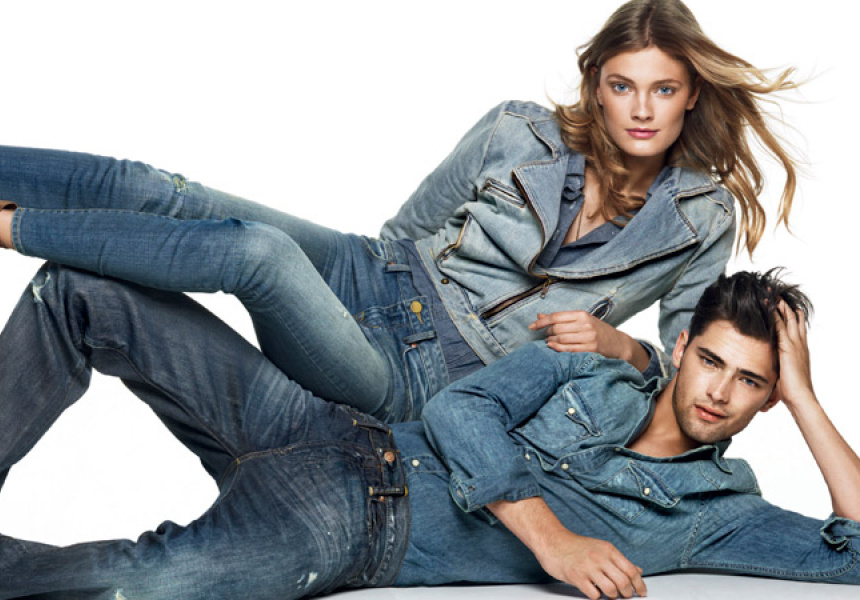 You used to ask your friends to bring you back sweets and chewing gum when they went overseas. Now you demand garments that can only be procured from afar. But soon you won’t have to travel so far, as some of the world's largest fashion retailers make plans to grace our shores very soon.

The first of these is all-American brand The Gap, which will open a double-storey shop in Chadstone later this month. As the largest specialty retailer in the world, The Gap opened its first shop in San Francisco over 40 years ago, by husband and wife team Donald and Doris Fisher, and now has over 3500 stores globally. The Melbourne shop, of 1200 square metres, will house the entire Gap collection, including adults, kids, toddlers and babies apparel.

And so the major chain-store invasion has begun with Spanish and Japanese giants Zara and Uniqlo also making plans to set up shop soon too. But is the appeal of 'the foreign' what we like so much about these mass market brands? The Gap is simply basic apparel, and Zara is trend-based, fast-fashion, but perhaps the appeal to such brands is that that we don't have anything quite like this high turnover, international fashion in Australia yet, save for American Apparel, which launched last year.

Either way, a clever marketing campaign has The Gap off to a good start. Sign up to the database on the website to gain early access to the shop prior to the general public open time. On the first day of trade there will also be giveaways every hour, face painting for the kids and photo booths where happy shoppers can get snaps of themselves with their purchases.

A day out at Chadstone never sounded like so much fun!

The Gap opens in Chadstone Shopping Centre on 26 October.