Melbourne Spring Fashion Week is All Grown Up

We pick out some of the highlights for the week-long fashion party's 21st year. Industry-only events such as Mercedes-Benz Fashion Week in Sydney are great for fashion insiders and the media. But Melbourne Spring Fashion Week (MSFW) invites all fashion lovers in with a packed program of free daytime events, ticketed evening runway shows, a cultural program and, this year, a stronger focus on menswear. Here are some of our picks of the week.

Vogue’s Fashion Night Out
Tomorrow night MSFW will officially kick off with the Melbourne version of this popular global event hosted by Vogue Australia's editor in chief, Edwina McCann. There will be special retail offers across the city, from Melbourne Central to QV, plus a free runway show on Little Bourke Street courtesy of Emporium. The specials continue during the weekend as part of MSFW: Shop The City.

MSFW: Emerging
Graduate shows offer a snapshot of what the next generation of designers is up to. At the Emerging Designer Market at City Square you can snap up a unique piece before attending two Emerging Designer Runway shows at Melbourne Town Hall the same night. First up is the work of RMIT Fashion and Textiles students. The second show features the work of students from various institutes, including the Whitehouse Institute of Design, Box Hill Institute and The Kangan Institute. 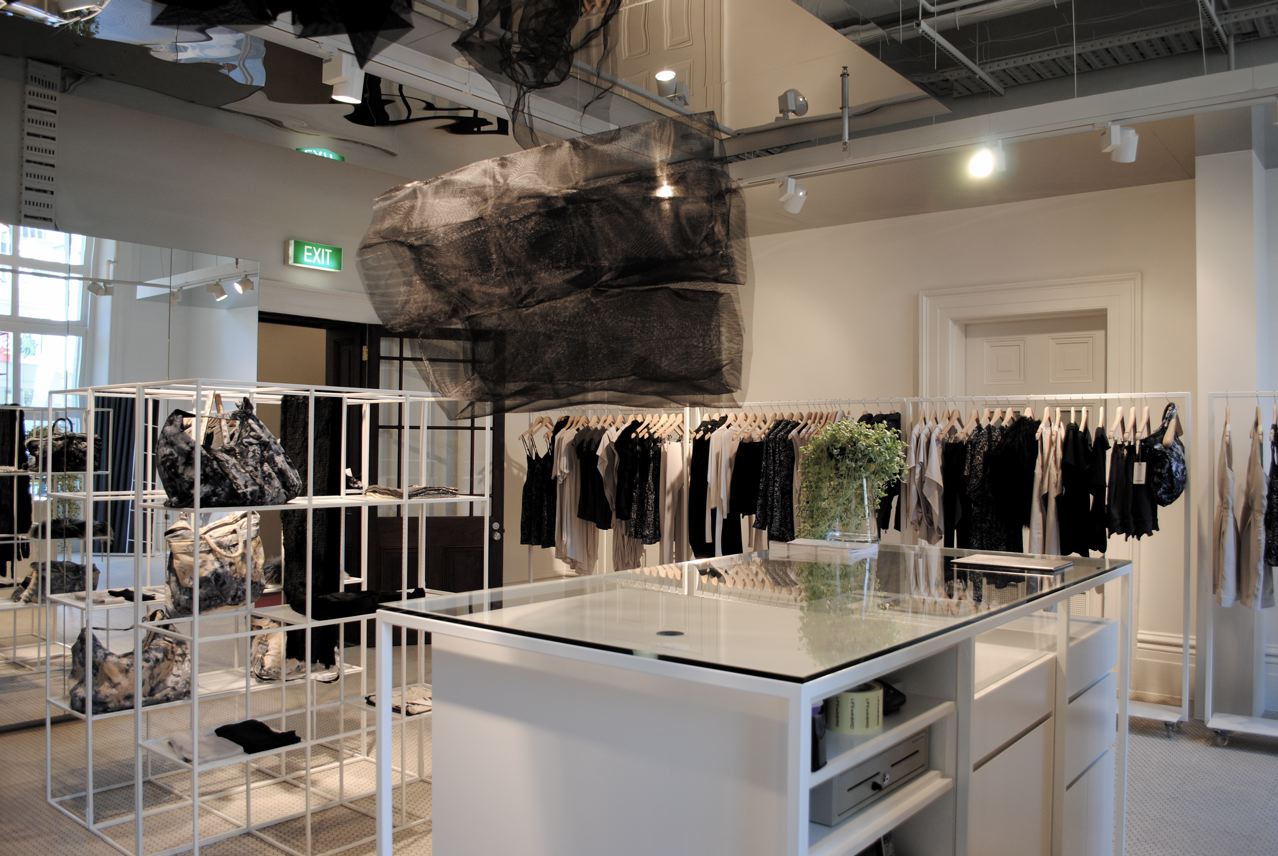