The Melbourne fashion designer has opened a second store on Gertrude Street before setting her sights on Sydney and Brooklyn. 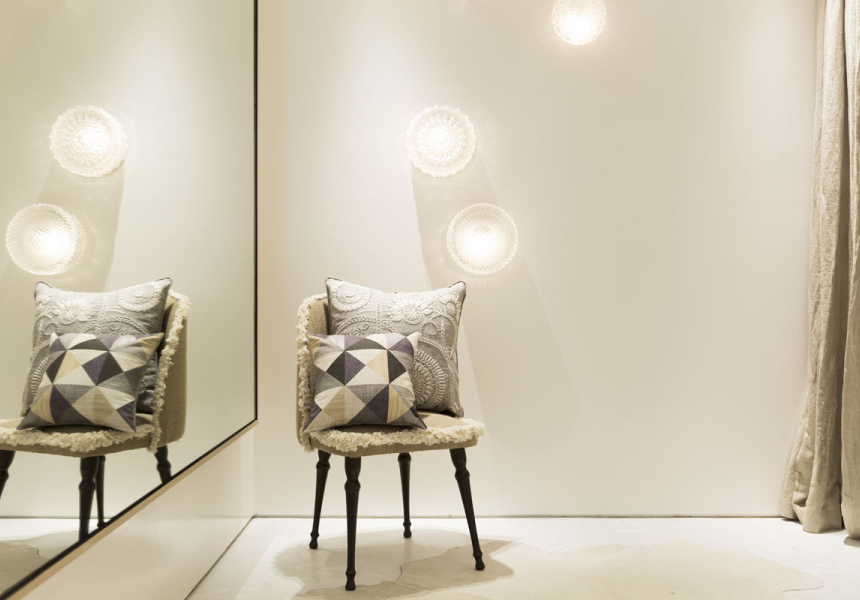 Megan Park’s collections are timelessly elegant. And judging by the label’s success, it seems a number of people agree. With her flagship store in Armadale going from strength to strength, and a robust international following, Park has now opened a second store on Fitzroy’s Gertrude Street.

The new store location is an aesthetic jump from the existing space, but one that’s been carefully thought through.

“Our customer is so diverse. I see that in Fitzroy we can push this edge a little and dress the Megan Park look down, so to speak,” says Park.

Each patterned piece in Park’s collection starts as a painting by an in-house textiles designer, and is then embroidered by hand.

Before starting her label, Park worked as a freelance textile designer between London and Kolkata creating embroideries for labels such as Dries Van Noten and Givenchy. With her own label up and running, Park moved from London to Melbourne eight years ago, though not before gracing the pages of British Vogue and subsequently stocking her debut collection in a wish-list of stores such as Barneys New York, Harvey Nichols and Liberty in London, Joyce in Hong Kong and Isetan in Japan.

“Retail is what we feel confident about. Of course I am a bit nervous but it just seems to be the next logical step for us following on from the success of our first store in Armadale.”

In the year ahead, Park will be as busy as ever. Her third store is scheduled to open in Sydney’s The Strand in September, after which Park will set her sights to Brooklyn, New York for her fourth store to open by the start of 2015. 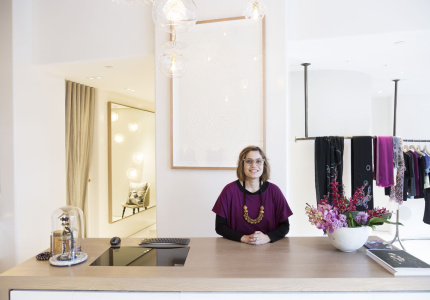