The New Zealand cult lingerie label is now available all in one place. 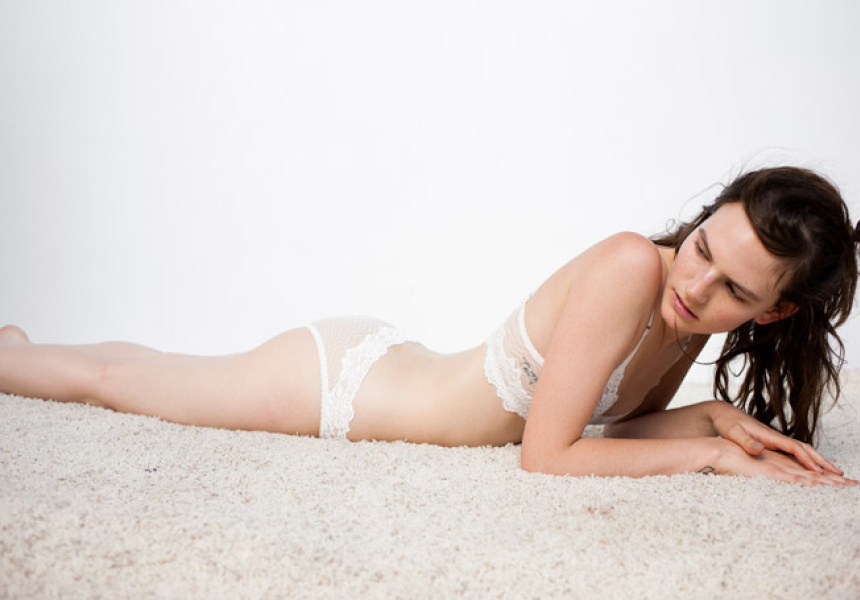 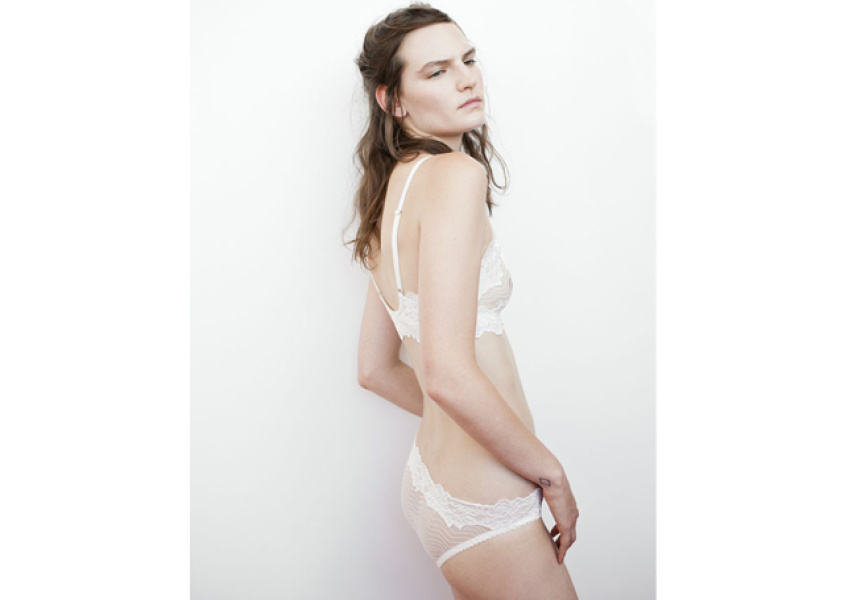 From today until January 2015, the much-loved New Zealand lingerie label, Lonely will have a pop-up spot in both the Sydney and Melbourne Flagship David Jones stores – a first for the independent designer.

Created by Helene Morris and Steve Ferguson, with a design team headed up by former Stella McCartney designer Ella Sarjant, Lonely is found in some of the best boutiques around the globe. The two David Jones department stores will house the largest selection of Lonely lingerie anywhere in Australia, and will feature the latest collection by Lonely, Hirshy. Here you will find a varied range of Lonely intimates and loungewear, in tender shades of inky blue, cream and mulberry, with fine lace detailing and the same level of care placed on aesthetics as function.

The label, which is known for its intricate details and romantic palettes, will also extend its sizing this season to include ranges of 8A–E, 10A–E, 12A–DD and 14A–C. It's a move that will gratify many, as Lonely continues to create beautiful, sophisticated lingerie that embraces all bodies.

Committed to honouring natural and classic femininity, the label has garnered a loyal following here in Australia, and with each range, its pieces are sure to sell faster than you can put on a bra.

The Lonely pop-up will be open from today until January 2015.