Last week, fashion designer Dion Lee showed at London Fashion Week for the first time. We caught up with him before the show in his studio in Sydney, then followed him to London to document the casting and fittings on set. 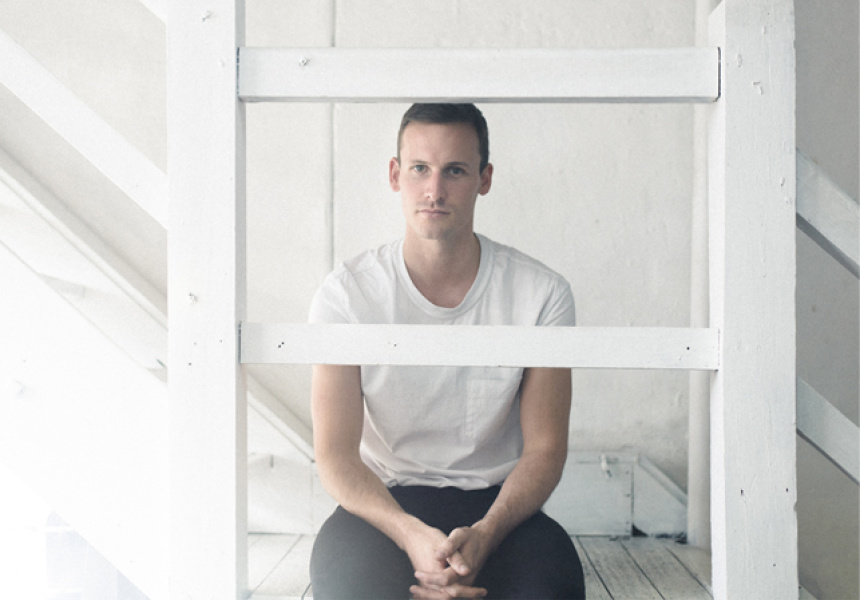 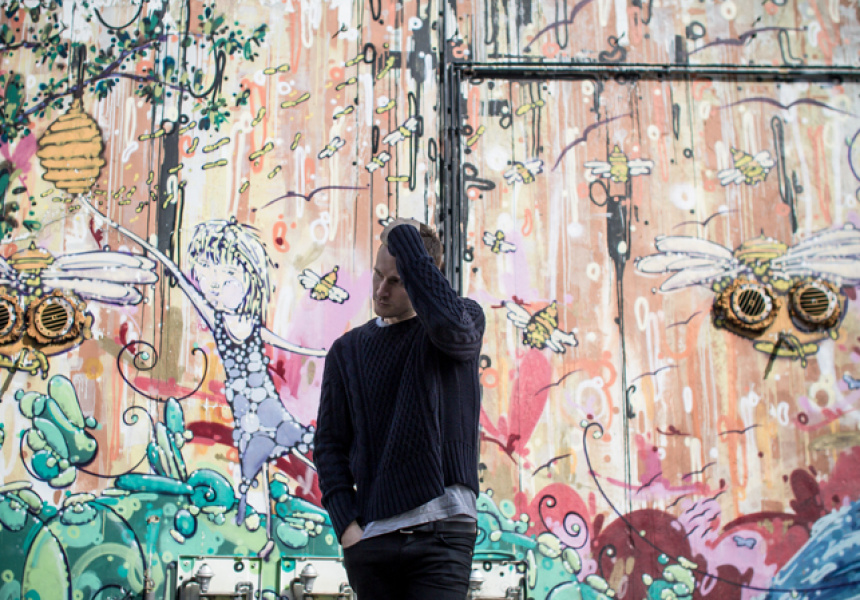 There are two things that strike you when first meeting Dion Lee. One is how handsome he is. Under the watchful eye of the photographer, he moves around the studio with all the deftness of a professional model. The other is his unwavering focus and ambition, which makes him appear older and wiser than his 26 years.

When we catch up at his Sydney studio, Lee is preparing for his shows in London. It’s the morning after the Woolmark International Prize Australian regional award, which Lee won after a gruelling day of interviews with panel judges and an evening ceremony, where he was up against a field that included Ellery, Christopher Esber, Magdelena Velevska, Carl Kapp and Song for the Mute.

Others may have postponed our interview requests, but not Lee. He was back at his studio first thing after doing a spot on breakfast television, fresh and ready for our appointment. There’s not so much as a whiff of the celebrations from the night before.

The $50,000 prize allows Lee the opportunity to compete against the four other regional finalists – from the USA, Europe, China and India – in London in February 2013, each vying for $150,000 cash to aid to their business and coveted hanging space in some of the world’s best department stores.

The award will give Lee the ability to confidently move forward within the international market, which has been a key brand strategy for his eponymous label for some time. Like many creative directors, Lee has a firm grasp on his label’s direction, in terms of both design vision and marketing. “The brand side of things really interests me – all the touch points that engage people,” he says. “It’s not just about product. It’s also the language a brand creates.”

It’s an approach that’s not without its hiccups. Lee caused a media uproar when he pulled out of Mercedes-Benz Fashion Week Australia (MBFWA), citing scheduling difficulties in relation to fashion week commitments in London. While controversial, his decision seemed to signal his arrival as an industry force – only further realised when IMG announced they were bringing the dates forward by almost four weeks to the last week of March.

While Lee welcomes the new dates, he’s still unsure about what it will mean for his business. “For me, now that we have committed to the international schedule, it’s going to be really hard to show in London twice a year and Sydney once,” he says. “Shows really drain the resources of the business, you get tunnel-vision and everything becomes about the show.”

Any sense of loss on our part is another city’s gain and the international schedule has already taken Lee to London and New York for presentation-style shows and press showings. The response so far has been overwhelmingly positive, with even the tetchy British press enamoured. Following a presentation showing in London earlier this year, Vogue UK described Lee as a “name to know time and time again”. Of his Resort 2013 collection, US fashion haven style.com wrote that Lee has “the skills to match his ambition”.

For now, all the focus was on London Fashion Week (in which he showed on Friday), where Lee put together his first off-site collection salon show. “It’s great to be able to do an off-site show, in my own space and somewhere that’s closer to the format in which I’ve presented in Sydney,” he says.

While characteristically tight-lipped about the finer details of the collection (Lee prefers not to divulge too much information before a show), he does reveal that it will explore themes surrounding the environment and nature, two elements seeded in his Resort 2013 collection. "This collection looks more specifically at the effect humans have on the environment and trends in eco-activism," he reveals.

What’s most refreshing about Lee’s global brand strategy is his ‘softly softly’ approach. Despite his frenetic first three years, including a number of awards and almost 50 stockists worldwide, he still feels like he is just getting going.

“Although it’s been an action-packed few years, there’s still a lot to be done in terms of laying the foundation of the business long term,” he says. “It’s all going to take time.”

Few would argue that Australian fashion isn’t in a sound place right now, with Lee and a fresh crop of designers having reinvigorated the industry with their strong aesthetics and worldly ambitions. There’s also little doubt that a lot of expectation sits with Lee, who says he’s slowly getting better at handling the pressure.

“I had an instance of it really affecting me and I learnt a lot from that,” he says. “I think I’ve learned to manage it and not let it get to me, as ultimately it just gets in the way.”

As we leave Lee to his studio, buried deep in design sketches and with a team of staff eagerly awaiting his attention, he assures me he’s getting better at the fine art of switching off.

“It’s a double-edged sword though, because what drives me crazy about fashion is also the part I really love about it – the adrenalin and non-stop nature of it.” 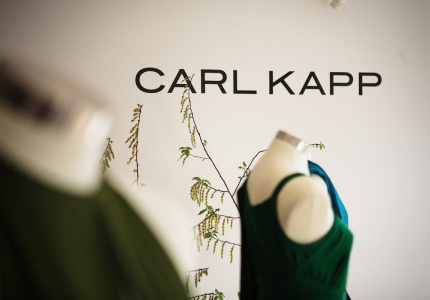