LMFF Set to Open with a Bang

The LMFF program has been announced. Come to the Opening Event, supported by Broadsheet. 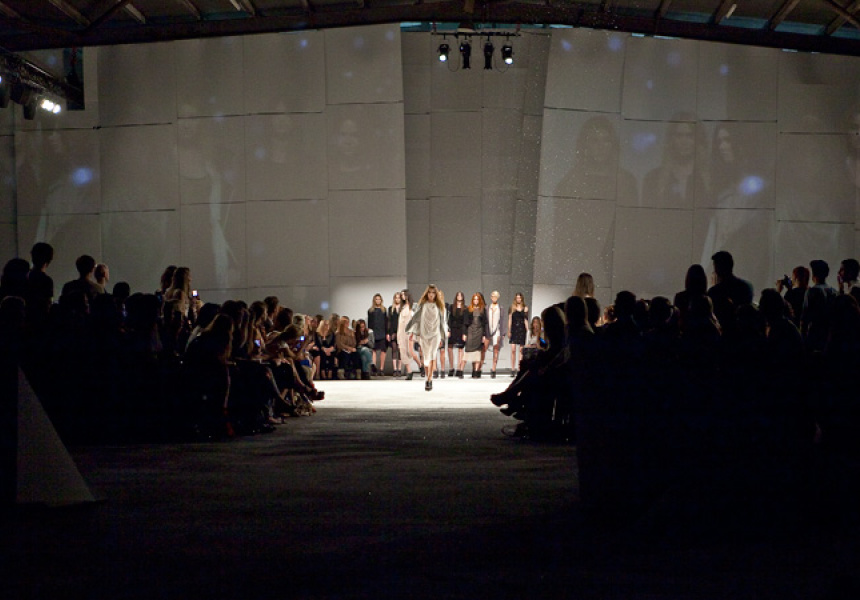 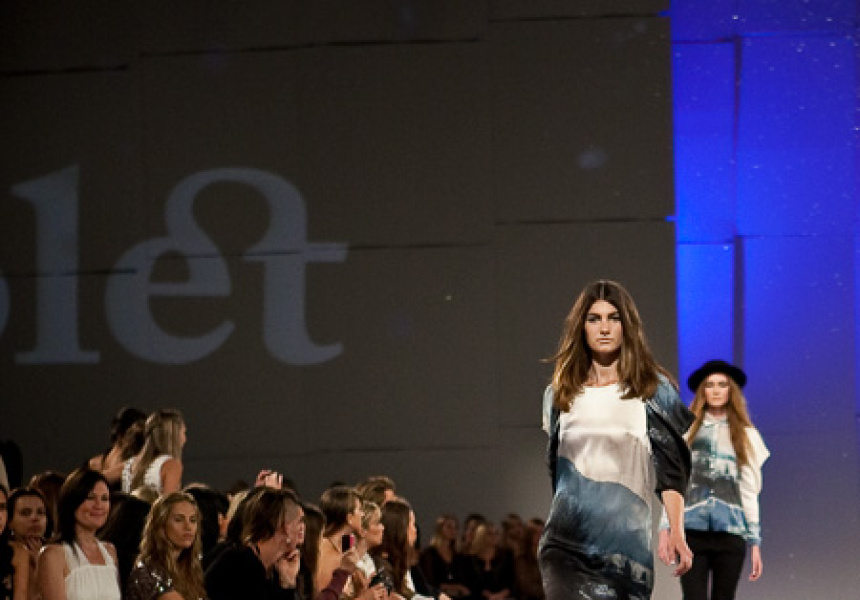 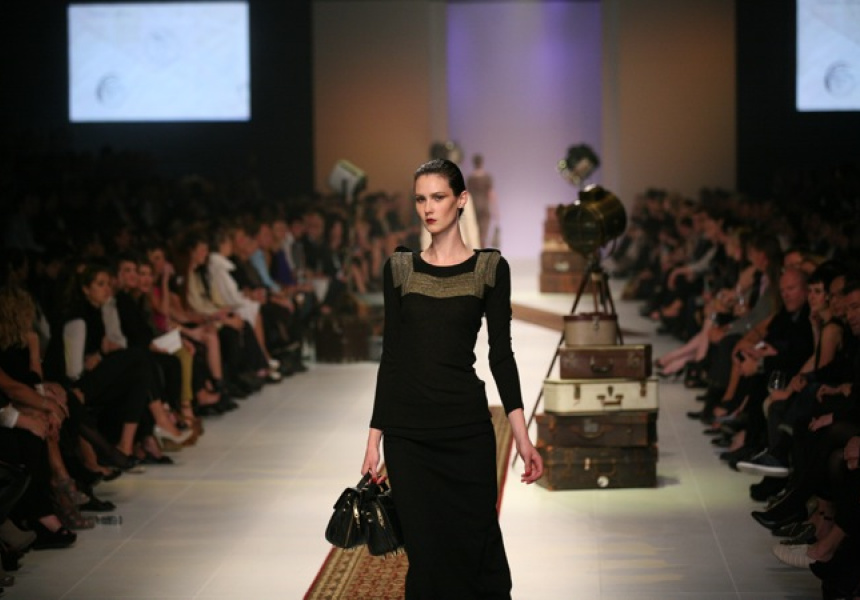 A month out from the start of L’Oreal Melbourne Fashion Festival (LMFF), the program has been announced and we’re pretty excited.

More than ever, LMFF is continuing their democratisation of fashion. Unlike fashion weeks around the world, LMFF is a festival for the people. Alongside runway shows, the extensive cultural program and business events mean that anyone can get involved. And there’s certainly no reason not to get involved, with the six group runway shows featuring the likes of Karen Walker, Gorman, Magdalena Velevska, Kirrily Johnston and Aurelio Costarella among many, many others. Both Alex Perry and Toni Maticevski will have their own shows, plus there’s a graduate showcase and all kinds of special events scattered across the city.

Most exciting for us though is the LMFF Opening Event, supported by Broadsheet. The open-air fashion block party will kick off the week with a bang as models storm the runway and bands take to the stage. The runway show will feature designs from some of the country’s biggest names, including Colette Dinnigan, Alex Perry, camilla and marc, Alannah Hill and Josh Goot. On the musical side of things, Canyons (live), Van She Tech, Nfa, Grant Smilie and Andy Murphy will all be there to entertain the crowd. Come join us; it’s going to be a great night out.

The LMFF and Broadsheet fun doesn’t stop there. Our March print edition will feature a fashion lift out special and during the festival we’ll have daily updates on LMFF goings-on, so be sure to check back. 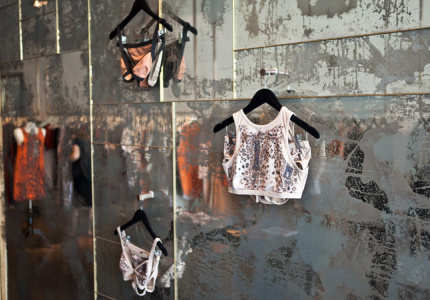