Leaning on your CUZINS

A new Sydney-based start-up is attempting to fill the holes in international online shopping. 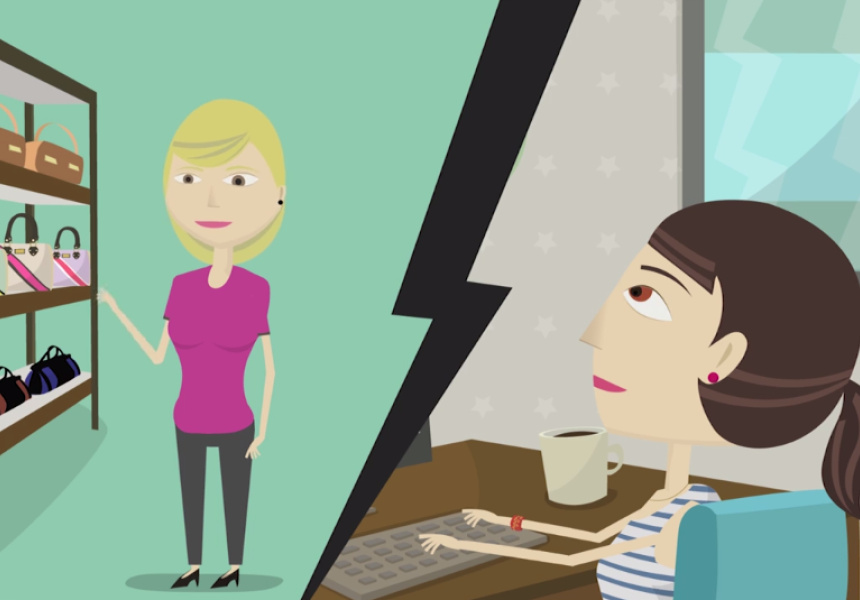 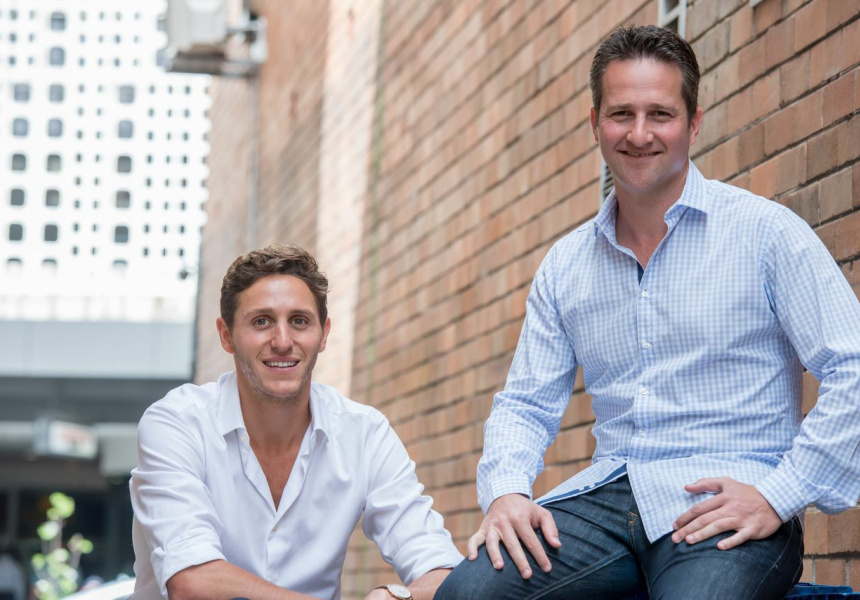 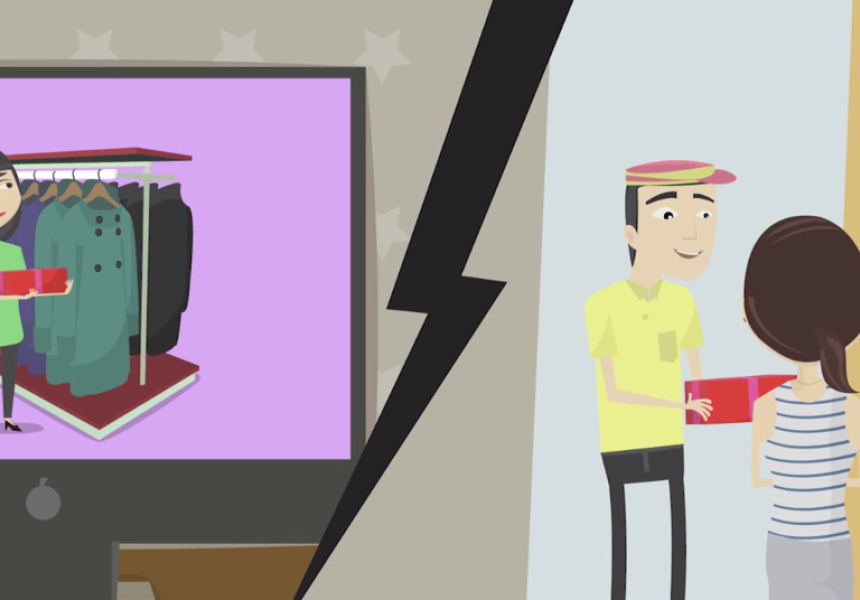 Shoppers attuned to international brands, trends and products share one common frustration: not always being able to get what they want. Sydney-based tech start-up CUZIN aims to solve this by, essentially, combining two of the internet’s most revolutionary aspects – online shopping and social media.

“It’s an online marketplace where people can connect to buy anything they want from anywhere in the world using the power of the crowd,” says co-founder and CEO, Shaun Greenblo. “It’s this whole idea of crowdsourcing your shopping,” from luxury-brand lingerie to titanium pens.

Though there are a host of other businesses based on similar concepts, Greenblo says the difference with CUZIN is that it’s all about items that are both online and offline, helping users get things they can’t otherwise access.

On CUZIN, you can operate as a “wanter” and/or a “getter” – not the most poetic of monikers, we have to say. Users post pictures of specific items they want, or items that you, as a “getter”, can get. You can also follow other users or “influencers” and are notified whenever they post an item. The advantage of being a “getter” is that they receive a self-determined tip, which is included in the price offered to the “wanter”, as are shipping costs. The more unique, expensive or difficult the item is to collect, the higher the tip should be.

The “get” function is what Greenblo believes is the most powerful. For example, “You can be walking down the street in New York and see a Prada handbag for 50 per cent off. You take out your phone, open CUZIN, take a photo and say ‘I can get this’. That will then be pushed to people who are interested in Prada, have searched Prada on our platform, or handbags, or who follow you. So it’s impulse purchasing of products that you love already.”

The 29-year-old Tamarama resident met co-founder Lance Kalish in June of 2013. Kalish had been living in San Francisco and friends would call constantly asking him to get items for them that they couldn’t get back home.

“He was working huge hours,” says Greenblo, yet despite the hassle of dealing with exchange rates, fees and lengthy postage forms, “he was still finding time to help his friends out.”

“This idea started brewing in his head. He was just looking for the right person to start it,” Greenblo says. “Then we met.”

Though in its infancy at the time, the CUZIN concept had immediate resonance with Greenblo, who often called on a cousin in LA to send him running shoes. This story inspired the company’s name, too. He explains, “It’s ‘Cuz–in’, so I’ve got a cuz in Israel, a cuz in LA. The idea is that it’s a global family of personal shoppers.”

Eventually, says Greenblo, CUZIN, “Could essentially be like an Amazon or an Ebay and sell everything to everyone.”

Besides a rotating crew of willing interns, Greenblo controls the day-to-day development of CUZIN as a one-man band. Kalish’s role is more that of strategist and advisor, meeting with Greenblo once a week. The team at Blue Chilli, a technology hub on York Street adorned with nerf guns and colourful murals, helped to build the launch site.

Despite positive feedback from Californian venture capitalist firms, Greenblo says that the start-up process is a challenging one, crediting ocean swims and yoga with keeping him sane.

“The journey hasn’t even begun,” says Greenblo. “It’s insane. My eye has even started twitching.”