The notorious denim designers are set to bring a troupe of Japanese contemporary artists to Melbourne. 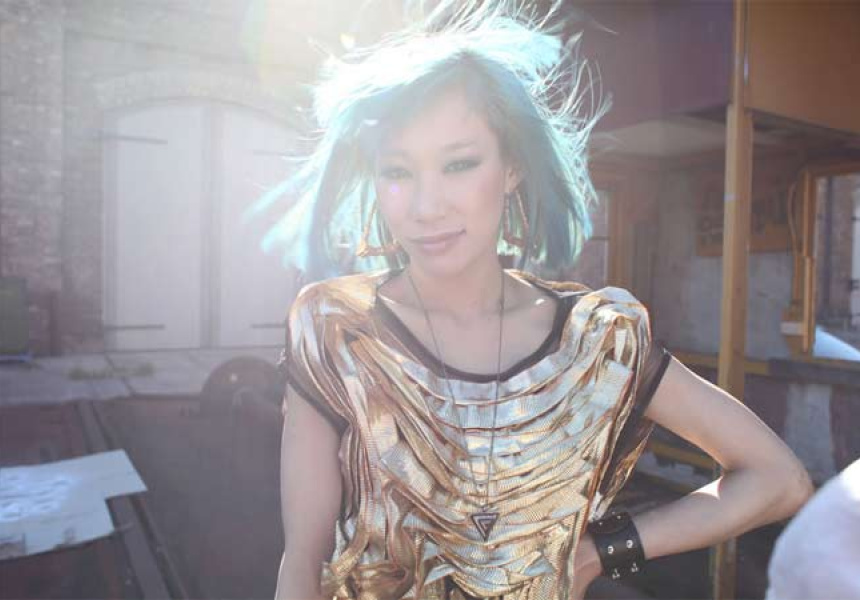 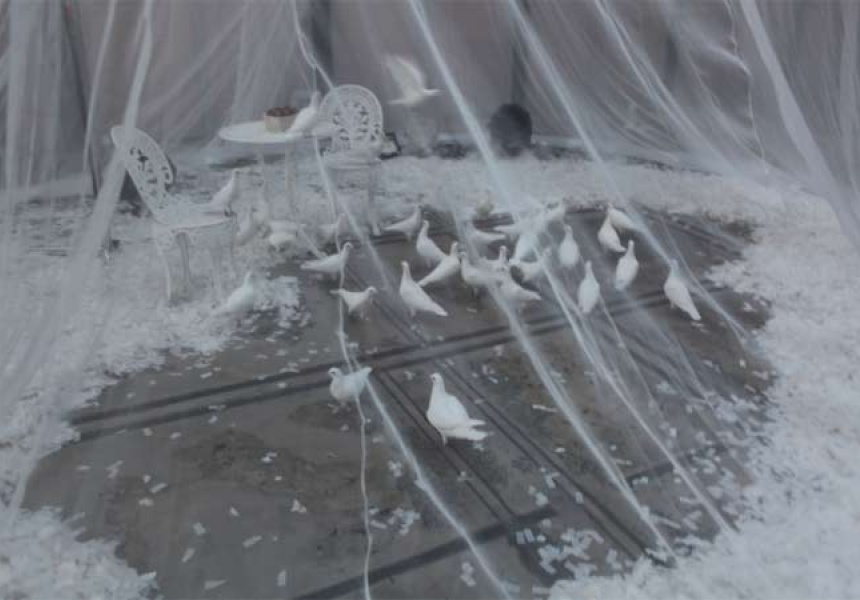 The iconic Australian label Ksubi has become as well known for its controversial gimmicks and parties as it is for its urban denim collections. But amongst the rats running the catwalk, models jumping off boats and glow-in-the-dark garb, Ksubi’s interests lie unapologetically within the artistic realm.

The label often lends its name to unique, conceptual projects that go beyond just making clothes. In 2007 designers Dan Single and George Gorrow set out with a giant peace-sign hand with fingers chopped off, photographing the sculpture along their travels in the United States. Upon returning home the images were released as a book and exhibition called Sign of the Times.

Ksubi’s flagship boutiques also go beyond your average retail space. Their most recent store addition in Sydney recently caused controversy – and some legal documents to be delivered – when the store used signage from American fast food chain In-N-Out Burger to stake a claim on the space before it even opened.

Building upon the success of the 2009 event, the Big in Japan exhibition is set to return this year to Sydney, and make its debut in Melbourne in November.

Taking place at 1000 Pound Bend, the night will see the cinema and exhibition space become a hub of conceptual performances, noise installations and intriguing design displays from some of Japan’s most exciting and inspiring creatives. Some of the artists on show will include sound artist Atsuhiro Ito, who will perform with an original fluorescent lighting noise instrument called the ‘optron’, creating an explosive synaesthetic experience, and designer and artist Yoshikazu Yamagata, who will showcase conceptual fashion from his label writtenafterwards.

Big in Japan is on in Melbourne at 1000 Pound Bend on Friday, November 19.