As Sydney-based fashion designer Jamie Ashkar prepares for his first solo show at MBFWA 2014, we chat to him about the yellow brick road that lead him to starting his own fashion label, and the success he’s found along the way. 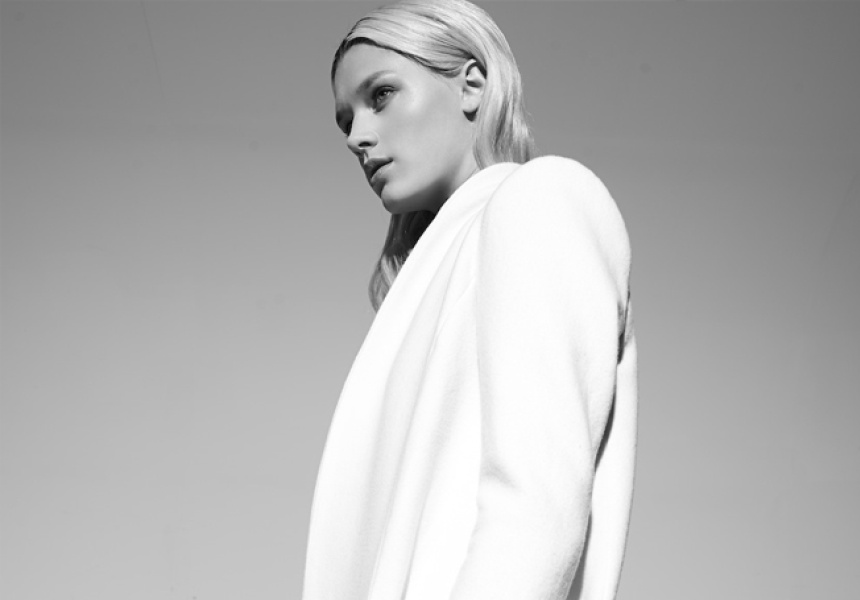 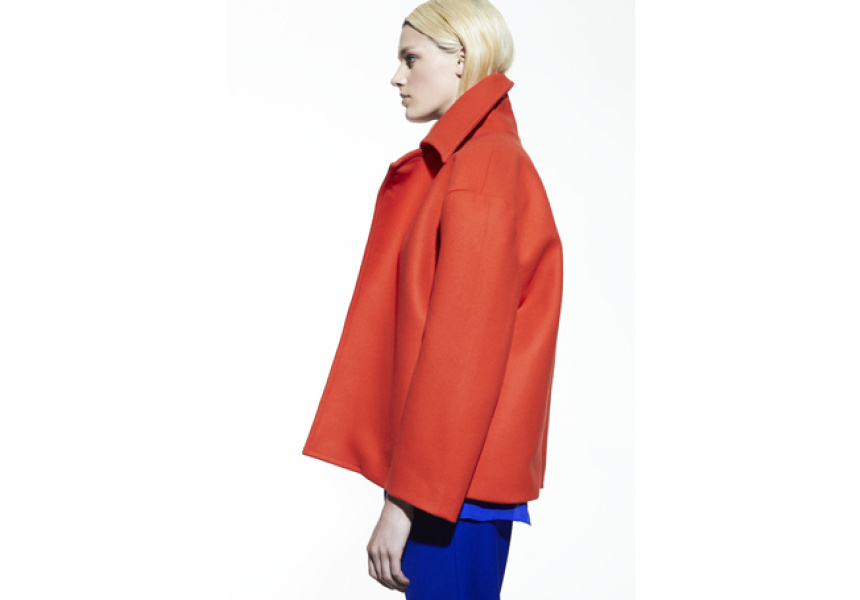 From sewing classes at Spotlight to a stint on Project Runway, Jamie Ashkar’s journey to creating his eponymous label was a cyclonic barrage of learning curves, self-determination and a lot of hard work.

The spunky young Sydney designer decided to get his hands dirty and delve into the world of garment construction and fashion design after studying interior design. “My interior design degree wasn’t as hands-on as I thought it would be, and I’d had fashion in the back of mind for a while. I started doing sewing classes at Spotlight of all places,” says Ashkar. “I was the only 18-year-old in a group of grandparents sewing for their grandchildren. But it was great, because after four weeks I knew that fashion design was definitely what I wanted to do.”

After Spotlight came a series of self-run market stalls, a few years studying fashion design and then, Project Runway Australia. Ashkar appeared in season four of the show in 2012, and was taken from student to fashion designer in one fell swoop. Finishing as runner up, Ashkar was given a whole lot more than a silver medal. “Project Runway was an amazing experience, but it was a totally different world in there,” he says. “The biggest thing I took from the show was that people started looking at me like a designer, not just an aspiring designer.”

After emerging from the Project Runway cocoon, Ashkar started his own fashion label at the plucky age of just 23. Well aware of the gamble, Ashkar took it all in his stride. “The thing about a hobby is that it’s all just for fun, so when you’re trying to turn a hobby into a business, it brings in a huge risk factor which is scary, but also an exciting challenge,” he says. “I could have done numerous things after leaving the show but I just don’t do things in little steps. I was always going to take that leap.”

His newfound fame in the fashion world didn’t leave his interior design qualifications settling in a cloud of dust. His label with its structural, clean aesthetic gives a silent nod to his former studies. “My background in design helped me build my aesthetic a lot quicker. Designers spend years finding who they are and what their label is about. My aesthetic in interior design made the transition over into fashion really smooth,” says Ashkar.

After showcasing in the New Generation combined show at last year’s Mercedes Benz Fashion Week Australia, Ashkar is this year gearing up for his first solo debut, showcasing his Spring/Summer 15 collection.

“The collection is about infusing fashion and art together. There is a lot of play on texture and colour. All through the year you see a lot of monochrome, so I think it’s important for summer to have vibrancy. There are sensual pieces, androgynous pieces and some new shapes. It’s still Jamie Ashkar, we’re just mixing it up and taking risks to keep the customer excited.”

After MBFWA, Ashkar plans to introduce a resort season to his current two-season a year repertoire and is heading to New York to showcase his Spring/Summer 15 collection.