Sleek timepieces, designed in the city, with movements from Switzerland. 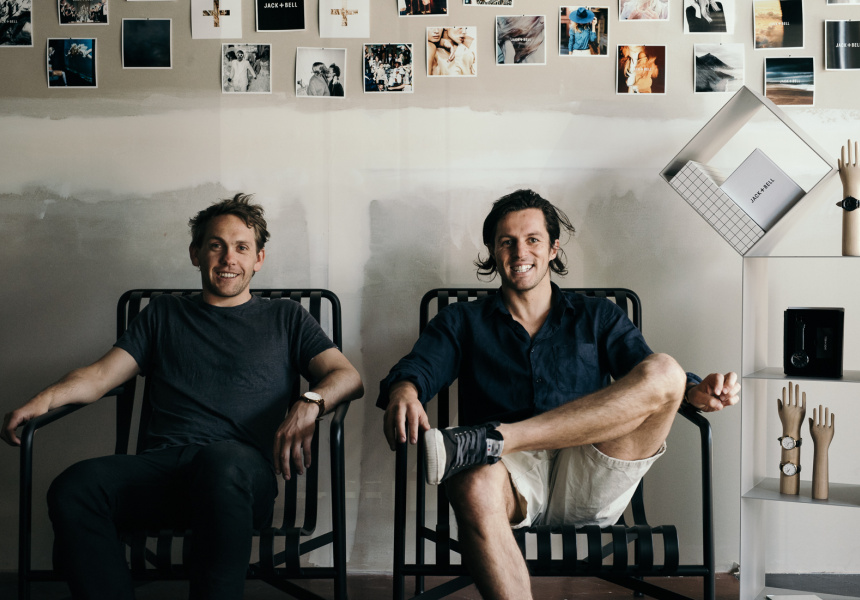 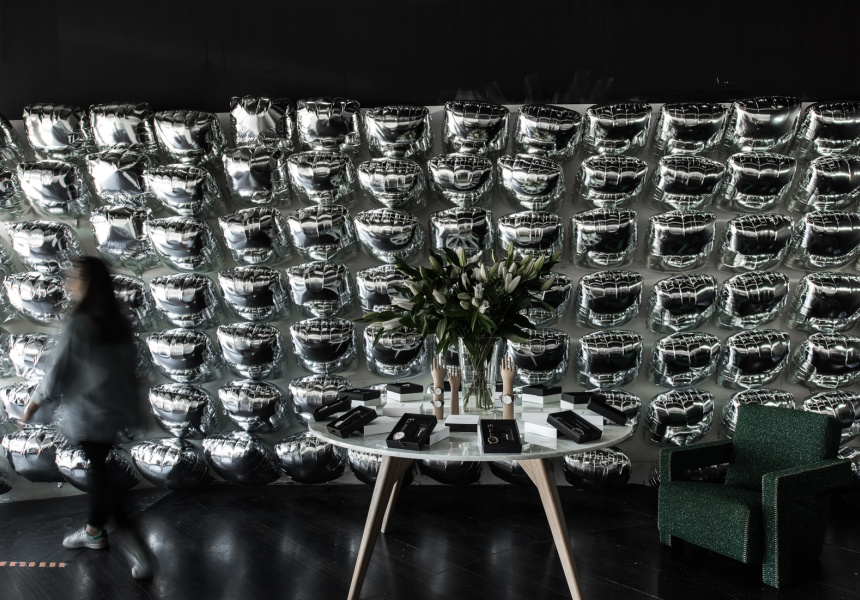 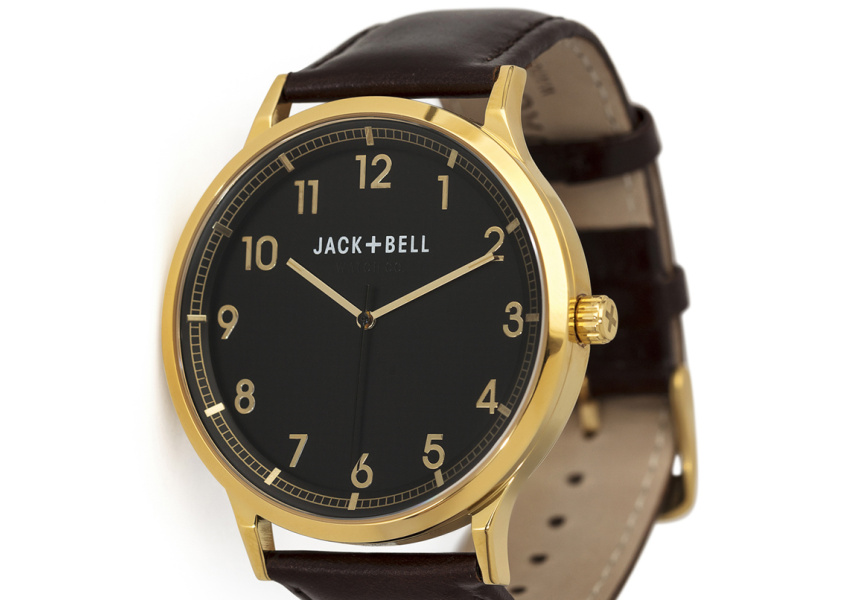 Friends Pete Kennon and Jack Davis were on a surf trip in Bali in 2013 when they decided to start a watch company. For years Kennon had struggled to find a watch he liked or felt a connection to, at a price he thought reasonable. Davis meanwhile owned a luxury watch – a gift from his family – but had his own reasons for seeking out a more practical everyday option.

“It’s a great watch and it will always be special to me, but it was almost too special,” Davis says. “Whenever it wasn’t on my wrist I was freaking out about where it was. A special watch, yes. A cool watch, maybe. A fun watch, no.”

The boys wanted something versatile, high quality and sophisticated: a watch they could wear to the office, the beach, or on a construction site (Kennon is an architect, and Davis is a retail developer) and one that didn’t break the bank.

“There are affordable watches out there, which are marketed well, but built like toys,” Davis says. “Most of them use the exact same case mould and are made really poorly. We’ve put a huge emphasis on securing the best available parts, with great quality in manufacture.”

The pair spent three years trying and testing parts from Australia, Asia and Europe before landing on a Swiss company called Ronda for its movement – the internal mechanism that makes a watch work. They wore their designs for two years and, heartened by the compliments they received, launched the company earlier this year.

Prices range from $295 to $345 depending on the case metal. The steel is the same quality used in Omega or IWC watches, and the faces are made with sapphire glass – a very strong form of crystal second only to diamonds in hardness, and used in high-end diving and sports watches because of its scratch resistance. The leather straps are sourced from Tuscany.

The brand is named for Davis, and Kennon’s old golden Labrador, Bell.

“A dog is the ultimate companion, so we thought Bell worked. A watch is a companion and a partner. Something you put on every morning and take off every night; it becomes an important part of your daily ritual,” Kennon says. “Plus, Jack and Pete just didn’t have a great ring to it.”

To properly introduce their watches to Melbourne, Jack and Bell is running a pop-up in South Yarra until Christmas Eve.

“We want people to come and touch and feel and try on, and get an experience of what the brand is face-to-face,” Kennon says.

The Jack + Bell pop-up store is through December until Christmas Eve.