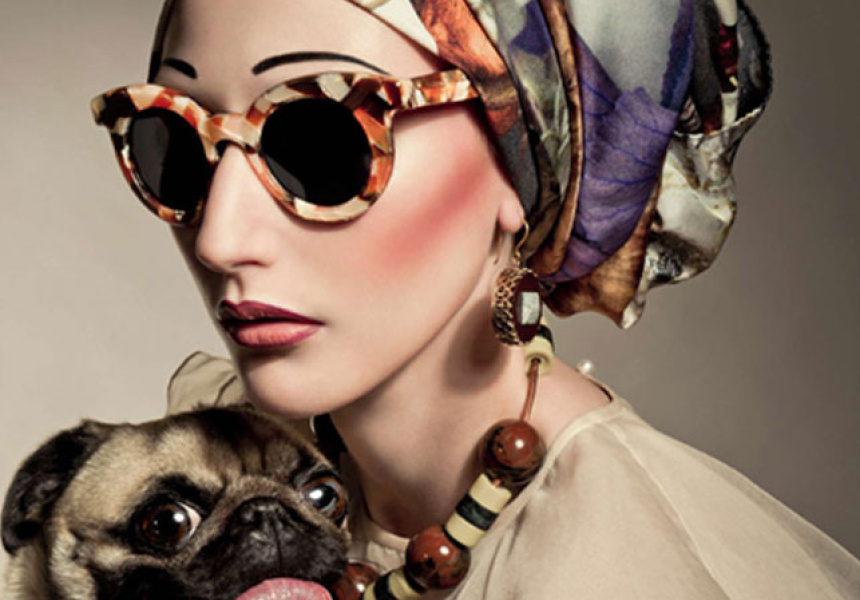 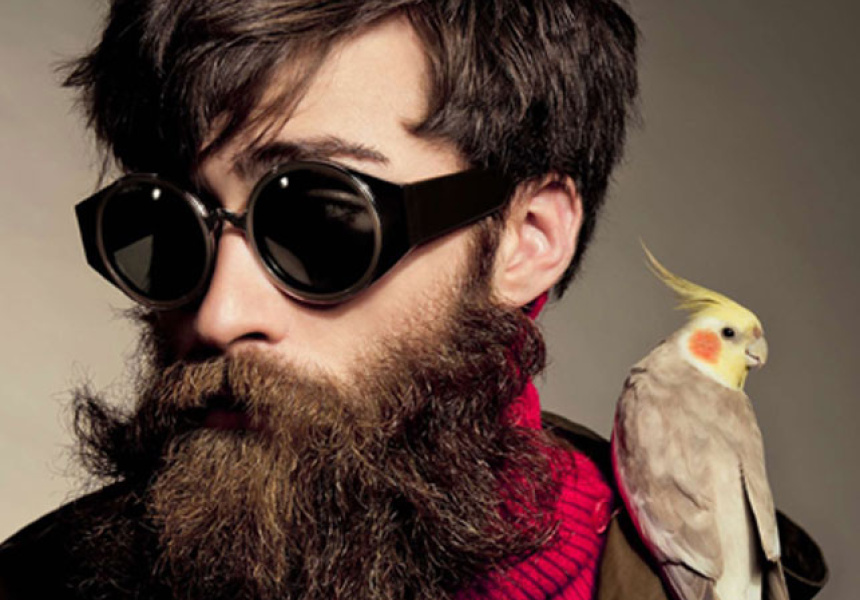 The former industrial designer drew inspiration from the international art movement and some of the key Bauhaus designers of the time. “Their thinking was to reinvent with pure intentions, to create designs that were beautiful, balanced, timeless and yet very different to the ornate and fanciful norm,” Federici says.

Each design is carefully constructed around fictitious characters including Alberta Albers, the chic, mysterious turban-wearing jewellery maker; Henrietta Hamberger, the shy, introverted and understated writer; and Tierry Tackelberg, an industrial designer with an obsessive sense of perfection and a passion for travel.

Frederici’s practice of creating individual character-driven forms is something she has adhered to throughout much of her career and was distinguishable in previous ISSON collections State of Mind and Moonstruck Menagerie.

Exploring the principles of Bauhaus through a plethora of colours, the broad, solid frames are softened by their earthy palette – tortoiseshell, caramel, mint, bottle green, fungus, tiger and shark fin – subtly coloured so as not to distract from the essential designs of the frames.

Made from vintage acetate, silk threads and metal shavings, the frames from the 11/12 collection are priced at $339 RRP. 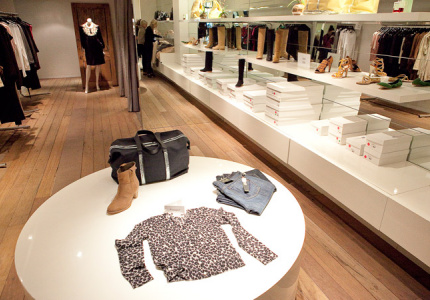