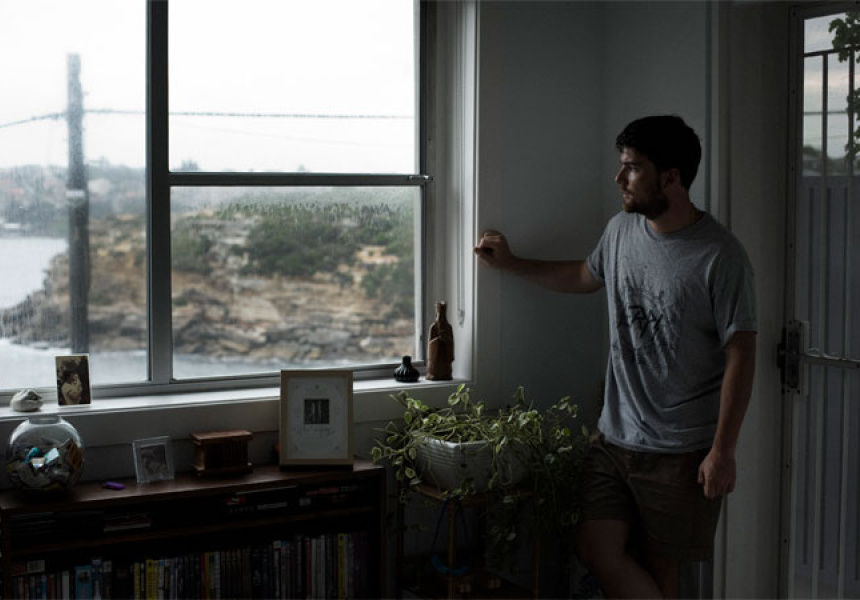 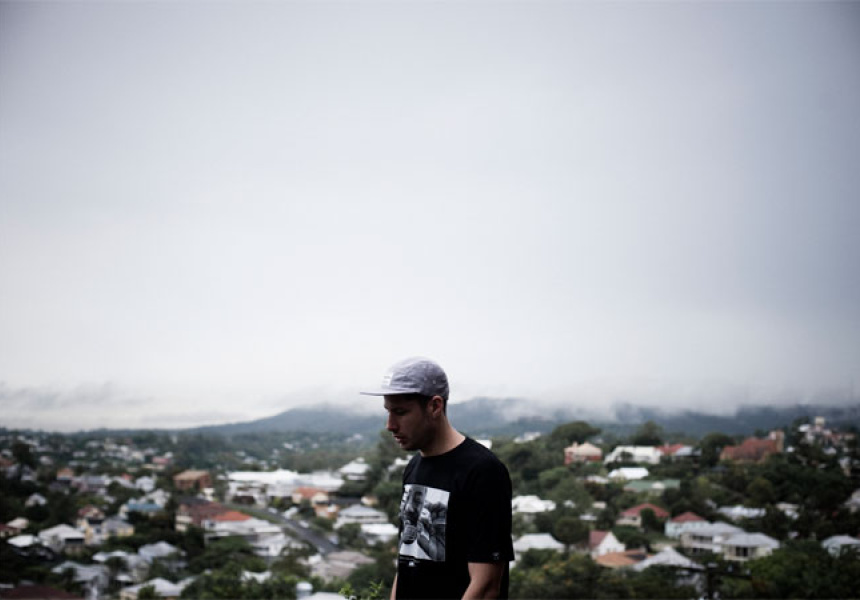 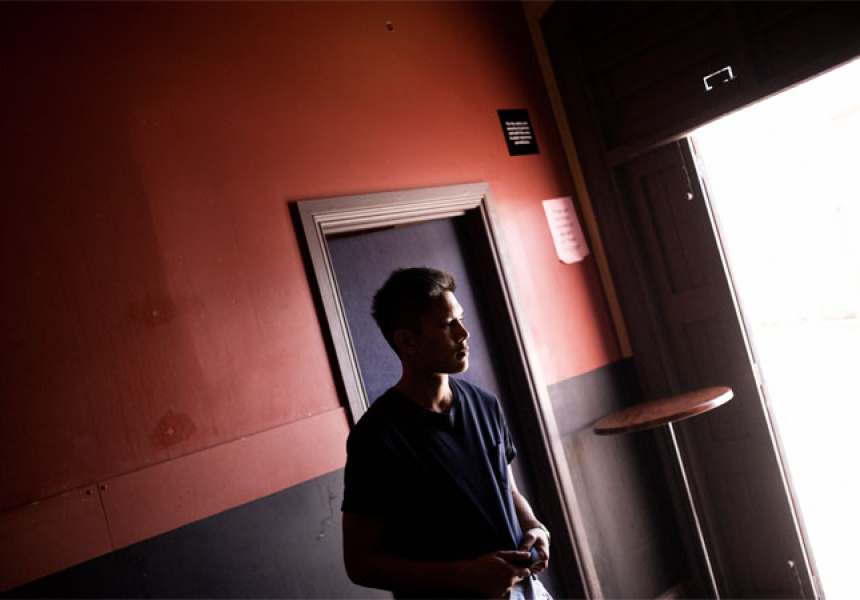 Sure it’s a branding exercise, but this new New Balance campaign, NB574, is aligning itself with all the right people, showcasing five young Melbourne guys who are excelling in their respective creative fields. Through a photo series and a four-part video documentary, the project tells each creative’s personal story, discussing inspirations, work, life and philosophies. Over the next few months the shorts will be released on nb574.com and are the work of two of Australia’s finest creatives themselves, photographer Josh Robenstone and videographer Louis Mitchell.

Together, the individuals depicted through the campaign and the creatives who are capturing them characterise craftsmanship and imagination: two traits the New Balance lifestyle range attempts to embody.

The campaign features contemporary artist Meggs, known for his unique mix of popular culture and comic book references, revealing why his work is focused on the middle ground and the never-ending search for balance.

Sydney-based Melbourne art director and graphic designer Tristan Ceddia talks about living the dream while he balances working a 9-to-5 job at Ksubi, and fitting in personal projects (like The Serps and The Blackmail) after hours and on weekends – all the while exuding a relaxed and easygoing vibe from his beachside pad.

Entrepreneur, MC, DJ, fashion designer and family man Raph Rashid takes us through his childhood, discovering his interests, gaining his skills outside of school and starting a little company called Beatbox Kitchen in 2009 where he serves burgers from a van at various locations around Melbourne, including the Rooftop Bar.

Musician and sound engineer Vinci Andanar shares his own journey through music and with his band Gold Fields. Discussing his personal musical influences and inspirations, Vinci reveals the biggest musical impact has been from his mother.

And fashion designer Jimmy Bliggs gives an insight into his experience starting one of a handful of Australian-only independently owned and run street brands, when he began Grand Scheme four years ago.

Only the first part of four has been filmed of each individual so far, encouraging us to follow the journey. Throughout the films, of course, all five are sporting the latest in New Balance’s lifestyle range of sneakers. The campaign isn’t heavily focused on selling the product, however, instead being more about inspiring creativity and initiative.