Inside you’ll find the largest range available in Australia, including the iconic Originals. 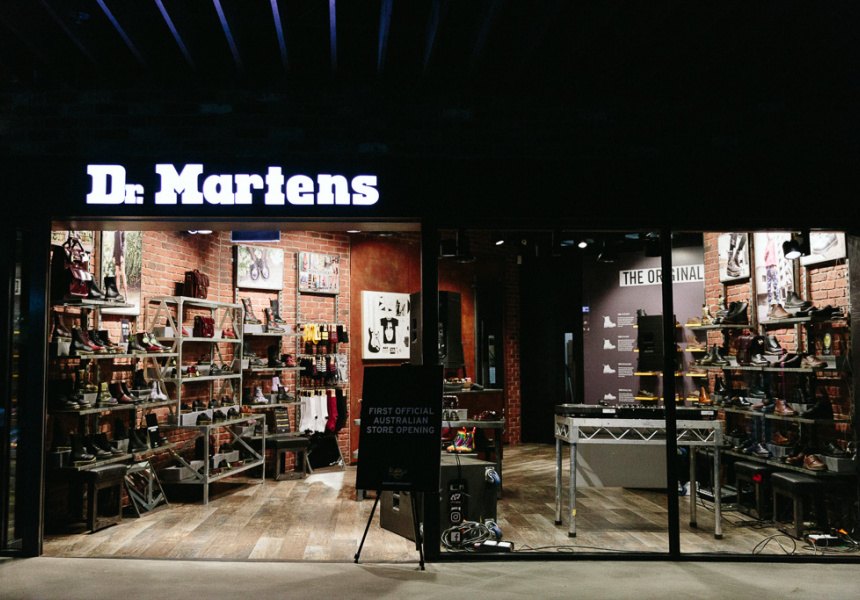 Some trends cycle in and out over the decades, and some never quite leave. Dr Martens’s nostalgic workwear boots, with their iconic yellow stitching, fall into the latter category. Few fashion items have their enduring appeal, or feature in wardrobes all over the world.

Now, the British footwear label – which became popular in the ’60s – has announced its first Melbourne store will launch on Thursday at Chadstone. The first Australian outpost arrived in Sydney in February this year.

The store will stock the largest range of men's, women's and kids' styles in the country, including the ever-popular Originals and collaborations (which in the past have included Supreme and Yohji Yamamoto).

Dr Martens were initially worn mostly by policemen and postmen before Pete Townshend of the Who wore them on stage in London in 1966. After that the boots were repurposed. They were embraced by British youth culture and became a symbol of working-class pride and rebellion. Hollywood films like Empire Records helped bring the style into the ’90s. And today, celebrities Gigi Hadid, Emma Watson, Gwen Stefani and Kaia Gerber have all been seen sporting Docs.