First Look: The First Retail Store for Aussie Label Monte, the Slippers You Can Wear to the Pub

A few things have changed since Melbourne couple Lib Hutton and Will Carter launched Monte in 2018 as Bertie – and now you can try on their effortless, affordable-luxe slip-on loafers in a light-filled Cremorne store. 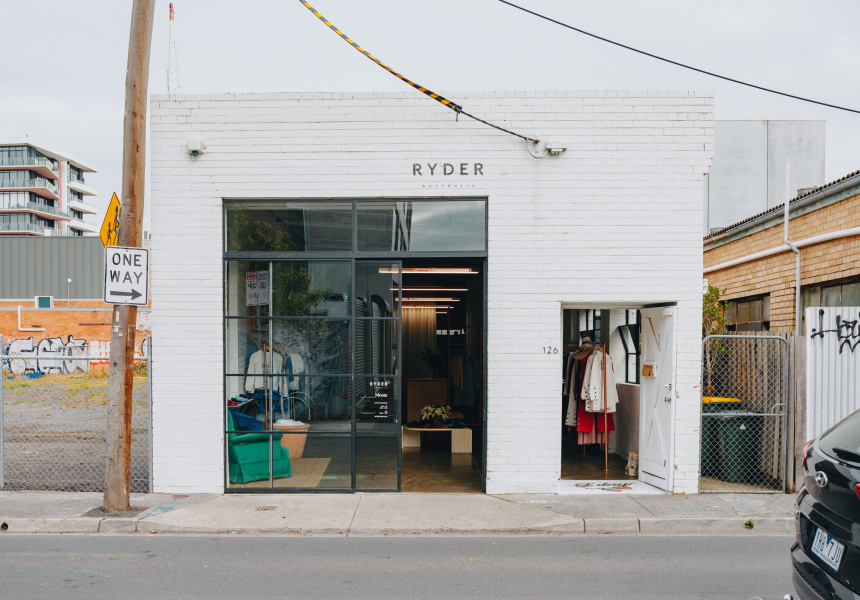 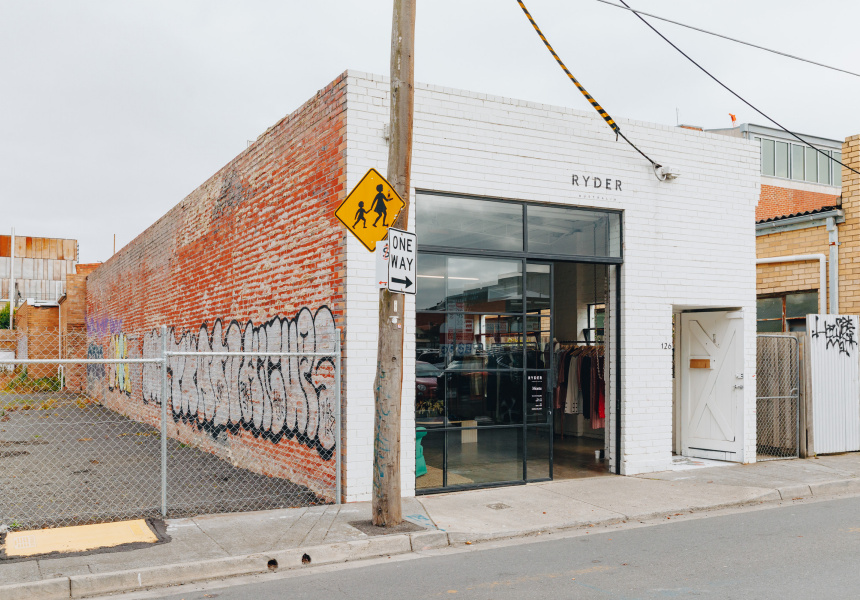 As sleepwear continues to venture out of the bedroom and into the streets, the comfortable hotel slipper is coming along for the ride. In 2018, Melbourne couple Lib Hutton and Will Carter saw a gap in the market for unisex loafers that could be worn to the pub or to work, as well as around the house.

The idea for the label devoted to the slip-on came to Hutton while she was cleaning the house and noticed Carter had accumulated a collection of cheap hotel slippers. “He wears them until they’re old and hole-y,” she told Broadsheet in 2018. “I saw about six pairs and I was like, ‘Oh my god, we need to get you a pair that’ll last’.”

They turned to the classic Prince Albert loafer for design inspiration – a shoe originally worn in the 19th century by people entertaining at home – and Bertie was born.

“There wasn’t a lot out there that wasn’t a Gucci slipper – something really stylish but [also something you could] really bash around in,” Hutton says. “There wasn’t anything on the market that was … affordable and minimal.”

But after launching the label and trying to lodge an application for trademark, the pair realised another footwear company had claimed the Bertie name in Australia.

“We came to the conclusion that we were better off rebranding and going down a different route, which is where Monte was born,” Carter says.

And with that new name comes the couple’s first physical store – a Cremorne warehouse they share with local womenswear label Ryder.

“We wanted something really inviting, so people kind of step into this Monte world,” Hutton says. “And somewhere where it felt comfortable, quite homely.”

Fitted out by interior designer Sophie Davies, the new shop is flooded with light and integrates the two labels seamlessly. An armchair has been reupholstered to match Monte’s green velvet slipper, and the shoe console was handmade by Davies.

Monte makes just one style that’s a little bit hotel slipper, a little bit loafer, with a comfortable slip-on fit. Two new colourways – jet black and powder blue – have been added to the label’s current range, which includes hunter green, mulberry red and peacoat navy. The shoes are made with velvet uppers and 100 per cent leather soles, and retail for $145 a pair (or $165 with personalised embroidery).

There are plans to launch a new style and new colourways by the end of next year. But for now, the couple is just excited to see customers interact the slippers in a way they haven’t before.

“We eventually want to be like, ‘People think slipper, they think Monte’, [the same way] people think thongs, they think Havaianas,” Hutton says. “But I mean, that’s the dream.” 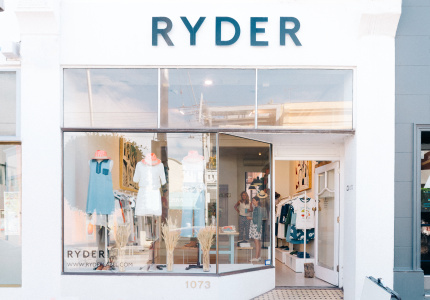