Feit – Make Me a Pair

The designs may be more urban than urbane, but there’s a subtle beauty to the craftsmanship and seamless tailoring of Feit footwear and their ethically produced, handmade goods. 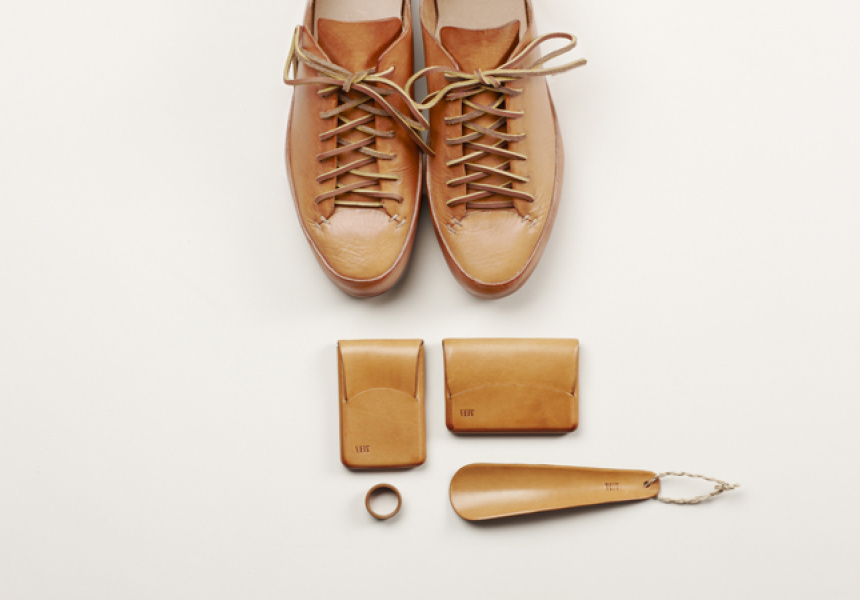 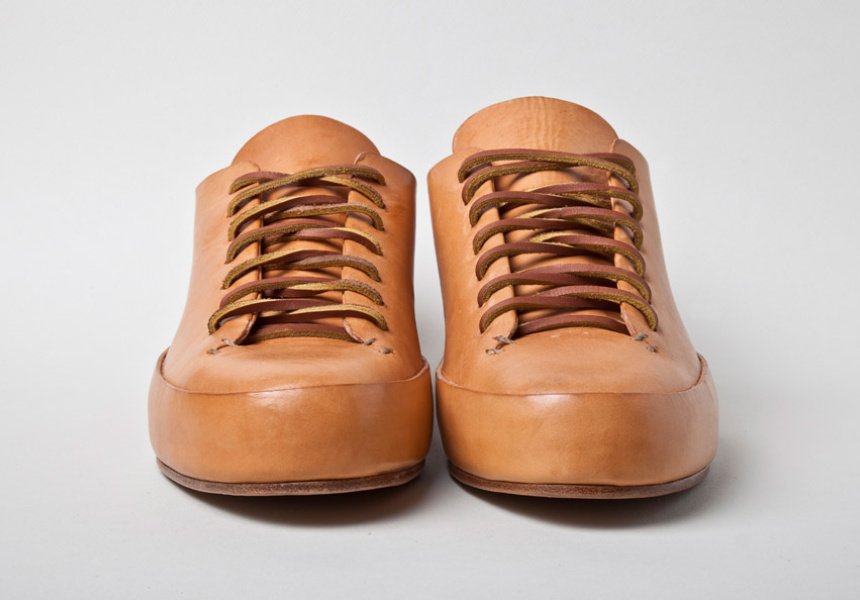 Feit’s founder, Australian Tull Price, was the mastermind behind Royal Elastic shoes, a brand that redefined the sneaker movement more than two decades ago. With Feit, Price (along with brother Josh) brings a similar aesthetic to the design table, but it’s a more mature result – a beautifully produced line made of supple vegetable leathers and suedes with a sustainability clause.

When the label launched, Feit samples released to the public were subject to ‘maximum capacity’, which was the maximum number of shoes that could be made based on materials and stock. Members of the public were asked to join Feit and request to ‘make me a pair’ and only once the maximum capacity numbers were reached, could production begin. It was a refreshing business plan from the beginning – a response to a clothing and footwear industry that has become destructively mass produced and dollar-obsessed. The sentiment remains, despite customers now able to purchase through a Sydney stand-alone store and numbers remain limited.

Since leaving Royal Elastics in 2004, Price joined forces with his brother, determined to personalise the experience of footwear. A collaboration with Rag & Bone in 2008 confirmed Price’s cool cred, and he continues to fill the role of president and creative director for Rag & Bone Footwear LLC today.

For spring/summer 2013, Feit is offering a small collection of hand-sewn low leather sneakers, vegetable suede high sneakers, hiker boots and suede slippers. There are also accessories such as the horizontal or vertical wallets and ipad cases in vegetable leather.

Make me a pair! 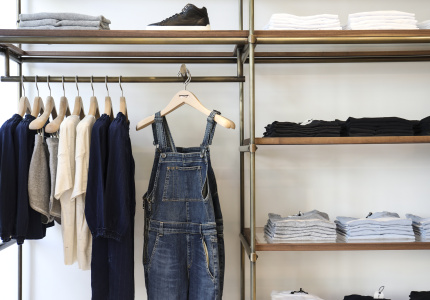