We chat to LA's pre-eminent fashion blogger Rumi Neely, who musters up a million unique visitors a month on her blog, Fashion Toast. 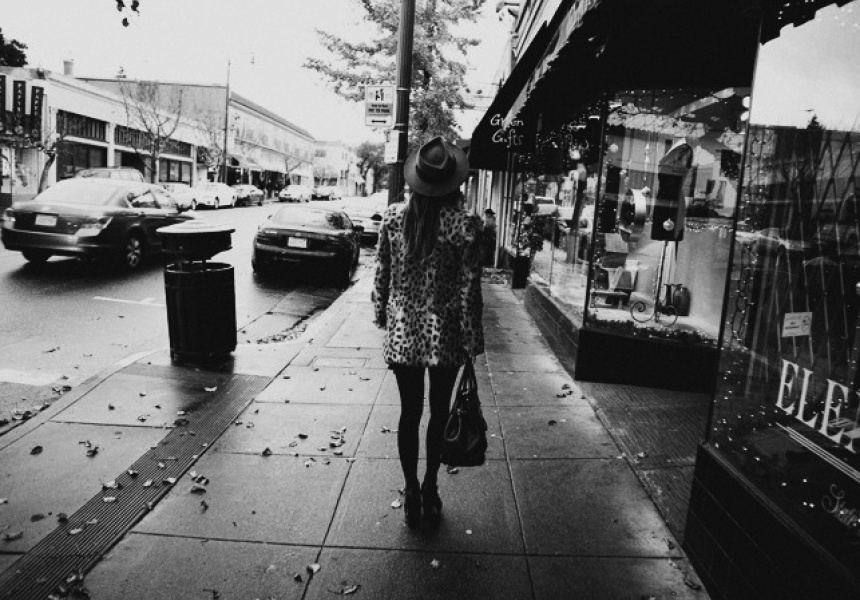 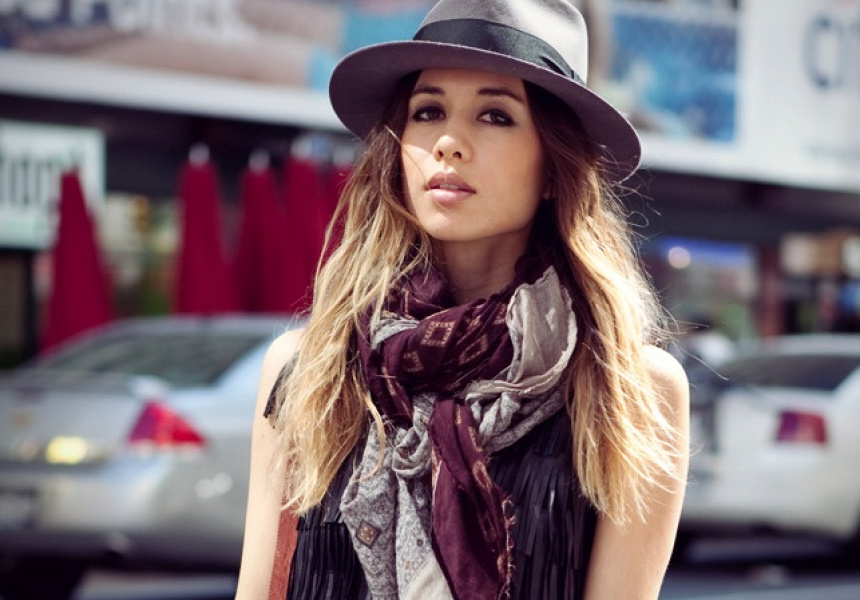 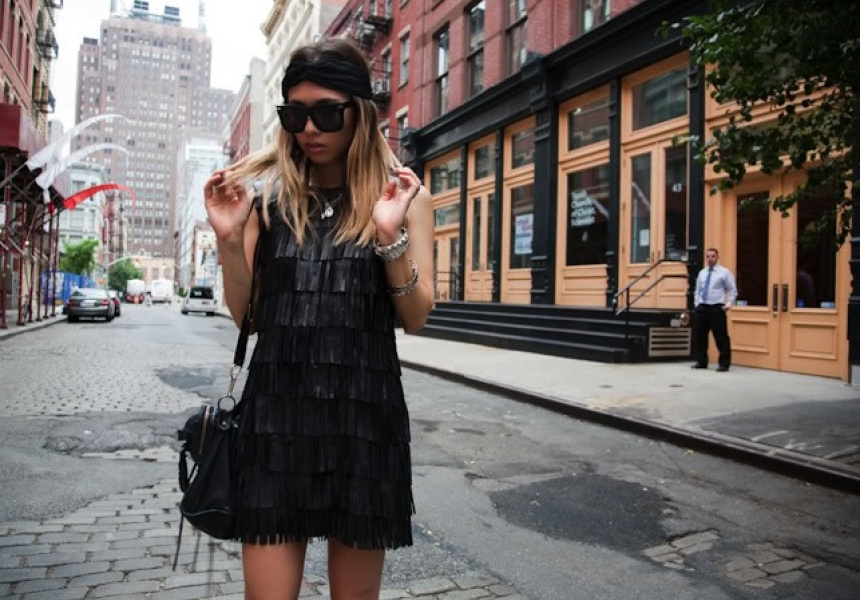 For a gauche verb like blog, there sure are a lot of good-looking, graceful and fashionable little things that do it. Who would've thought 10 years ago that today, kids would be saying: “When I grow up, I want to be a fashion blogger.”

Now, everyone with an internet connection can (and will) call themselves such. But few ever reach the international success and stardom that the original bloggers have achieved; an elite circle that includes LA's pre-eminent blogger, Fashion Toast. Her parents, friends and some million unique visitors a month also know her as Rumi Neely.

“It was just kind of that feeling of, wow, this could really be something that I could do, even though just straight off the bat describing what I do as a blogger sounding fluffy and ridiculous. (But) it really is a legitimate thing to describe yourself as now, which is crazy.”

As proof of this, Neely now shares a virtual block, Now Manifest with editor-at-large and street snapper favourite Anna Dello Russo, alongside flamboyant blog-superstar Bryan Boy – who is also one of her ‘BFFs’.

Despite having visited the South Pacific before as an esteemed guest at New Zealand Fashion Week, Neely only recently visited Australia for the first time, courtesy of Myer's Miss Shop Blogger Project.

We find Neely ensconced in the personal shopping enclave on Myer's Australian Designer level, lounging in her signature sofa pose. One heeled foot tucked under her, she wears a colour-blocked shirtdress by Bardot and a pair of sky-high black suede booties. It’s this casual-cool and comparatively accessible style that has had her readers asking where she found that headband, or those shoes and that dress since she began her blog around five years ago.

Neely’s look seems more achievable in contrast to the often highfalutin fashion of editors, buyers and models. The way she throws together an outfit was also an immediate hit with readers, and within six months she was garnering attention from brands wanting to take her on tours of their factories. Labels began asking about modelling and look books, and Neely somewhat disbelievingly exclaimed that she wasn't a model (though the point of her blog and the labels that responded to it would suggest otherwise).

“It all feels kind of mystical that it happened and that’s all I know!” she laughs, a little starry eyed. “It's a scary thing to analyse for me why people are drawn to my site, because there are people obsessed with hating me…I used to respond because it felt really awkward, but it’s kind of past that point now and it’s the same thing over and over again.”

Even for the haters, it’s hard not to have at least a begrudging respect for what Neely has built from simply posting her outfits for all and sundry to both adore and critique.

“I feel like the ones that hate you are the ones that love you more in the end because they're that obsessed! So whatever, it's part of the package.”