Fashion and art collide at Sophie Gannon Gallery as part of the LMFF cultural program. 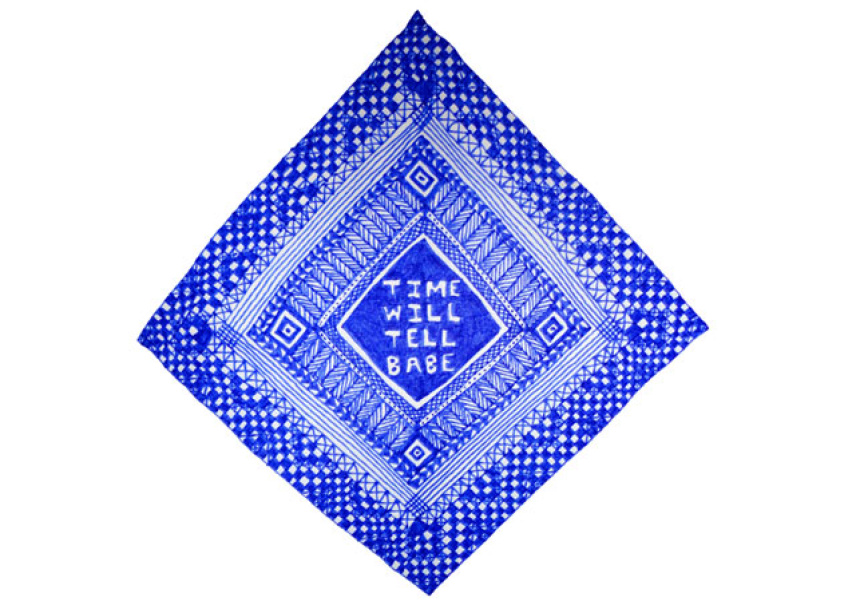 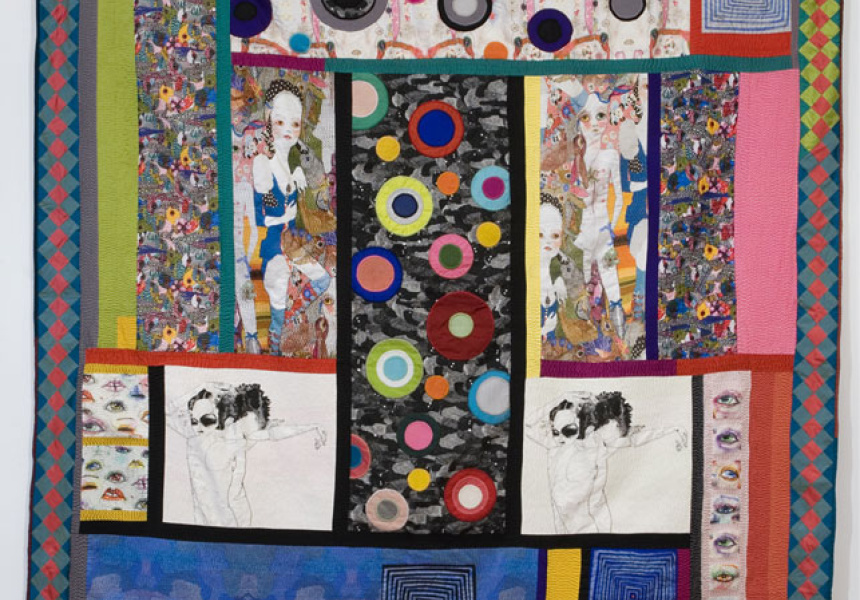 This is the second time Gannon, whose gallery represents 18 contemporary Australian artists, has taken part in LMFF, last year showing the work of Melbourne photographer Daniela Federici. But this year sees a group show as the worlds of fashion an art unite again.

“There are a lot of artists collaborating with fashion designers and I thought I’d like to do an exhibition that showed some of the collaborations in a simple way,” says Gannon.

Among those featured are John Nicholson, whose colourful perspex works inspired Josh Goot to send models down the catwalk wearing perspex heels; legendary American photographer Nan Goldin, who was commissioned by Scanlan & Theodore to create an advertising campaign; and Ken Done, whose prints inspired a jumpsuit by Something Else.

Other works include collaborations by Rittenhouse and artists Lucas Grogan and Gemma Smith, Romance was Born and artist Del Kathryn Barton, and MaterialByproduct and artist Julia deVille.