An Endless Summer with Oyster and Soludos

A summer photo could win you a trip to NYC and the Hamptons. 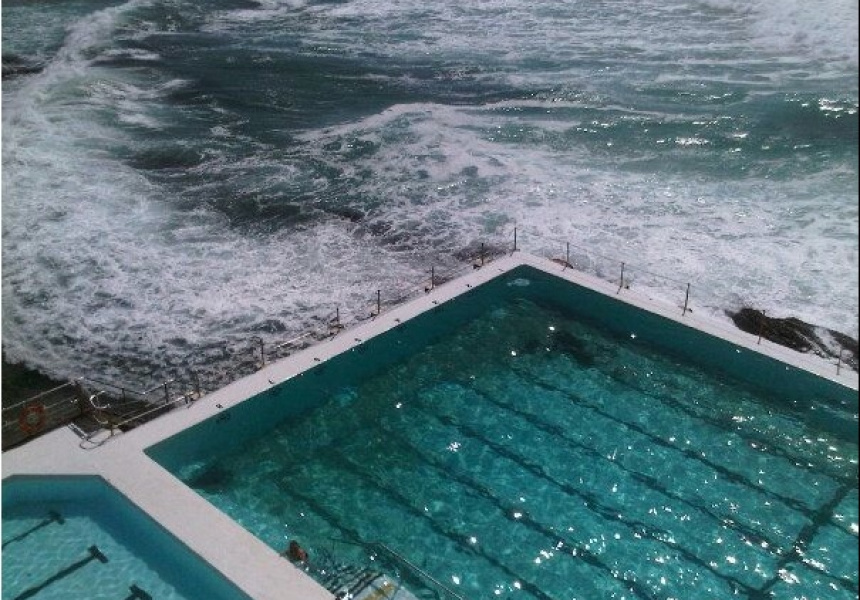 Caught up enjoying the best bits of summer – the ocean, the late, hot, nights, the long dinners, the G&Ts in the sun, the empty city – it’s easy to forget that the season won’t last forever. But never fear, Soludos and Oyster are coming to the rescue with a chance to make summer just that little bit longer.

Espadrille experts Soludos and longstanding Sydney-based fashion mag Oyster both know their way around a good summer (comfy shoes and reading material being key seasonal ingredients), and so they’re on the search for a photo that captures the essence of summer. There are handsome rewards in store and a grand prize of a trip to New York and legendary summer hotspot, the Hamptons.

The rules are pretty straightforward – a photo that sticks the middle finger up at other seasons. Creativity, style and good fun win extra points, but most important is evoking that special feeling of summer. Photos will be uploaded onto the Soludos Tumblr and put up for the vote. Weekly winners score a pair of Soludos and an Oyster subscription, with the big one awarded at the end.

To get the ball rolling, designers Kym Ellery and Gareth Moody, actress Sophoe Lowe, Modular Records boss Stephen Pavlovic and restaurateur Maurice Terzini among others, have posted their summer scenes to the site. Scrolling through the shots is fun in itself, but not nearly as much as a NYC summer. So get snapping, entries close March 1.