At The Eleventh Hour

After spending a few years in the industry working for Kirrily Johnston and Preen, Sydney designer Anne Tu decided it was time she launched her own label, The Eleventh Hour. 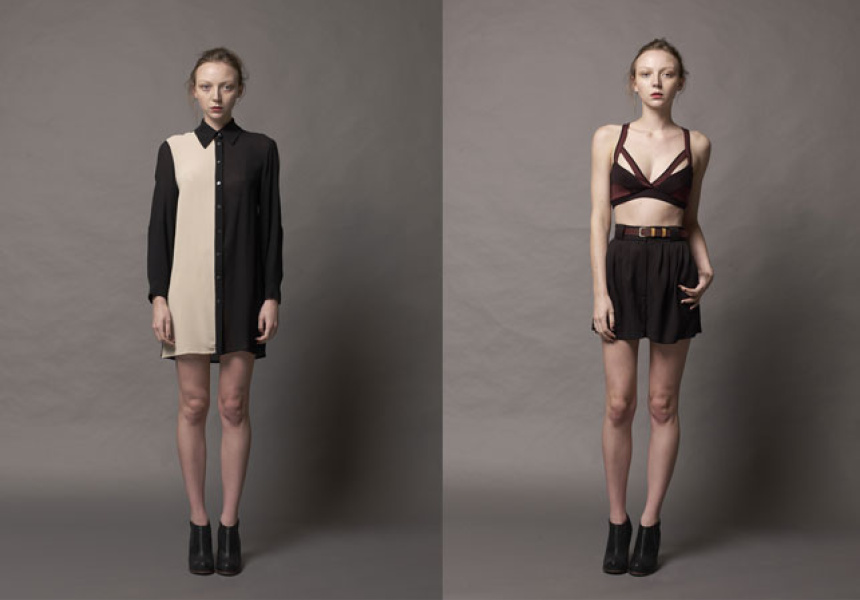 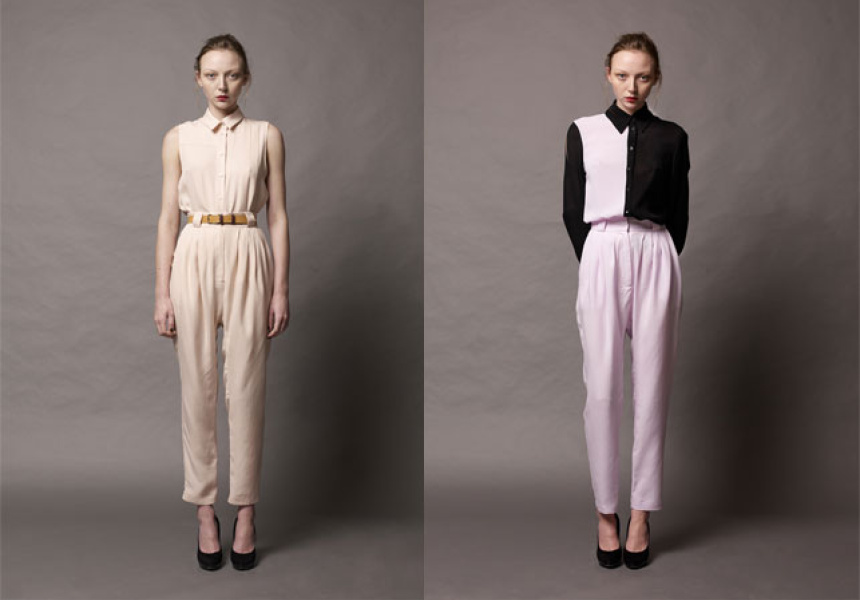 Many Australian fashion design students have ambitions of launching their own label as soon as they graduate. Yet Anne Tu, designer of up-and-coming label The Eleventh Hour, saw value in spending a few years working for established labels and learning the tricks of the trade, before setting up her own label.

A fashion design graduate of The Sydney Institute – which counts Dion Lee, Lisa Ho, Nicky Zimmermann and Akira Isogawa as alumni– Tu began working for Kirrily Johnston straight out of school. Over three years, Tu designed seven collections under Johnston’s guidance and learnt much along the way

“Kirrily is a perfectionist and nothing was ever done half-heartedly,” says Tu. “She’s been a great mentor to me and really helped me develop my skills as a designer.”

Tu, the daughter of a seamstress, also spent time at British fashion house Preen, where she got to experience all aspects of the business, helping with anything from sourcing fabric and assisting in costing to helping with fittings and working with pattern makers.

“The ability to draw from my previous experiences from working at Kirrily Johnston and Preen has helped immensely in my own label,” says the Sydney-based designer. “I’d already established great relationships with suppliers and I was just better equipped to run the business than if I were to start straight out of college.”

Indeed, the experience paid off. Making its debut in 2010, The Eleventh Hour’s first collection had the vision and sophistication of a label well into its life. It was the label’s sophomore collection Melt, however, that really showed the technical ability and creative talent of the young designer, catching the attention of the press and buyers alike.

The label’s name stems from Tu’s design process. The designer says that time has become her most precious resource. “I always have so much going on during the day that night time has become my sanctuary,” Tu explains. “I find that I work best late at night. It’s when I can switch off to the world and have the time and energy to focus on being creative.”

Now in her third season, Autumn/Winter 12, Tu continues with the clean silhouettes and soft, intricate tailoring for which the label has become renowned. The collection takes inspiration from the Roman Empire, with the idea of creating everyday armour for the modern day woman.

“I was particularly interested in the Manica armour, a segmented armguard worn by Roman gladiators and soldiers,” says Tu. “The idea of making the sleeve the main decorative point of a garment grew from here.

“Another element of ancient Roman attire that I was drawn to was the toga and stola worn by men and women. I loved the draping and the soft sculptural forms of the garments and have referenced this in my designs throughout the collection.”

Already stocked at some of Australia’s prime boutiques, including Melbourne’s Alice Euphemia and Sydney’s Capital L, Tu hopes that over the next few years The Eleventh Hour will continue to grow and expand its reach across Australia.

“I want the business to grow organically and at a pace that I can handle,” says Tu. “Right now my main priority is to focus on gaining more stockists across Australia and building momentum for the label.”

We have no doubt she will. 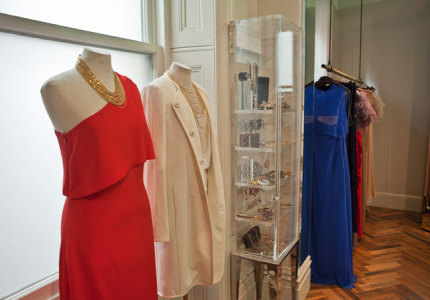