Local wool label Otto and Spike is opening a concept store in time for beanie season. 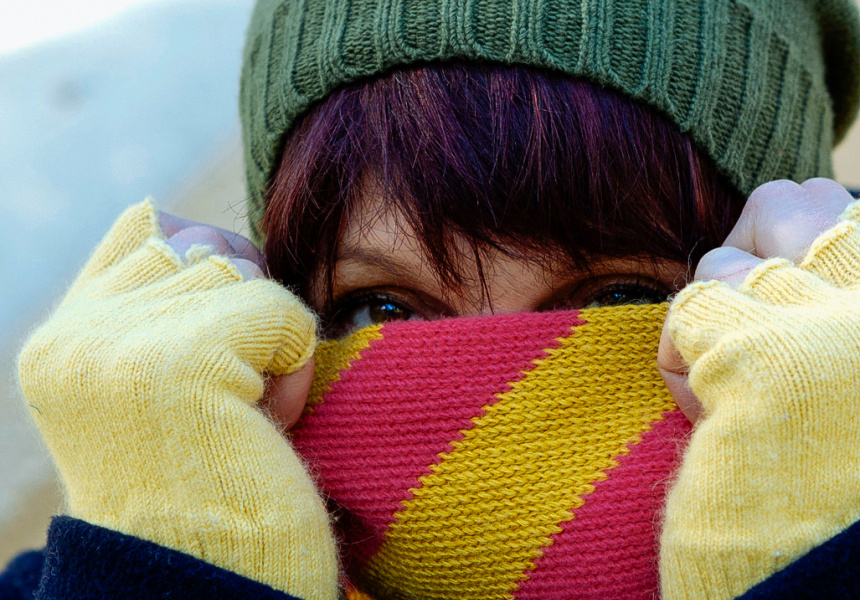 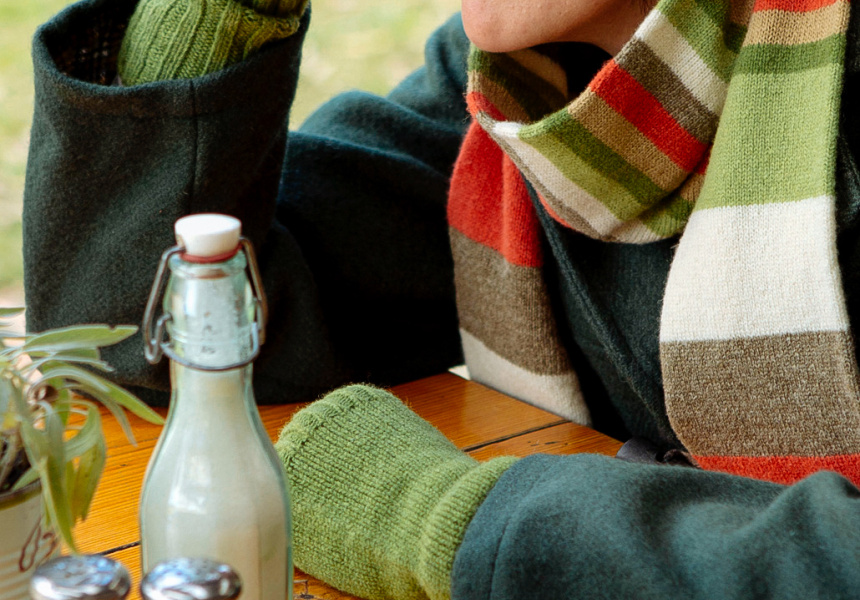 “People are always surprised when we tell them that we do everything from East Brunswick,” says Robbie Keen, manager at Otto and Spike. “They don’t realise it’s possible.”

The Mananov family has been spinning and weaving wool in Melbourne since 1969 – the heyday of the local textile industry, but it wasn’t until 2006 that Otto and Spike the brand was born.

The family decided to enter the local retail market after competing with big international manufacturers became untenable. “We used to have a lot of companies filtering work through here, but then they all went to China,” says Keen.

Fiercely family-owned and operated, (and named after the grandchildren of knitting patriarch, Les), Otto and Spike is a uniquely local operation.

“It’s all done in-house – everything, from the fixtures down to the string on our tags, is from East Brunswick,” says Keen. “We are Brunswick lovers.”

This month, the brand will open a concept store in – you guessed it – Brunnie, to show off its entire range under the one roof. Scarves, beanies, gloves, throw rugs and cushions – all knitted from pure lamb’s wool – will all be in one place for the first time.

“We’ve been very lucky with the space,” says Keen of the warehouse on Victoria Street, close to the label’s headquarters.

The sheer size of the Otto and Spike’s current collection means there’s something to warm every hand, neck and head.

“It’s colourful and fun, but very unisex. Not all men will wear the pinks and the aquas like I do, so we also cater to the greys, blacks and mossy greens.”

The Otto and Spike concept store will open later this month at 324 Victoria Street, Brunswick.