LA-based eyewear brand Dita launches the first in a series of short videos following some of the creative people who have influenced the brand. 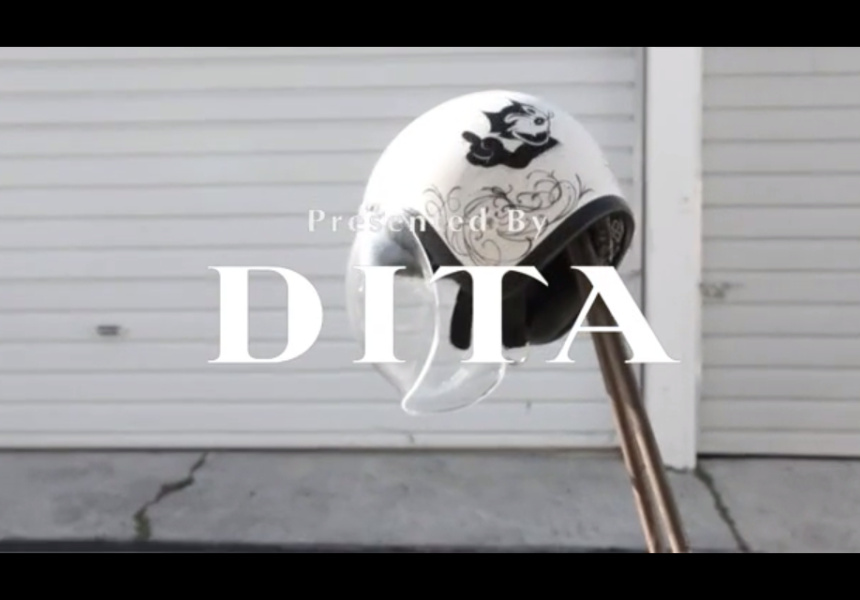 Stills from Inside Our World by DITA

Over the past 17 years, LA-based Dita Eyewear co-founders Jeff Solorio and John Juniper have attracted a cult following among the most influential tastemakers in the world. While we’re not always so swayed by images of celebrities touting products for publicity, these glasses are cool enough by themselves, regardless of whether Heidi Klum, Diane Keaton, Brad Pitt or Lenny Kravitz is wearing them.

In something of a more subtle marketing strategy, Dita has begun producing a series of short videos that follow some of the creative people who have influenced the brand, titled DITA: Inside Our World.

Sure, this has been done before, and perhaps tattoos don’t seem as cool as they used to, but first up Dita focuses the lens on tattoo artist and son of a rocket scientist, Dr Woo, an LA local who discusses being a self-taught artist who spent time as an apprentice for legendary tattooist, Mark Mahoney of Shamrock Social Club (who has inked the likes of Johnny Depp and Angelina Jolie).

The film’s three-minute narrative jumps from Woo in the Shamrock parlour putting ink to skin, to interviews with Mahoney and musician Hanni el Khatib, who is a regular Shamrock patron. And, of course, there is a fleeting scene with Woo wearing some Ditas and talking about how he’s a fan of their handcrafted pieces. That said, it’s a brief and restrained moment and speaks for the brand’s elegant aesthetic.

Supplementary unseen footage can be found on their Facebook page and the link to the video is below.