French born, Melbourne-based designer Estelle Dévé speaks to Broadsheet about her jewellery practice and the bone of inspiration behind her impressive new collection Paleozoic Dreams. 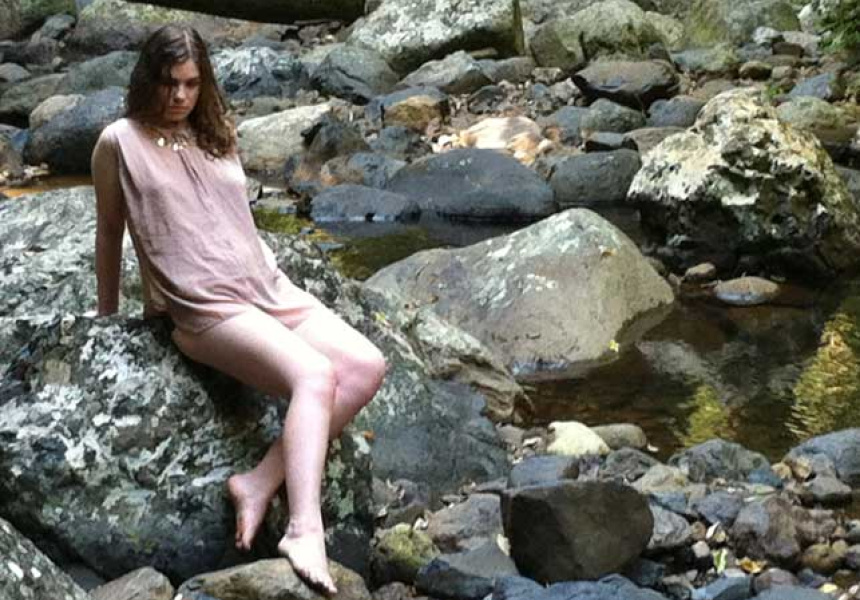 “Discovering imperfections and little flaws is something that has always appealed to me,” says jeweller Estelle Dévé. “That's what really makes up an object or someone’s personality.” Hand-beating each of her pieces, Dévé’s new collection Paleozoic Dreams features her signature metal works, each of them filled with idiosyncrasies. The range is dominated by a shark-tooth motif that finds translation in multiple ring sets, pendants and defiant earrings, plated in either silver or gold pewter.

Fuelled by a fascination for all things prehistoric, Dévé explains how research into the Paleozoic era (a span of time some 500 million years ago), led her to stumble upon 3 million-year-old shark teeth. “I reworked them in wax and had them cast and when the final prototype came back, I knew that's what I had been looking for all along.” Without falling into the kind of kitsch aesthetic normally associated with the predator's tooth, the collection remains fiercely primal, reminiscent of jewellery's initial purpose as an accessory for survival.

Playful without being quirky, this collection carries its own identity, one Dévé says is steeped in her childhood. “As a kid growing up in the 80s and 90s, my brother and I used to find oyster fossils in the forest next to my house and I'd stare at them, wondering what the world would have been like if dinosaurs were still living in the neighbourhood.”

Having previously worked across the spectrum of the fashion world, from sales and PR to trend forecasting, Dévé was never a stranger to the industry but understood its limitations for her own creativity. “I think frustration was the starting point,” she says. “None of those jobs were completely satisfying me so I decided to work with Sydney jewellery maker Matt Weston, helping him with his production, and one day I just started my own designs. The rest is history I guess.”

Despite having no formal training, the self-taught Dévé is regularly included in the pages of Vogue, Russh, Fallen and Oyster. She is also stocked in Melbourne by Incu, Fat and Green With Envy among a plethora of local and international retailers, including a strong online presence.

A member of the Melbourne Metal Collective – which also includes other talented Melbourne-based designers such as Lia from O.T.T. By Lia T, Andy from Henson and Candice from Young Hunting – Dévé believes that a strong vision is key. “I am a big fan of Elie Top's work for Lanvin, for example, but to be completely honest, I tend to look at more tribal, traditional ethnic jewellery more than contemporary designers as I don't want my work to be too 'inspired' by what other people are doing. I'm more interested about construction rather than design.”

It seems the creative bug is in her genes; both her father and aunt were also fine jewellery designers, the latter for Chanel under Karl Lagerfeld. Without neglecting her own line, Dévé sees the future as an opportunity to develop her knowledge with a larger team – within another fashion house, perhaps. Evolution may take a while, but it's always worth the wait.

Estelle Dévé is stocked at Fat, Incu, Green With Envy and Milly Sleeping. 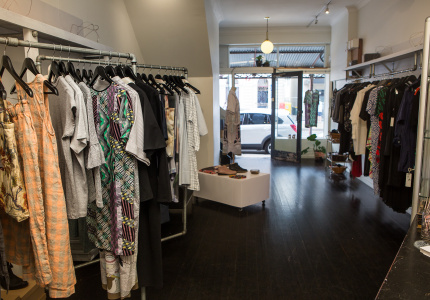 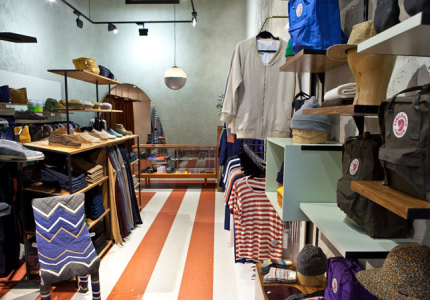 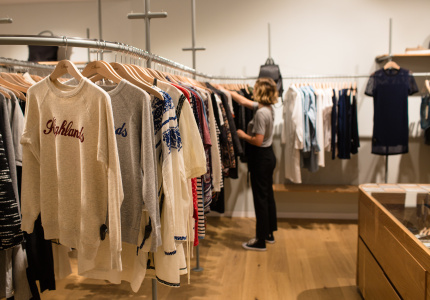