Cult local designer Dion Lee has made some huge strides of late, dipping his toes into both online and bricks-and-mortar retail. We chat to him on the eve of the opening of his first boutique in Sydney's The Strand Arcade. 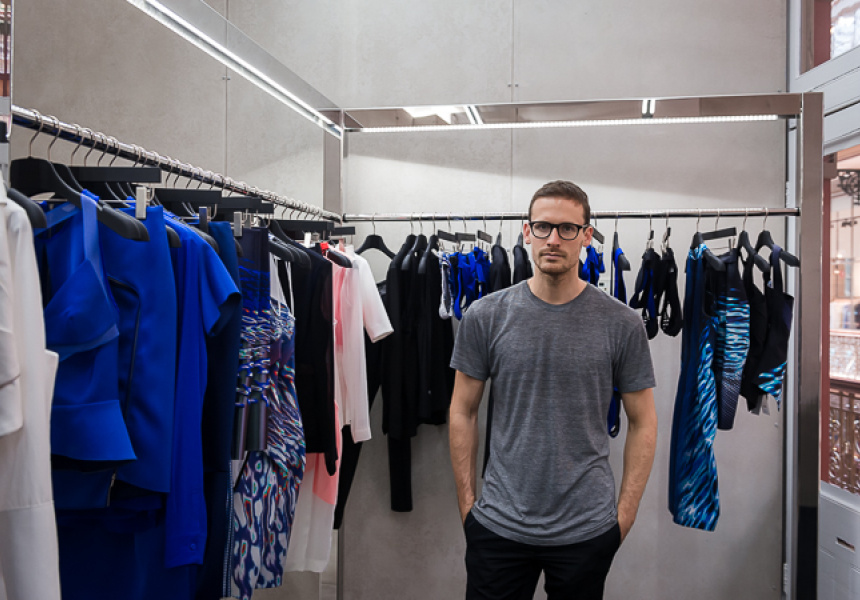 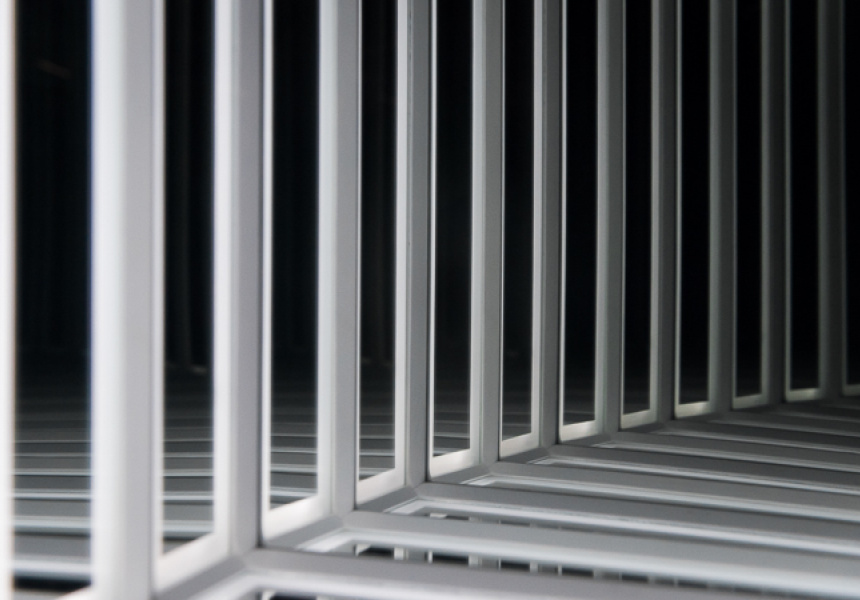 Suffice to say, 2013 was a big year for designer Dion Lee. First, there was the acquisition of his eponymous label by retail giant Cue Clothing Company; second, was his Spring Summer 2013/14 collection debut at New York Fashion Week for which he received critical acclaim. Then came the unveiling of his first ever swimwear line, followed by the launch of an e-commerce platform. And now, he has unveiled his first stand-alone boutique.

Dion Lee Site 01 in Sydney’s historic The Strand Arcade has been a long time in the making. Determined that the store is in keeping with the brand’s core values and aesthetic meant that for Lee, one of the greatest challenges was finding the right location. “I had been looking for a space for at least a year or so. There was a mindfulness always about the collections and the environment in which they would be displayed and that it must be true to the brand,” he explains. This meticulous and strategic approach is no doubt one of the contributing factors to the enormous success his brand has experienced since launching in 2009.

The often highly complex process of construction plays a strong role in Dion Lee’s design work. Together with Kelvin Ho of Akin Creative, Lee took this concept and applied it to retail design. “Within our retail blueprint we were looking at this idea of a construction site and how that could be married with a contemporary retail space,” says Lee. “The store has the feeling of something unfinished with elements that are very refined. There was a consciousness of the existing space, creating a displaced area within the fixed framework.”

The end result is as carefully considered and expertly crafted as each of Lee’s garments. Suspended lighting and epoxy high-gloss flooring contrast against mirrored metals and construction villaboard. Custom works installed in the fitting rooms play on light, dimension and reflection - the work of artist Jason Sims who was commissioned especially for the project.

With this store comes the opportunity for Lee to present an all-encompassing vision of his brand for the first time, where his mainline collection sits alongside the new swimwear line, Water. “Launching a swim line felt like a natural progression. A lot of the fabrications and silhouettes we were working with throughout the mainline collection were really drawn from a certain swim aesthetic. I’m grateful to be able to now show both of our lines all in the one space.”

Melburnians will be pleased to learn that there are plans to open Site 02 in Melbourne later this year, with the process of scoping out potential locations already underway. “It is in the works, it’s just about finding the right site and the right timing,” says Lee. For the time being, he is focusing on his next Autumn/Winter collection, which he will present at New York Fashion Week next month. By the sounds of it, there is no sign of things slowing down for the designer any time soon.