Australian designers spin wool garments and make short films to compete in an award that highlights the importance of merino in fashion. Dion Lee takes out the gong. 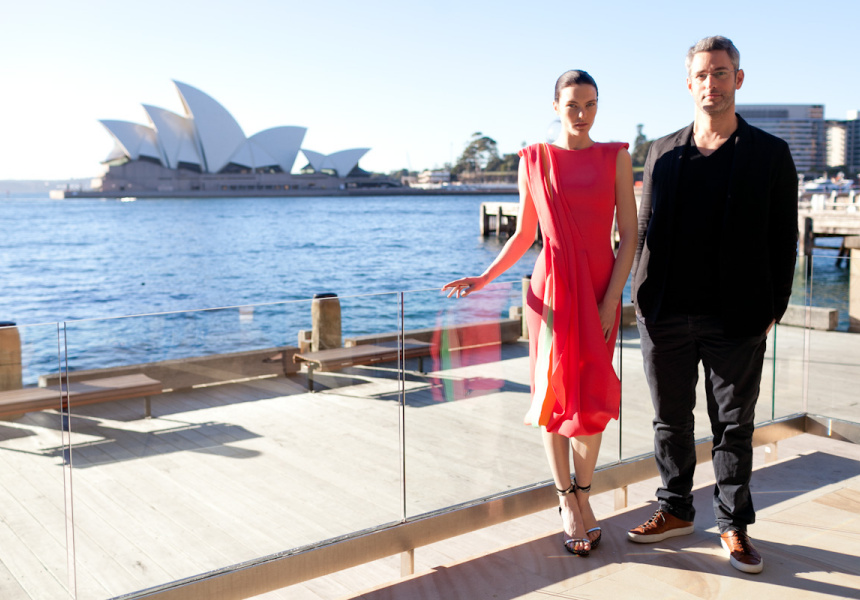 Wool has long been celebrated as a fabric via which fashion designers can sculpt and really push the limits of their designs. Over 50 years ago the International Woolmark Award went to some then unknown young designers, Karl Lagerfeld and Yves Saint Laurent. Then 21, Largerfeld won the coat category, while Saint Laurent, 19, won the award for dress design. The rest is history.

Presented by Vogue Australia last night at the MCA in Sydney, the Australian entrant was decided upon to continue on to the international round, which will be announced in February 2013 at London Fashion Week. With Australian designers Ellery, Christopher Esber, Dion Lee, Magdelena Velevska, Carl Kapp and Song for the Mute competing for the prize, Dion Lee came out the victor, due to his ‘international appeal’, according to the judges.

Following in the footsteps of last year’s winner Romance Was Born, Lee will receive $50,000 to go towards his next collection and will go on to participate in the international final where he will compete against winners from China, India, the US and Europe.

The international winner will have his/her designs stocked by leading global retailers including Bergdorf Goodman in the USA, Harvey Nichols in the UK, 10 Corso Como in Italy, Joyce in China, Eickoff in Germany and David Jones in Australia.

Each designer produced a short film to showcase their garment, made from merino wool. Watch them here.

Song for the Mute