Day four at MBFWA saw the industry's innovative emerging talents enjoying their time in the spotlight. 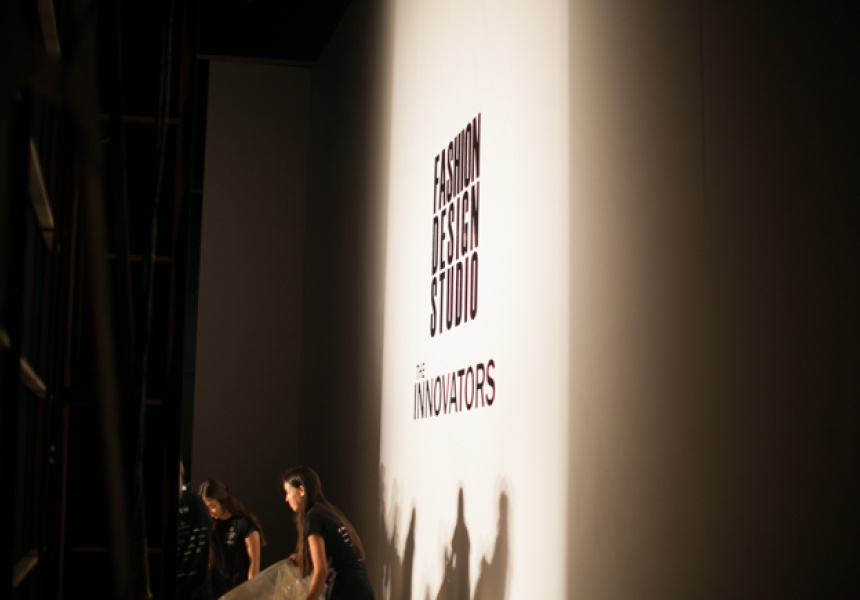 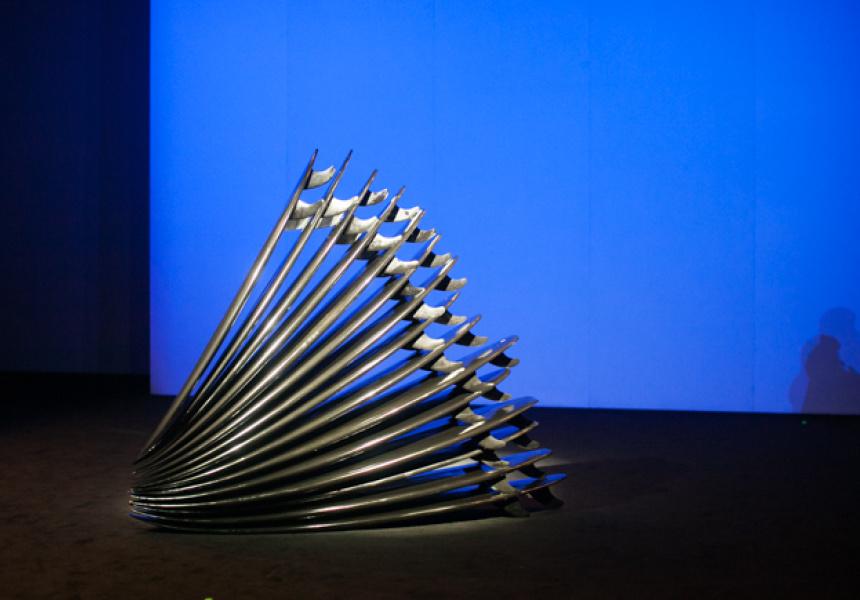 While Fashion Week has always been about showcasing the cream of the crop within the local industry, it also offers a chance for emerging talent to find a runway in the form of the TAFE Innovators show. Ever since the show saw the debut of then-graduates Dion Lee and Christopher Esber, it has become a highly anticipated event.

It was a mixed bag of TAFE graduates that graced the runway this year. The strongest looks came from the first two designers, Leroy Nguyen and Elissa McGowan. For Nguyen, it was his hyper-colour prints and athletic cuts that deemed him one to watch. Titled 'Candy Shop’, this was Nguyen's first collection since his graduate one, but you'd never know it at a glance. Sculpting neoprene like he'd been doing it for years, the collection was one that could easily hold its own. With Willy Wonka as his guiding light, Nguyen channelled candy-coloured tones into athletic lines, a marble painting print (the kind you used to make in kindergarten) adding a playful spin to an oversized tee and skirt that, with zippers in place of darts, unzipped to reveal a completely new shape.

The other name to remember was Elissa McGowan, who presented a collection of free-flowing lines in various forms, from sand dune shaped cut-outs to oil-spill-like prints. Titled 'Pure Psychic Automatism', McGowan channelled the ideologies behind surrealism into intriguing pieces of smoking sheer dresses with curved cut-outs and experimental suiting. A lot of it was incredibly wearable – a rarity for most fresh design graduates. Another stand-out aspect of McGowan's work was its sense of restraint, soft lines and subtle shades making the pieces appealing to even the most sartorially shy.

Shy isn't a word that applies to Emma Mulholland though. In fact the TAFE graduate turned successful designer is the complete opposite, and her debut solo show was indisputable proof. Taking to the intimate runway space to eager and colourfully dressed supporters, the young Sydney designer showed her love of nostalgic 90s prints and tongue-in-cheek concepts (who can resist the tagline 'as bad as I guana be?'), striking a chord with girls and boys who like their fashion with a healthy dose of fun. Indeed, there was plenty of it in this show.

Dubbed 'Spring Break’, Mulholland let the good times role with an assault of colour, retro graphics and surf references. Positioned around a surfboard sculpture made by famed stylist Mark Vasallo, Mulholland's spring breakers were the type of kids that teamed flat-forms with wetsuit leggings and backpacks with printed sweatshirts and a naughty smirk. This season, the prints were of the geometric variety, with neon squiggles circa 1991 hit Summertime by Will Smith and Jazzy Jeff scattered on a black bomber jacket. Sequins also made their mark, with palm trees flaunting a pair of basketball shorts while orange snowflakes fell strategically over the nipples on a tie-dye tee.

The most coveted pieces, though, were no doubt her signature: the high school bomber, this season emblazoned with an ironically cool polar bear in shades and the spring break slogan. It's a holiday I think we'll all want to go on after this week. And now we know just the thing to wear.