Craig & Karl for Skin and Threads

Skin and Threads have teamed up with London-based graphic artists Craig & Karl for a new series of eye-catching t-shirts and sweatshirts. 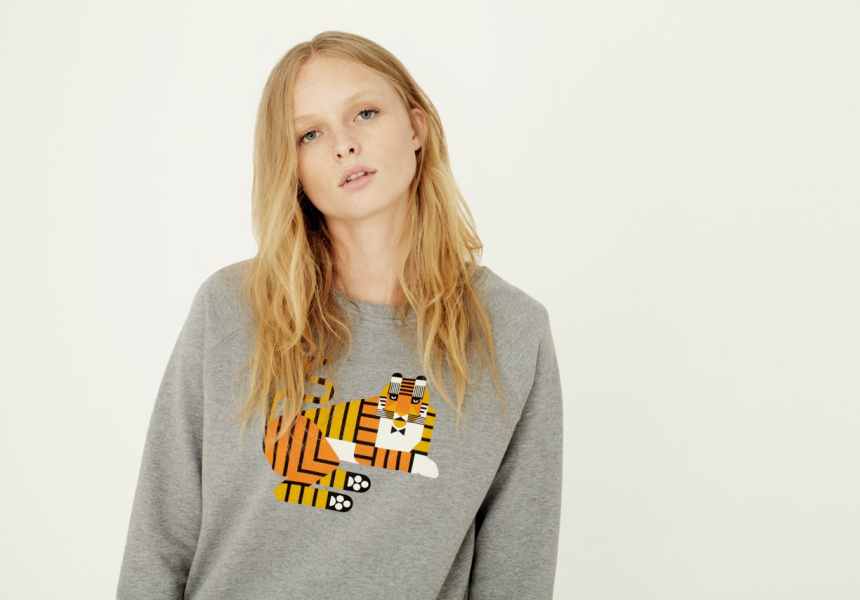 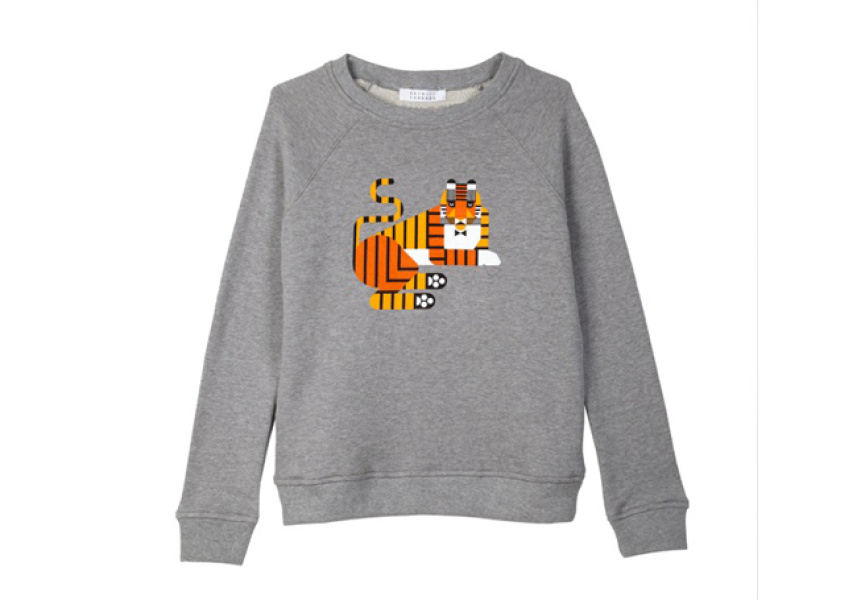 Australian label Skin and Threads has just launched a collaborative print series with New York and London based graphic artists Craig & Karl. The series includes a selection of the label’s typical organic cotton T-shirts and track sweatshirts, all emblazoned with a springing striped tiger.

Designer and co-director at Skin and Threads Penelope Cohen says,“We really wanted to create a fun and interesting graphic interpretation around our SS13 collection name ‘Like a Tiger’. It was Craig & Karl who took it literally and brought the tiger to the forefront.”

Skin and Threads have been long time fans of the designer duo Craig & Karl, “This was really the driver behind the collaboration,” Cohen says. Craig Redman is based in the US and Karl Maier resides in the UK, but the pair work together across continents to produce work for the likes of The XX, British Vogue and Vogue Japan, Sephora and recently, an illustration of President Obama for the New York Magazine.

Craig Redman is probably best know for his alter ego Darcel Disappoints – the one eyed, monocle clad, egg shaped New Yorker musing on the perils of modern city life. Cohen says Skin and Threads’ series with Craig & Karl marks the first collaboration with graphic artists, and is “hopefully one of many to come.”

The capsule collection of tees and sweatshirts is available now in hot pink, grey marle, oat and white. Cohen adds, “It’s been great to see how other creatives translate the Skin and Threads’ concept and aesthetic.”

This capsule collection is available from October 2013 at all Skin and Threads stores and online at skinandthreads.com.